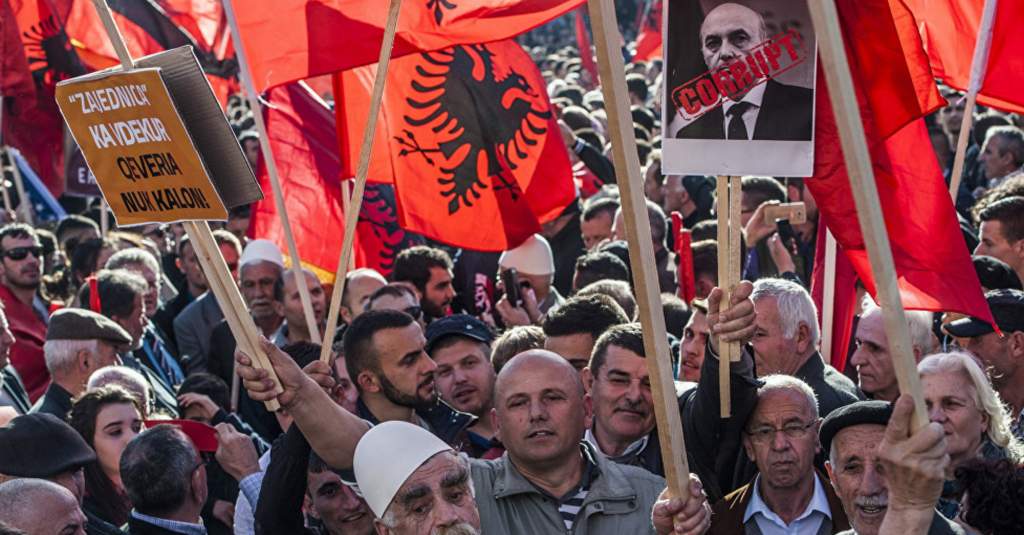 President of Kosovo, Hashim Thaci, believes that Britain’s exit from the EU will prompt all other EU members, above all Spain, to recognize his self-styled republic. In an interview with Radio Sputnik, Milan Igrutinovic, a researcher at the Institute of European Studies, dismissed this as “political demagoguery out of touch with reality.”

Moscow Urges Kosovo to Implement Obligations Under Deal With Serbia

Spain has its own “Kosovo” – Catalonia, which seeks independence and Mr. Thaci hopes that Brexit will inflame separatist sentiment also in Scotland.“Spain will not change its stance on Kosovo because of Catalonia. In other words, it will stick to its decision not to recognize breakaway territories.

As for the referendum in Scotland, no breakaway will happen without London’s consent, so there will be no problems there at all,” Milan Igrutinovic said.

“No matter what happens, nothing will change for Kosovo. After Brexit some people are now inventing all kinds of scenarios to sell the public on, but the hard fact is that Britain’s exit from the EU is bad for Kosovo since London was one of the main supporters of Kosovo’s bid to join the EU.

Even before announcing its referendum on leaving the EU, Britain said it was against Serbia, Kosovo and Montenegro joining the EU warning that their admission would do more harm than good.

The day after Brexit the General Secretary of the European Movement International Petros Fassoulas said that it would slow down EU enlargement as the bloc would have to sort out its own problems first.