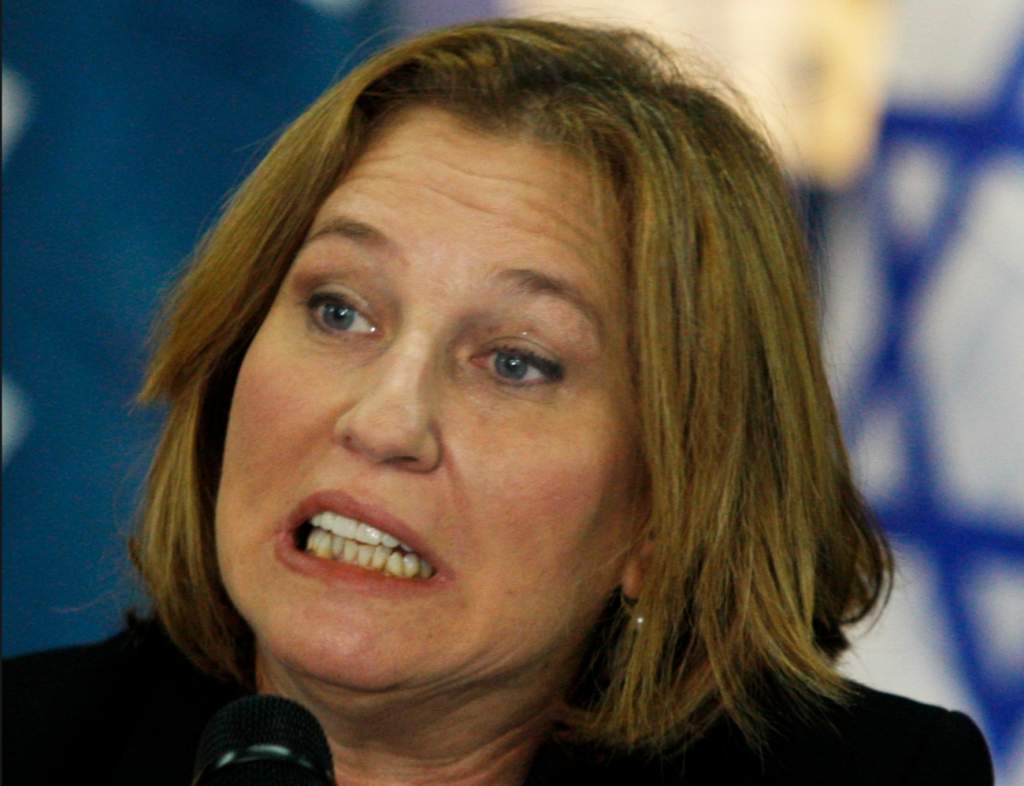 According to Israeli media reports, UK police summoned Tzipi Livni for questioning over links to alleged war crimes committed by Israeli military during operation Cast Lead in the Gaza Strip in 2008-2009.

MOSCOW (Sputnik) – UK police summoned Tzipi Livni, the former Israeli foreign Minister and acting member of parliament from the Zionist Union, for questioning over links to alleged war crimes committed by Israeli military during operation Cast Lead in the Gaza Strip in 2008-2009, Israeli media reported Sunday.According the Haaretz newspaper, Livni is currently in London to attend the Israeli conference organized by the media outlet.

On Thursday, Livni received a telephone call from Scotland Yard’s War Crimes unit, which asked the lawmaker to confirm her upcoming visit to London and then sent the summons via email, the publication reads.

The Israeli government in coordination with the embassy in London reacted immediately to avoid the summons, though the incident was kept quiet for three days.

According to Haaretz, in recent years, UK-based pro-Palestinian organizations have filed a number of complaints against Israeli top officials, including the ex-foreign minister.

In late December, 2007, Israel started the military operation called Cast Lead in the Gaza Strip in response to numerous rocket attacks conducted by Hamas militants against the Jewish State. The three-week armed conflict left about 1,300 Palestinians dead, including hundreds of civilians. In September 2009, the United Nations issued a report accusing both sides in committing war crimes during the conflict.