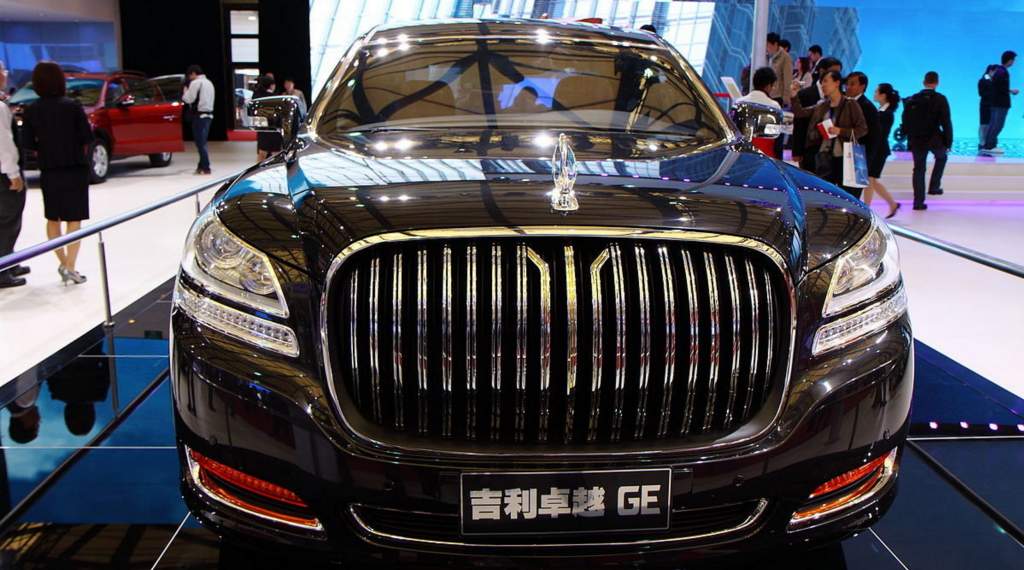 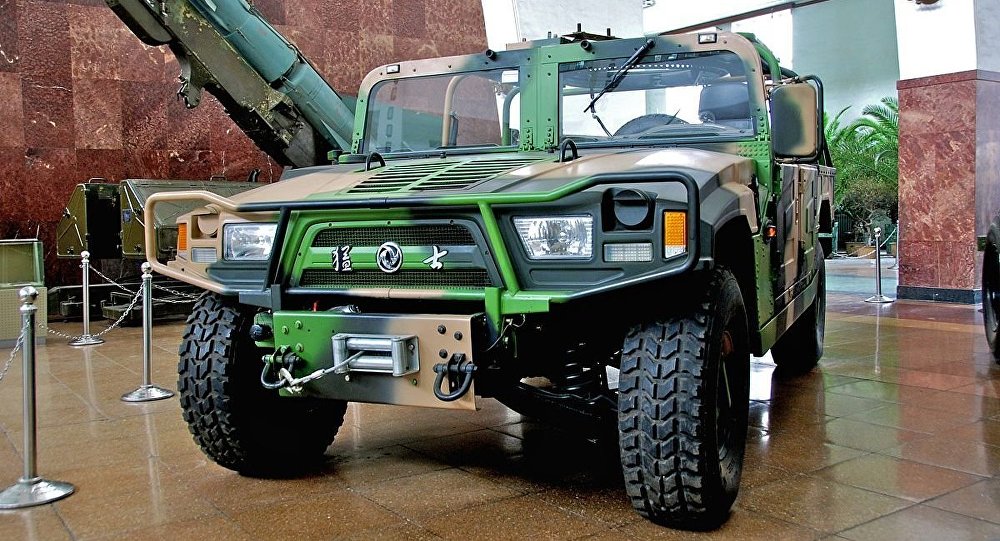 Russia is bearing the first fruit of the import substitution policy it began in 2014, and can take some inspiration from China’s successful attempts at producing home-grown alternatives to imported products.

In 2014, import substitution became one of Russia’s most pressing policies due to Western sanctions and Russian counter-sanctions.In April 2014, the Russian government implemented an updated program for industrial development aimed at improving competitiveness in major areas like the automobile industry, agricultural machinery and construction by 2020.

In April 2015, Russian Prime Minister Dmitry Medvedev spoke of the necessity for state support of national industry, and the challenges faced by Russia and other countries which began to pursue open market policies during the 1990s.

Among the sectors with an over-reliance on imported products, Medvedev named the machine tool industry, the manufacture of heavy machinery, and machinery used for oil and gas extraction.

Other areas of Russia’s economy are already extremely self-sufficient. Imported goods only have a 7-12 percent share in the Russian defense industry, and in the majority of defense sub-sectors the issue of import substitution has been solved.

The same can be said for many areas of the chemical industry, and in agricultural sectors such as fish farming, poultry and brewing.

In 2015, the Russian government financed more than 800 economic investment projects, with 73.5 billion rubles ($1.2 billion) invested through state development funds. In addition, the government provided subsidies for loans and research and development.

Following the reforms, last year already saw some progress in import substitution: the share of imported consumer goods in the retail sector decreased from 42 percent in 2014, to 38 percent in 2015.

Russia is not the only developing economy seeking to produce its own alternatives to imported products; neighboring China has managed to substitute imports in a range of areas, albeit taking a different approach.

On Saturday, RT Russian compiled a shortlist of sectors in which China has managed to provide its own alternative to imports.

In 2000, China launched the BeiDou Navigation Satellite System, its own alternative to the US GPS and Russian Glonass satellite navigation systems, which were launched in 1978 and 1982 respectively.

The system’s 23rd satellite was launched last month, and it aims to deploy a constellation of 35 satellites by 2020 to provide services to global users.

Around 70 percent of China’s population uses the satellite system on their mobile phones to search for locations or organize travel arrangements.

Among their achievements are the iPhone clone Dakele 3, and cars Lifan 330 (Mini Cooper), Geely GE (Rolls-Royce Phantom) and Land Wind X7 (Range Rover Evoque).The similarities don’t end in the consumer goods industry, because the Chinese have also copied imported defense weaponry, such as the Shenyang J-11 jet fighter based on the Sukhoi Su-27, and the Dongfeng EQ2050, a Chinese version of the US Humvee. 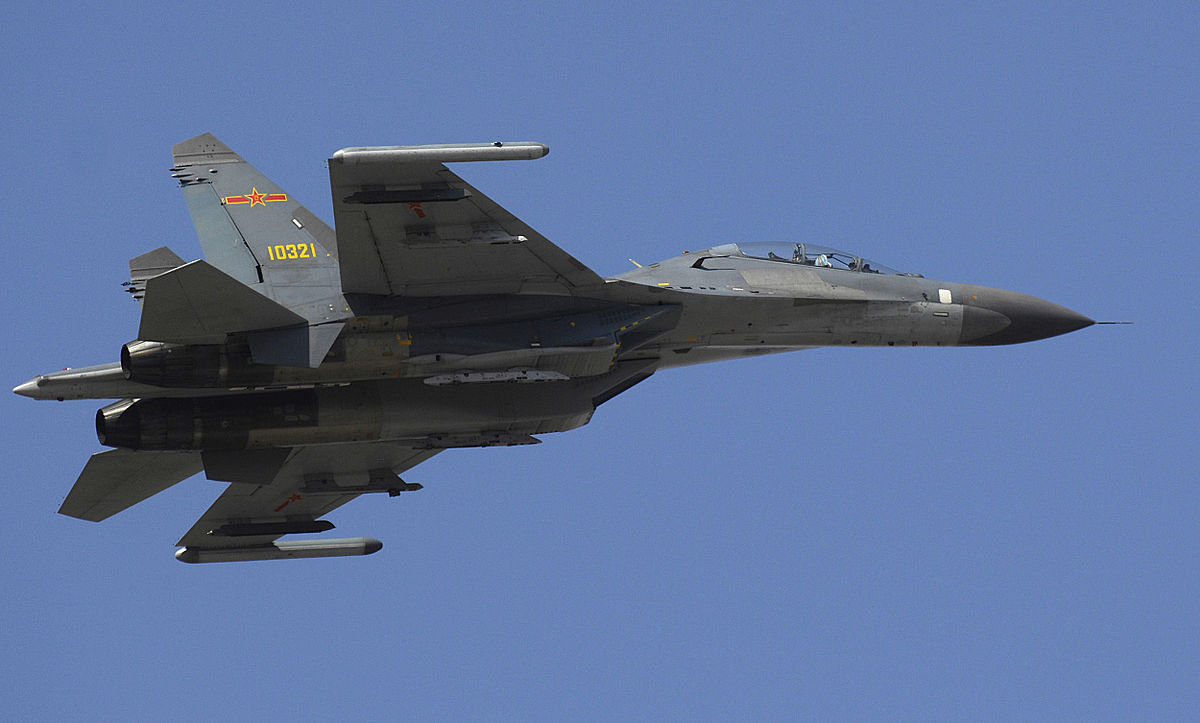 Alexander Gabuev, a journalist and researcher in the Asia-Pacific Program at the Carnegie Moscow Center, told RT Russian that China does not perceive these kinds of products to be fakes.

“Copying as a kind of high art is a Chinese cultural concept. To do it well is a good thing, it is not considered a fake. It is following a very good model,” Gabuev explained.

“Secondly, there is a purely Chinese concept called Shanzhai. This is a complete copy, with the addition of some technological ingenuities.”

“Now, copying is taking a back seat. Engineering education in China is quite developed, it has its own national schools and Chinese research centers are making a lot of new developments,” Gabuev said.

The Chinese Amazon, AliExpress, is an online shopping marketplace which in November 2015 reported a new world record $14.3 billion of sales in a single day. TaoBao, also operated by the Alibaba group, is a Chinese shopping website similar to eBay.

Instead of Facebook and Twitter, in China there is Sina Weibo, which has 500 million users. Around 100 million messages are posted to the network each day.

Following this example, Russia has created its own National System of Payment Cards, which has processed domestic transactions since April 2015.In December 2015, Russia launched its own alternative payment card, called ‘Mir,’ which will be accepted throughout Russia and abroad thanks to cooperation with Mastercard’s Maestro, Japan’s JCB and American Express.

AliPay, a third-party payment provider similar to Paypal, was launched in 2004 by China’s Alibaba Group. By 2015 the company had signed up over 350 million registered users, almost triple the number of US rival PayPal, and carried out an average 80 million transactions per day.

The Asian Infrastructure Bank is a Beijing-based institution that aims to finance the building of infrastructure in the Asia-Pacific region.

The logo of Asian Infrastructure Investment Bank (AIIB) is seen at its headquarter building in Beijing January 17, 2016

A rival to the World Bank and Asian Development Bank, it began operations in December 2015 with support from 37 regional founding members and 20 non-regional Prospective Founding Members.In October 2015, the Chinese Cross-Border Inter-Bank Payment System was launched offering an alternative to Swift. The first participants included 19 banks in China and abroad, which now complete bank clearing and settlement services in renminbi rather than the US dollar.