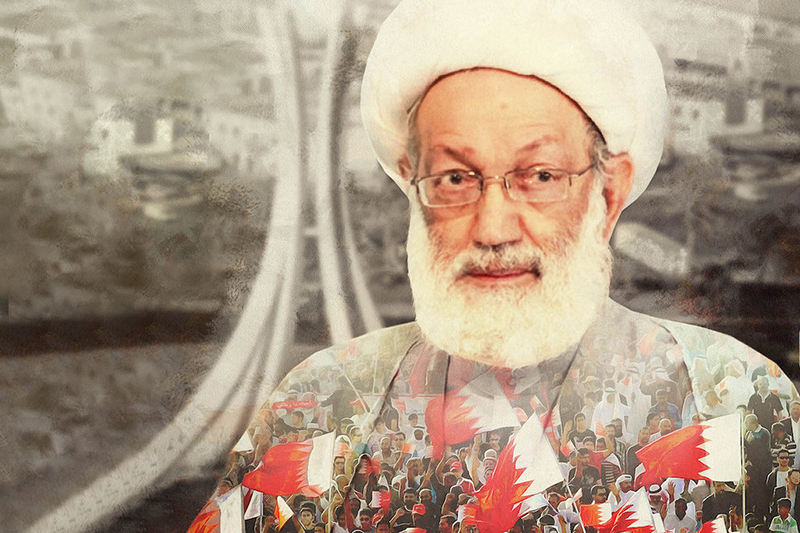 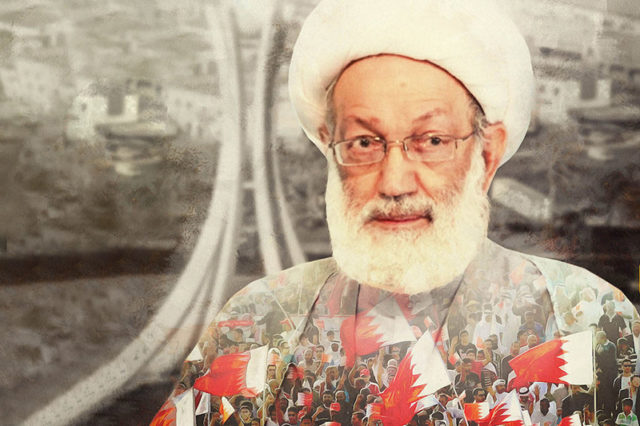 A Representative in the Revolutionary Experts Council from Sunni cleric after he announced his support for Sheikh Issa Qassem and support for the statement by General Qassem Soleimani said that bacts circle of violation of human rights and non-Islamic acts became wide and considerable by Bahraini regime in recent years and now by making decision to drop the nationality of Sheikh Issa Qassem and now the act of fighting Islam by Al-Khalifa has become something very clear.

And he added: Al Khalifa is a despotic regime and several years this regime oppressed Bahraini people and over the past six years, fought against Bahraini people with the help from her allies and supporters from Western countries.

Thus how Sheikh Salami deplored acts by the Al-Khalifa and he said, dropping the nationality of the person is not accaptable, principles do nor justified it in any culture and religion. This action violates international laws and is deprecated by all Muslims.

He added that throughout history have been autoctrat regimes concerned from voices of their people by this they were persecuting them and Al-Khalifa is a model of the authoritarian regimes that correspond to people with weapons and fire, murder and torture and arbitrary arrests.

Sheikh Salami finalised his speech with the words: any unjust regime will not last and as Gen. Soleimani said that the recent decisions of the Al-Khalifa make Bahraini people struggling more in order to accelerate the overthrow unjust regime.

Adel al-Jubeir, Saudi Minister of Foreign Affairs, stressed in his press conference on disarmament of Hamas and Islamic resistance movements in return for Israeli preparation for negotiation for withdrawal from Palestinian territories occupied in 1977. He went on to say about Peace negotiations between Israel and the Palestinians: The Paris conference was a suitable opportunity for compromise and the foundation of two states, Palestine and Israel but due to lack of participation of Israeli and Palestinian sides was not fruitful conference.

He added: Arabic Peace Initiative in 2002 is still the best option to solve the Palestinian-Israeli crisis. This plan associate to recognize Israel and natural relations between the Israeli and Palestinian sides in return for withdrawal from territories occupied in 1967.