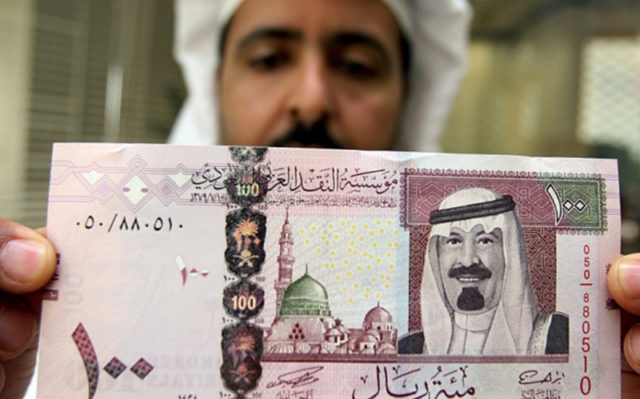 Mustafa Hegiri, director of terrorist group known as Kurdistan Democratic Party of Kurdistan Iraq spearhead by Massoud Barzani, after Ashnavieh conflicts and excellent blow by the Revolutionary Guards, the Revolutionary Guards of the Islamic Revolution of Iran in a statement said ” it is through this portal new armed groups will flow to Iran. While it is unavoidable that the organizations affiliated to Massoud Barzani Kurdistan of Iraq takes from Mustafa Hagiri logistical support and all means of  communication in order to carry out these operations in the Iranian territory.

Public Relations Hamza Imam Hussein (as) the night of Friday, 03.27.1395 declared the Iranian Revolutionary Guards announced in a statement news of the conflict between anti-revolutionary Qaeda groups in the bordering region of Serfbad and the whole region of Mahabad in West Azerbaijan: and the killing of a number of terrorists during this conflict. Hunting operations to crack down terrorists are ongoing, the source added.

Further details of the real battle will be announced later. While in recent weeks, several plots by terrorist groups were foiled by Iranian security and intelligence forces.

In January 16 Oshnavieh conflicts began in which 12 terrorists belonging to the leader Mustafa Hegiri were killed.

The terrorists were lead by Kamal Chaudhry, who was killed in the operation as well. Group leader had entered Iran and was on information tour and run into Barzani region for 3 days and returned after suffering heavy casualties.

A number of terrorists along with their leader Aziz Nakjaan fled to Mahabad and Piranshahr and after suffering heavy loss left out of the country.

According to reports, the army delivered a painful and heavy blows on terrorists.

Terrorist operations were met with group members disapproval denying any human loss. However, due to inevitable documents, they were forced to declare failure.

After the destruction of Mustafa Hegiri terrorist groups, Khalid Azizi, Secretary-General of the group known as the Kurdistan Democratic Party in Iran, (Alancaabion Branch) criticized

This person has announced that he would be happy to destroy Iran in a week, whereas at the present time he said all parties should sit at the negotiating table with Iran.

In a recent study monitoring the movements of terrorist groups in Kurdistan, we found that these groups have a hand in recruiting forces in Iranian territory and setting up subsidiary offices in Ardebil.

Earlier Gen. Qassem Soleimani saving the city from those terrorist groups danger lead Massoud Barzani, to consider supporting these groups. It became clearer and more visible than ever the Barazani support relsulting in an increase in operations in Iranian territory.

Local media reports from western Iran, that has contact and in-depth of the issue, pointed out that this group has special relationship with Saudi Arabia and Turkey, through Iraqi Kurdish parties. They encouraged Iranian Kurdish party headed by Mustafa to form a unified front for carrying out operations. It is noteworthy worthy in the past year, the issue of supporting terrorist groups in Iraq was raised between the controversial Saudi ambassador Thamer Alsahban and Massoud Barzani.

It is obvious, Arbil rebels demanding independence and freedom from Iran is due to Barazani-Saudi Arabia agreement.