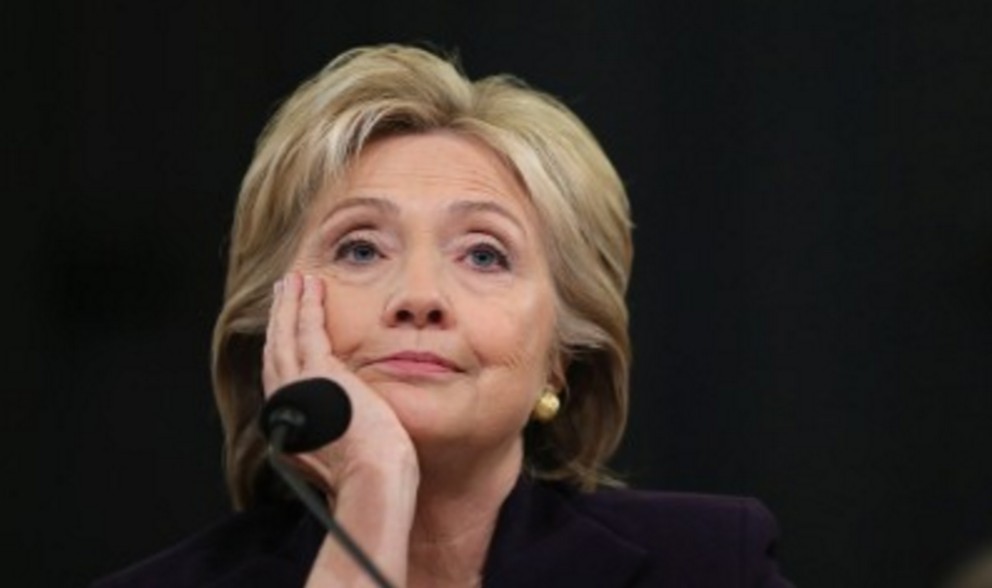 There was never a chance in hell of an indictment of Hillary Clinton for using private email servers like every other Secretary of State since email has existed.  With 7 million State Department emails, stolen by Israeli intelligence, in the hands of their Wikileaks operation, who would be insane enough to use a State Department server in the first place?

What we do have is the longest and most expensive investigation in American history, more hours, more money than either 9/11 or the Kennedy assassination.  Let’s be honest here, the investigation which VT said, from the first, was a childish political witchhunt based on internet rumor and fabrication, would eventually die.

Frankly, public officials can use whatever email server they want and the FBI exoneration of Clinton today would have said exactly that, what we all know to be true, were it not for them trying to minimize nutcase ranting about having the Republican Party’s circus brought to an end before an election.

What is more shameful is that those who ran this investigation were paid millions to do so by Israeli Sheldon Adelson and yet dozens of phony internet activists jumped on this story, claiming Clinton worked for Israel though the nature of the investigation made the opposite an established fact.

The Neocons are the Israel lobby.  The Neocons, the Bush gang, those who began the wars, those the same harebrained phony troll types claim did 9/11 along with Israel, have spent years after Clinton, aided every step away by the anti-Neocon trolls.

Truth?  Few work for nothing, few are who they claim to be, and we can now categorically prove that almost every person who has ranted about Hillary tied to the email scandal, those who rubbed their hands over her potential jailing, or worse still, those who claim she ran the Benghazi operation as well, were working, using their own disgusting terminology “for the Jews.”

VT broke open Benghazi while it was still ongoing, the radio jammers, the L3/Dyncorp trained UAE teams, PJ Media and the Jamestown Foundation, not to mention the CIA ties to Reverend Terry Jones.  Trolls will always ignore substance for fruitcake “Jade Helm” idiocy or as a famous “Professor Emeritus” once told me: “I don’t care what is true or not true, I only want a good story.”

Truth is, we have nothing on Hillary, almost nothing.  What if she were really dirty?  The Ukraine situation and her relationship with Vicky “Noodles” Noodleman is the real problem but nobody said a word, not Fetzer, not “nobody.”  Instead, they went after the endless crap from the phony email investigation that led to the middle of AIPAC and the Neocons and from there, as we note today, as predicted long ago by VT, nowhere at all.

There are those who will claim this is all a big coverup, Jeff Rense, my good friend, already contacted me.  I will be discussing this on the Rense Radio “Uncle Gordie” Hour tonite.

What I tell Rense privately and all of you know, those who got suckered into this are total fools.  I don’t blame those who listen to Trump, wildly hoping, beyond any rationality, that his periodic pronouncements based in reality, things Hillary would NEVER say, reflect what he might really do.

There is, however, no reason to believe this or anything about him, not after a life of privilege, union busting and ass kissing at the center of the Jewish mob, led there long ago by his mentor Roy Cohn, one of the worst people ever to live.

Let’s then get this straight, Hillary and the email scandal was always total bullshit.  Go ahead, get mad, call names but also leave the real work to people who don’t get led around by their short arms (very short) by Fetzer and Jones and Fox News and the Israel lobby over their real concerns about Hillary:

Let what is left of the knuckle dragging GOP may well save us from gun control, which is absolutely the ONLY place I find myself in common what this pack of bible thumping boot lickers.