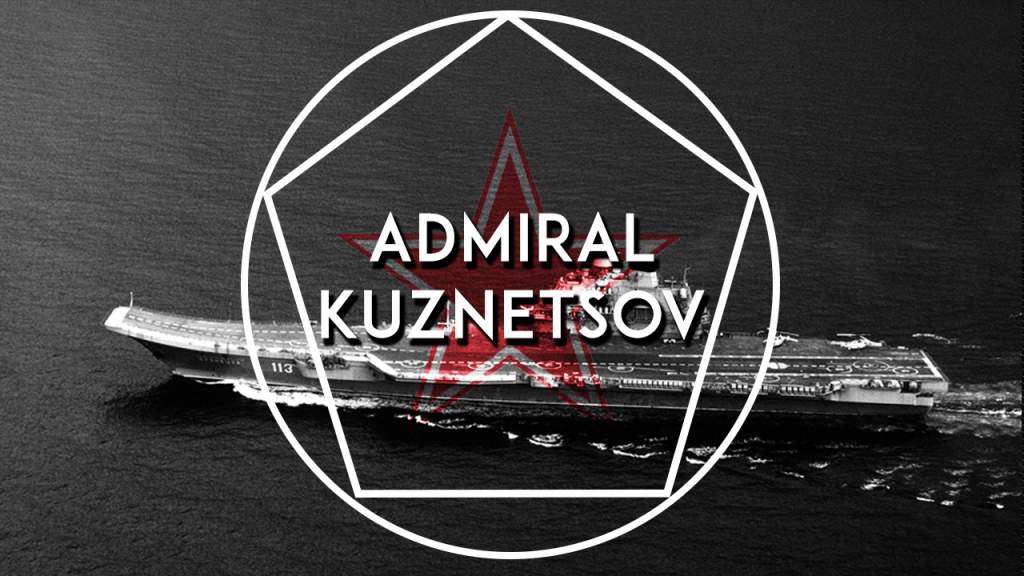 Russia will send more advanced aircraft, including K-52 helicopter gunships, to Syria in order to strengthen the Russian military grouping that takes part in anti-terrorist operations. According to the Defense Ministry, Russia’s sole aircraft carrier of Admiral Kuznetsov will in October carry Ka-52 helicopters to Syrian waters to participate in combat missions across the crisis-hit country. In case the new helicopters’ successful missions in Syria, Russia may to replace some Su-25 fighter bombers deployed in Latakia with Ka-52 helicopter gunships.

In total, the Russian aircraft carrier will have about 15 Su-33 and MiG-29K/KUB fighter jets and more than 10 Ka-52K, Ka-27 and Ka-31 miltiary helicopters that will strikes at militants in Syria from an eastern part of the Mediterranean Sea.

Since last week, Russian warplanes have conducted actively air strikes with special attention to northern Latakia, northeastern Idlib, near the cities of Aleppo and Deir Ezzor. Various sources say that from 40 to 70 terrorist targets were destroyed.

Heavy clashes between the Syrian Arab Army and a joint force of Al Nusra, Nouriddeen Al-Zinki and the Free Syrian Army are ongoing in the strategic Mallah Farms near Aleppo City. Pro-government forces have repelled all militants counter attacks and now in control of about 80% of the farms.