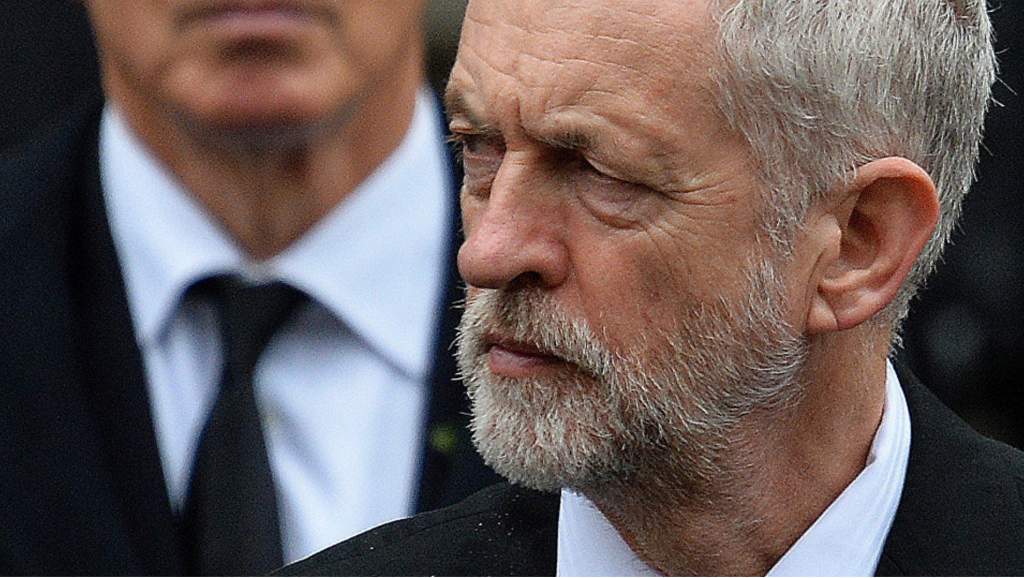 The UK must pursue a “more open and more independent relationship” with the US in order to avoid repeating the errors of the 2003 invasion of Iraq, British Labour party leader Jeremy Corbyn has said.

Following the release of the long-awaited Chilcot report, Jeremy Corbyn savaged Britain’s involvement in the military intervention, describing it “an act of military aggression launched on a false pretext,” which had “devastated Iraq’s infrastructure and society” and unleashed “lethal sectarianism within the country.”

“The war was not, in any way, as Sir John Chilcot says, a last resort,” Corbyn told the House of Commons.

“Frankly it was an act of military aggression launched on a false pretext, as the inquiry accepts, and has long been regarded as illegal by the overwhelming weight of international legal opinion.”

The opposition leader added that “there are many lessons that need to be drawn from the Iraq war.

“They include the need for a more open and independent relationship with the United States and for a foreign policy based on upholding international law and the authority of the United Nations.”

Corbyn, an anti-war campaigner who voted against the Iraq intervention in 2003, was hugely critical of former Prime Minister Tony Blair’s role in convincing parliament to approve intervention, saying that MPs had been “deceived.”

He said while the Blair government had “got it wrong” on Iraqi intervention, many others had been right in opposing the war at the time, in a nod to the resignation of then cabinet minster Robin Cook, who delivered a powerful Commons speech against intervention.

The Labour leader highlighted the “catastrophic” regional impacts of the war in the Middle East, drawing links between the 2003 Iraq invasion, David Cameron’s 2011 Libyan intervention and recent terror attacks in Baghdad and Medina.

Prime Minister David Cameron also took to the Commons to address the release of the Chilcot report, describing it as a “difficult day” while paying tribute to British and Iraqi victims of the conflict.

Responding to criticism of his own military intervention in Libya, which has been described as a hugely destabilizing factor in the Middle East, Cameron said the failures of Iraq should not scar Britain from future military campaigns, arguing that no amount of planning can guarantee success.

“I think the most important thing we can do is to really learn the lessons for the future and the lessons he [Chilcot] lays out quite clearly,” he said.

“The only point I would make is that there is actually no set of arrangements and plans that can provide perfection in any of these cases.