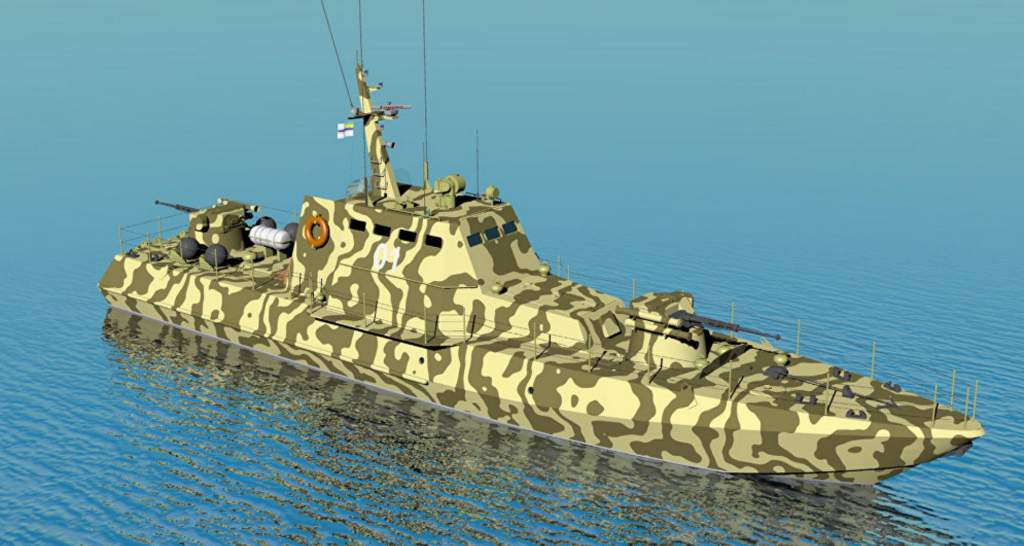 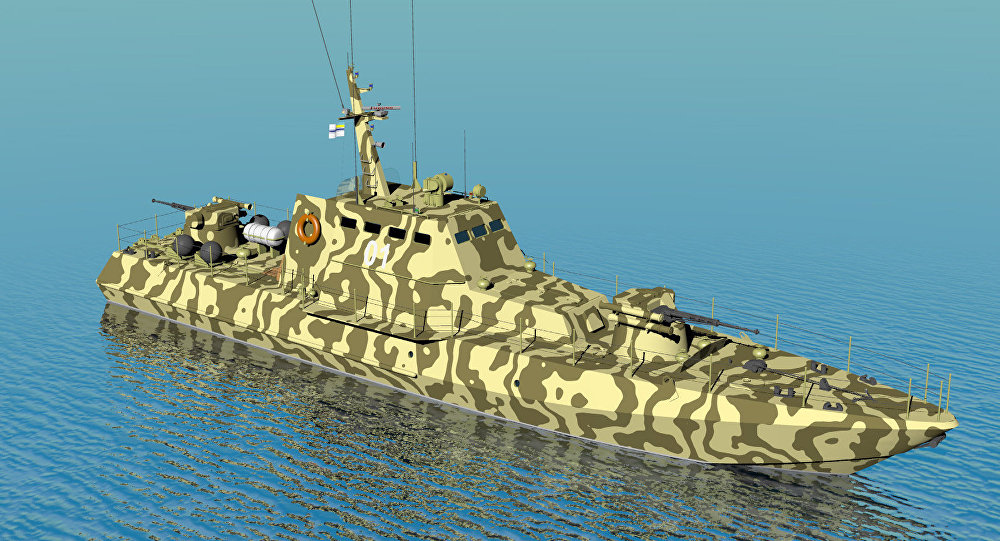 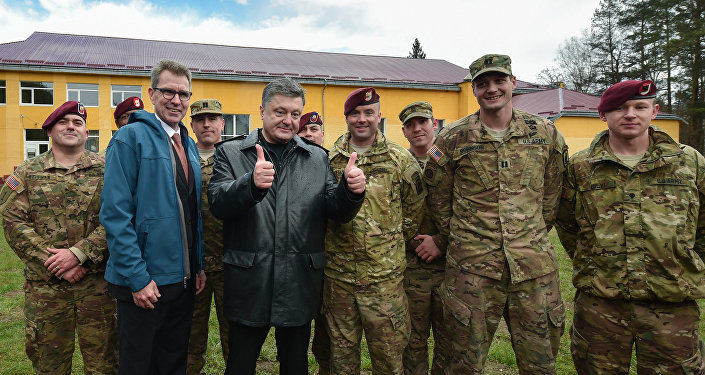 Ukraine Gets American Radars, Hopes for ‘Enhanced Cooperation’ With US

According to Odessa-based media outlet Dumskaya.net,  two vessels which have undergone tests at the Odessa shipyard for the last eight months were originally earmarked to enter service during Ukraine’s Navy Day on July 30. However, the fleet command refused to accept the armored boats due to numerous structural defects that became apparent during the testing process.Therefore, the tests were put on hold as the ships’ designers rushed to rectify their mistakes, and while both boats will be christened as intended, they will not officially become part of the Ukrainian Navy.

“An ordinary tank (cannon) would pierce this boat right through. The only thing this boat is capable of is launch a small coastal raid – deploy a saboteur team, strafe a target – and then flee before the enemy starts shooting back,” Captain 1st Rank Konstantin Sivkov remarked.

The armored boats were designed to patrol the coastal waters of the Sea of Azov and the Black Sea, as well as the Danube River. Each vessel has a crew complement of five and is equipped with a single 30mm artillery system, a grenade launcher and a machine gun.