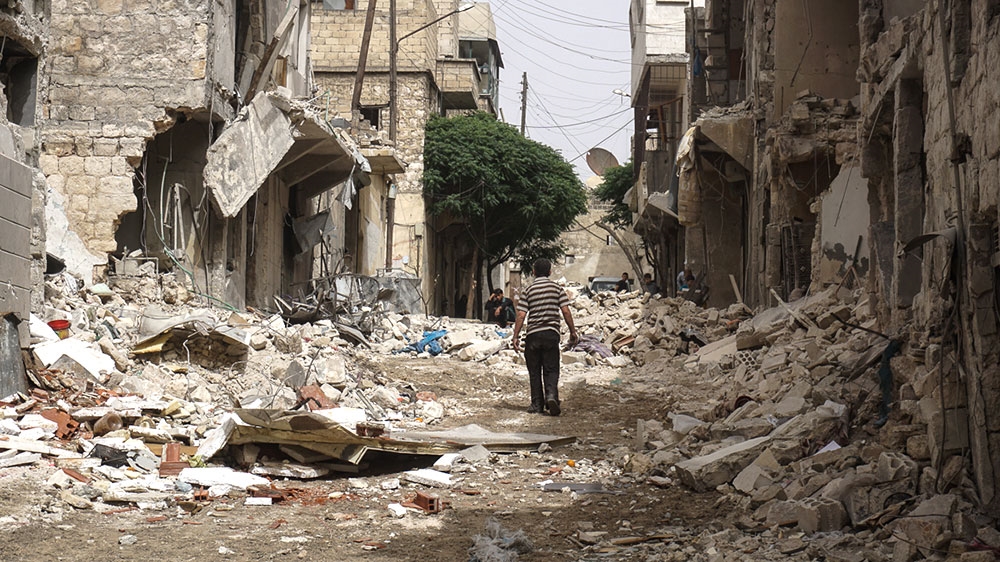 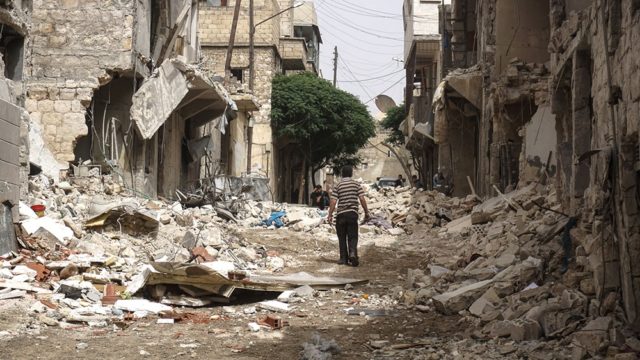 Al-Malah is a very important area that Syrian Arab Army will never overlook its strategic importance. SAA was determined to get terrorist militants out aiming at closing terrorist only road of military supply from Turkey.

In yesterday battles, Nusra Front militants brought large numbers of terrorists along with suicide-bombers, however terrorists plan was a tremendous failure getting most of their leaders killed and thwarting the remaining terrorists.

It is worth mentioning that Alcastelo lroad in the north of Aleppo, of a strategic importance for both parties in the conflict in Syria.

Syrian government, after six years of Arab-American conspiracy in collaboration with terrorist extremist groups, with no calm or security in the country, the west certainly run into a total bankruptcy to achieve any objective in changing the equation on the ground. They tried every possible way to topple the Syrian president and replacing him by another, that was refused by the Islamic Republic of Iran.

In the past few days, announced the an American site Al-Monitor published a story saing that ” Iran was ready to create a change in its policy toward Syria” a topic that was circulated in media. Whereas, Iran foreign Minister, Mohamed Jawad Zarif, stated that only the Syrian people who will determine its destiny and elect its president”. Such was Iran position it its highest political level.

Supreme Commander of the Islamic Revolution had announced several times that the Syrian issue for the islamic Republic of Iran is a redline and nobody has the the right to underestimate its significance. That means, the Syrian file

for Iran is a matter of destiny. The change of Dr. Amir Abdul Hayan who was in charge of Arab and African Affairs and electing in his place Dr. Gabri Ansari is normal and only in this context. The latter travelled to Lebanon yesterday to emphasize Iran’s support for the resistance and fight against the Zionist regime and terrorism in the region.