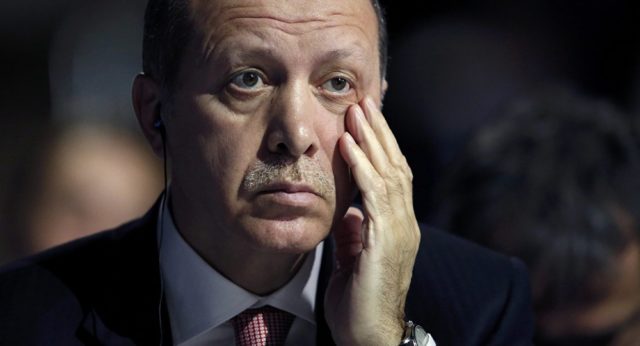 Two days after Turkey letter of apology to the Russian President, Vladimir Putin, ISIS  attacked Ataturk Airport as a furious reaction to Erdogan’s action killing and the 43 and 240 wounded according to Turkish News agency, Dogan Turkish…

It is clear that yesterday’s enemies are bloody enemies today while ISIS so upset from Turkish-Russian rapprochement.

Erdogan promised Russian President to fight terrorism and isis felt stabbed in the back expressed its anger for being a pawn in the game. ISIS threatened to continue its suicide-bombing operations against Turkey.

A quick overview of Turkey relationship with this organization, there is a strong relations between ISIS and Turkey. ISIS has been selling its oil to Turkey in a cost almost free

establishing business relationships with several parties in Turkey to cover its war expenses.

Recep Tayyip Erdogan’s re-considered his policy reaching the premise that ISIS days are gone and its shelf-life expired.