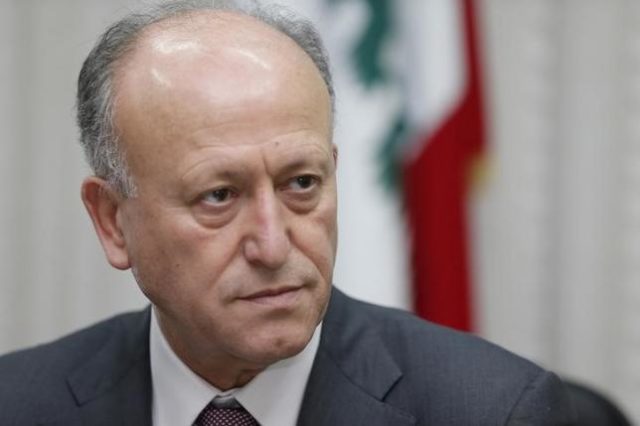 UAE diplomat, Joseph Al-Usaimi diplomat revealed that the resigned Lebanese Justice Minister gets direct financial support from the United Arab Emirates, and his relationship with Refi is not new. Such relationship started when Al-Usaimi was an ambassador in Beirut and Refi was then the director general of the Internal Security Forces. Refi used to insist on the UAE and Arab countries, the Gulf states in particular should focus on supporting the Sunnis in Lebanon to maintain a balance of power.

Al-Usaimi informed Refi at that time that Sheikh Zayed Medical Centre for internal security forces in Al-Helou barrack is part of the UAE contribution promising him of continued support to the ISF as the Sunni authority within 14 March political force”, Al-Usaimi pointed out.

Al-Usaimi confirmed that he was always demanding his government to push Gulf Cooperation Council (GCC) to contribute effectively in supporting the Sunni community in implementing vital projects which will strengthen and reinforce the Sunni presence in front of Hezbollah institutions. 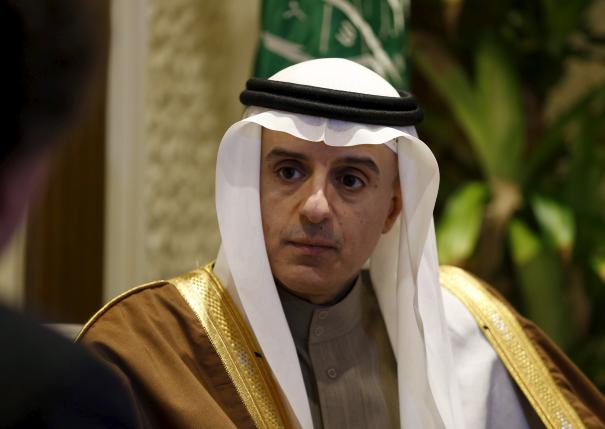 A confidential report sent by Saudi Foreign Minister, Adel al-Jubeir to the Saudi Royal Court revealed that the Moroccan King Mohammed VI refused to receive him during his recent visit to Rabat, which is a precedent in the relations between the two countries.

Such a refusal to receive him came in the background of a dispute over holding Arab summit, al-Jubair report indicated.

After the Kingdom of Morocco realized that if the summit was held Saudi Arabia intends to obtain approval of decisions about war on Yemen and Syria, Saudi-Turkish alliance as well as justifications of intervention in Syria and Iraq. Therefore, Morocco apologized to host such a summit scheduled for 7-8 last April.

hosting, having realized that if the summit will approve a Saudi decisions regarding the positions and decisions belonging to the region, especially the war in Yemen and Syria, and Saudi Arabia Turkish alliances and justifications for intervention in Syria and Iraq.

Moroccan officials believe that it is not in the interest of Morocco to hold Arab Summit on their own land with Saudi dominance, report added.