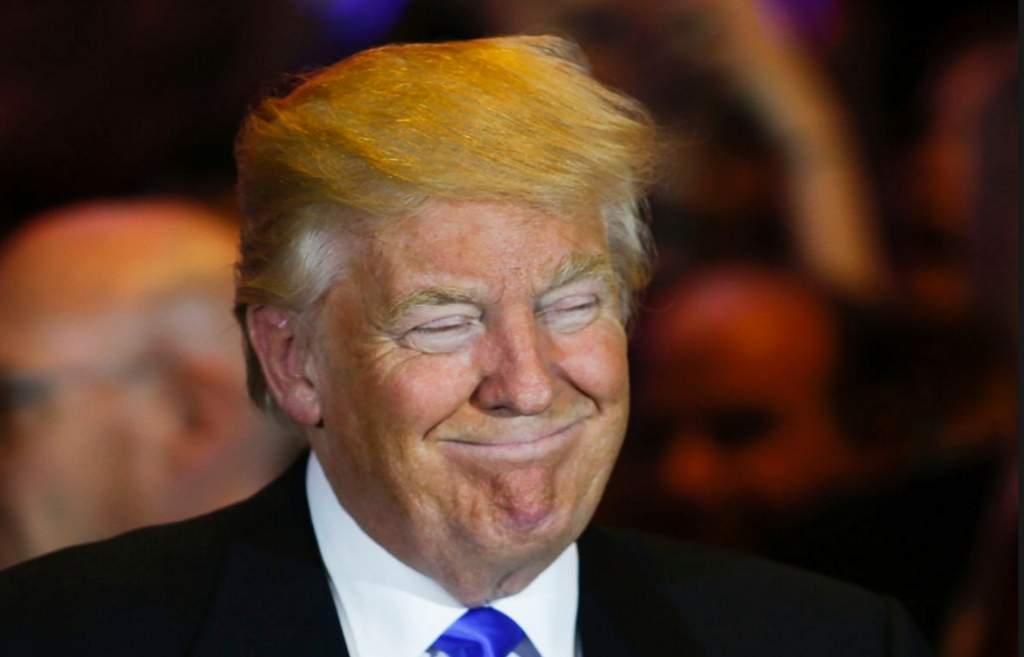 In a move described by some as a “hail mary,” presumptive Republican presidential nominee Donald Trump has gone to Capitol Hill to shore up support from Republican leaders, some of whom have strong reservations about the purported billionaire’s candidacy.

Radio Sputnik’s Loud & Clear Speaks with Kevin Aiken, Secretary of the California Peace & Freedom Party, about whether Trump is the candidate Republicans deserve.

© YOUTUBE/FILMRISE DOCUMENTARIES
Meet the Man Behind Child Rape Allegations Against Donald Trump
Aiken said the Republicans adopt anti-worker measures because, “Politicians represent particular class interests and sometimes the interest of a narrow, but extremely powerful segment of some class. And in this case, the top dogs of the capitalist class, the billionaires, are more and more openly determined to eviscerate the poor.” Aiken believes the so-called ruling class moves, “To put workers in the ranks of the poor, to put the middle class among the ranks of low-paid workers. They [the ruling class] are determined to move towards a society in which the top 1/10th of the 1% is determined to be on top, by keeping everyone else down and they don’t care how bad it gets.”

Host Becker pointed out that prominent Republicans, including Arizona Senator John McCain, have opted to not attend the upcoming Republican convention, in an apparent protest of Trump, and asked if this is a sign of dissension in the ranks.
Evangelicals Support Trump Even Though He ‘Lusts After His Own Daughter’
“There are some people,” Aiken said, “while Republicans, that have some independence of thought, some control over what they say, and those people are utterly disgusted [with Trump]. And I’m not saying the ones that are going aren’t disgusted, but they’re better at kowtowing to the authority, no matter how fantastically right wing that authority seems to be.”
Aiken added that, “McCain has a little bit of independence, his gesture is to not attend the convention, but he won’t oppose Trump. In fact he’s said repeatedly that he’s supporting Trump.” He remarked that McCain could be exercising caution, given the support Trump has in his home state. “One reason for this is that Trump has some substantial support among the right wing of the Republican party of Arizona, and that’s the only wing the Republican party has in Arizona.”
ATTENTION READERS
Due to the nature of independent content, VT cannot guarantee content validity.
We ask you to Read Our Content Policy so a clear comprehension of VT's independent non-censored media is understood and given its proper place in the world of news, opinion and media.