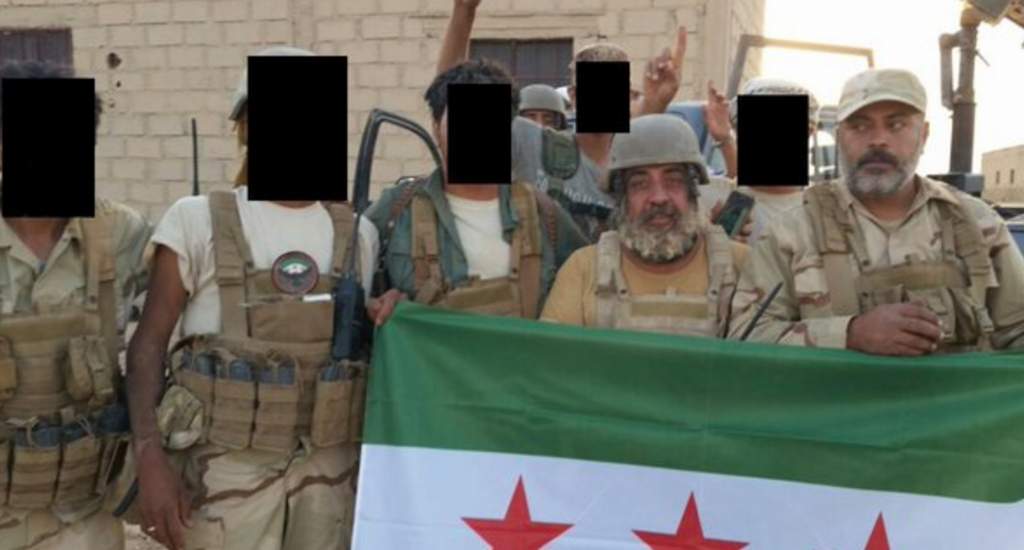 A US-trained Syrian rebel unit was reportedly defeated and forced to flee by Islamic State during a desert battle near the town of Bukamal, after American jets abandoned them at a critical moment to bomb another target in neighboring Iraq.
The Pentagon-trained rebel unit, the New Syrian Army (NSA), was on a ground offensive to re-take the Islamic State-held (IS, formerly ISIS/ISIL) town of Bukamal in southeast Syria last week, the Washington Post reported on Wednesday.

In the middle of the desert battle the rebels requested air support, but the aircraft assigned to provide cover had unexpectedly been ordered to leave the area, US officials familiar with the incident told the newspaper. 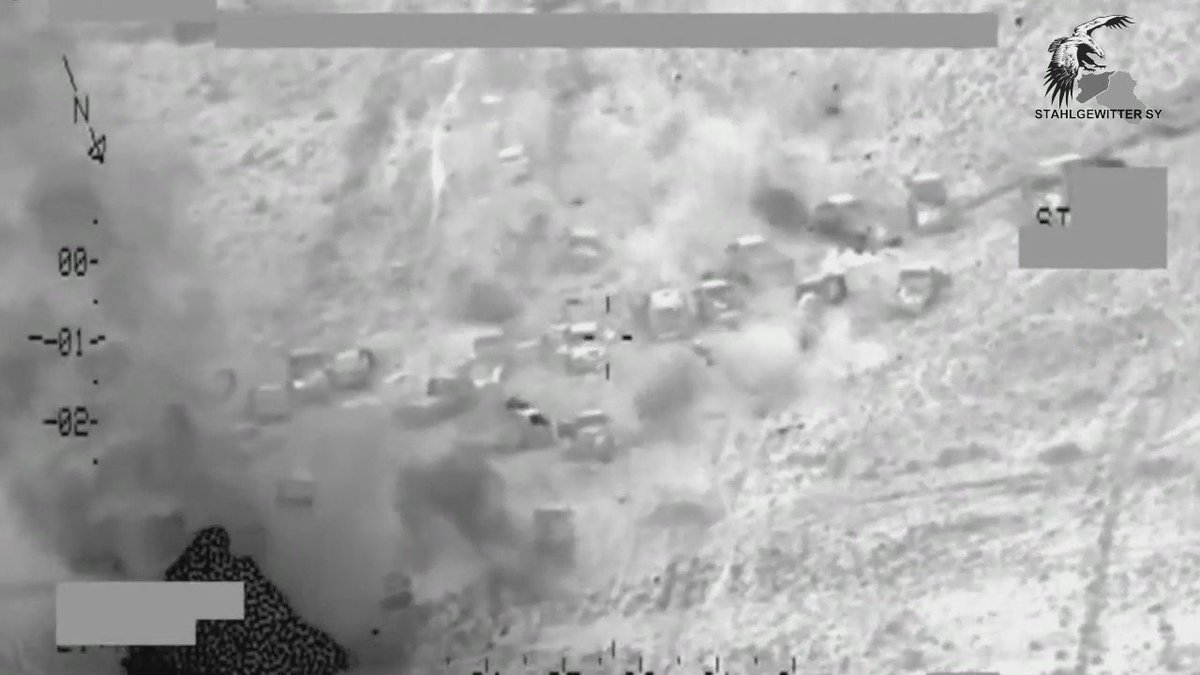 The warplanes headed instead to Fallujah in neighboring Iraq, where a large IS convoy was attempting to escape from the city, which is being besieged by Iraqi forces.

“You have a finite number of resources … Prioritization was given to one target over another,” said US-led coalition spokesman Col. Chris Garver.

The Islamic State convoy was fully destroyed on the outskirts of Fallujah and hundreds of jihadists were killed – but by that time, the IS militants near Bukamal had counterattacked, pushing the NSA’s fighters out of the area. They retreated to their base 200 miles (320km) away from Bukamal.

The rebels lost two men in the operation, one of whom was beheaded. Their brutalized bodies and scores of captured weapons were then displayed in an Islamic State video. Three other fighters were killed when the retreating NSA units were ambushed by jihadists in the desert.

Although the rebel unit describes itself as an “army,” its strength in terms of manpower has never exceeded the size of a typical infantry company.

According to the Washington Post, it numbers up to 100 men recruited from residents of Bukamal. They were reportedly selected mainly in Turkey, and trained in Jordan with US and British support.
Their defeat adds fuel to the highly criticized, “revamped” $416 million program run by the Pentagon, which has trained only 100 Syrian rebels since March. The first train-and-equip program intended to prepare a 15,000-strong “moderate” rebel force by 2017.

But the initial program appeared to be in disarray, when last July Defense Secretary Ash Carter informed senators that only 60 recruits were being trained to fight IS in Syria.
The US-led coalition command claims the battle to re-capture Bukamal is far from over. Col. Garver insists the goal is still“to liberate [the town] and cut [the Islamic State’s] military supply lines in the Euphrates Valley between Syria and Iraq.”

But the NSA units have already been badly depleted in battle, and a sizable number of its fighters were killed in an Islamic State suicide bomb attack in May.

Building trust between Syrian rebels and their US allies will also be no easy task, David Maxwell, a former special forces officer, told Washington Post. “Hanging out our supposed allies to dry doesn’t achieve much and undermines our legitimacy and credibility.

“It’s hard to establish and maintain rapport with these organizations if we say one thing and do another.”