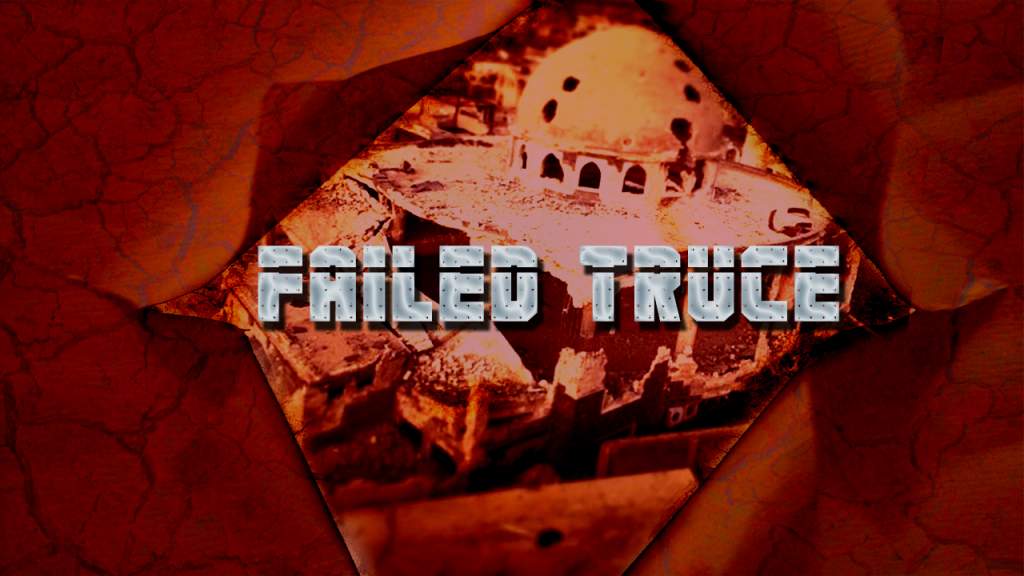 The command of the Syrian government troops announced a 72-hour truce across entire Syria. The report by the Syrian state-run news agency SANA says that “the truce will last from 1:00 am, July 6th until midnight, July 8th.” The ceasefire coincides with the start of the Eid al-Fitr festival, marking the end of the Islamic holy month of Ramadan. The Free Syrian Army (FSA) said it agreed to the ceasefire while while Jaysh al Islam spokesman Islam Alloush said that “anything has changed” on the ground. Clashes continued across the country with all sides blaming each other for violations of the truce.

The Syrian army repelled a major attack of the joint force of Al-Nusra, the Free Syrian Army and Turkoman units. The militants attacked from their positions near Tal Baydha region, but were not able to breach the Syrian army’s defense lines. Some 20 militants were killed in the clashes. There are reports that the Chief of General Staff for the Syrian Arab Army, Lt. General ‘Ali ‘Abdullah Ayyoub visited northern Latakia on July 5 in order to observe preparations for the expected advance of pro-government forces in the area. The strategic town of Kinsibba, controlled by jihadists, will likely become the main target of the pro-government forces’ operations.

The government forces launched fresh military operations near the ancient city of Palmyra, engaging ISIS militants near the Talilah Crossroad. All attempts of ISIS to advance on Palmyra have been repelled.

Pro-Kurdish sources report that the ISIS terrorist group has lost up to 100 fighters in a failed counter-attack in the area of Ar Rus, south of Manbij, the strategic city in Syria’s Aleppo province. Now, ISIS militants are reportedly withdrawing in the direction of Jubb al Katashil.

Now, the US-backed Syrian Democratic Forces – Kurdish YPG units and some Arab militias – are redeploying forces for a fresh advance on the strategic city of Manbij. According to reports, it will be a major operation with a full-scale air support from the US-led coalition. Some sources say that the Kurds will advance on the city from four directions.