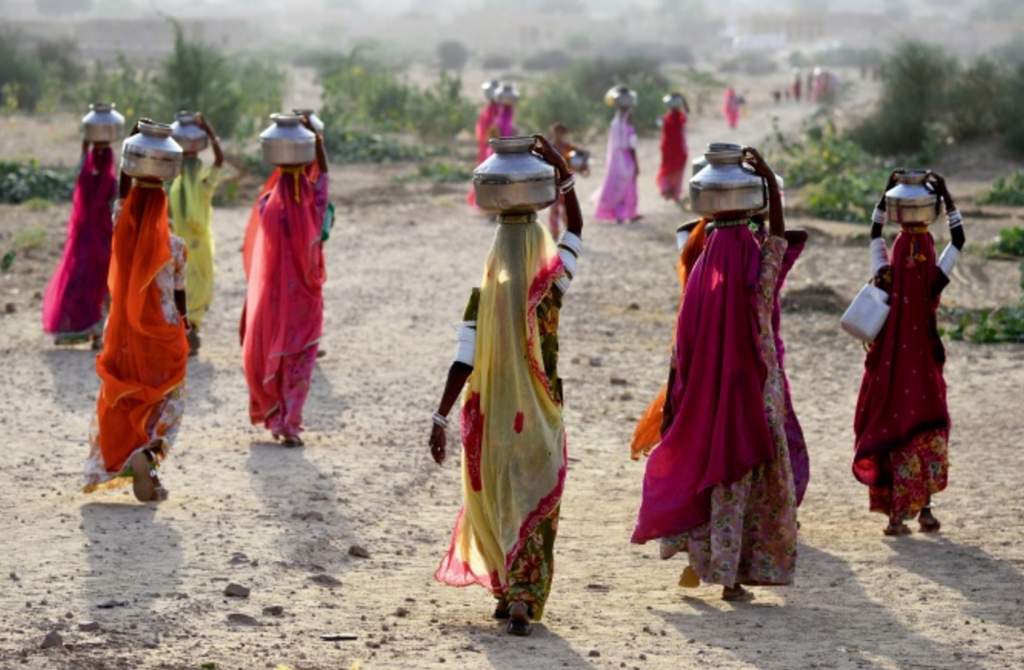 One of the Sustainable Development Goals adopted by the UN last year will attempt to tackle a problem that has been vexing economists and statisticians for decades: how to accurately measure unpaid labor performed mostly by women.

The need to “recognize and value unpaid care and domestic work” is one of nine targets listed under the broader goal to “achieve gender equality and empower all women and girls.” It’s an important and worthy target. Absent comprehensive data about women’s productivity, policymakers operate with a truncated view of the economy—with little idea of how growth impacts, or is affected by, the kind of labor that generally falls to women to provide.

In the Indian context, the problems of inaccurate data are easy to see. According to the country’s most recent National Sample Survey, women’s “economic activity” is on the decline. This trend is backed up by the World Bank’s 2014 World Development Indicators, which show that only 27 percent of women age 15 or older participated in the labor force, down from 34 percent in 2000. That this decline is concentrated among poor, rural women—those most in need of job opportunities—makes it all the more puzzling.

But a closer look suggests that the way the National Sample Survey defines “economic activity” may be skewing the statistics. Among the categories excluded by the survey are people who undertake only domestic duties, as well as those who engage in domestic duties while also performing tasks like sewing, weaving, or collecting goods such as vegetables or firewood. It is very likely that a substantial percentage of the women who went missing from the labor force in India’s most recent survey had in fact resorted to unpaid and unrecognized activities in response to the country’s failure to generate broad-based employment.

India’s survey excludes the collection of goods on the grounds that such activities are “negligible.” But, according to the UN’s Sustainable Development Goals, adopted after broad collaboration by member governments and civil society stakeholders, these activities count, and so should be counted.

Why does all this matter? As economists around the world have argued, and many women know from personal experience, failing to account for unpaid labor—such as taking care of the household, children, or other family members—implies that such labor has no value. And we all know that’s not true.

Without domestic or care activities, societies would fall apart. Accurately measuring how much time is spent on unpaid work is the first step to creating a social infrastructure that will promote shared responsibility within families and free up women to be full and equal citizens wherever they may live.