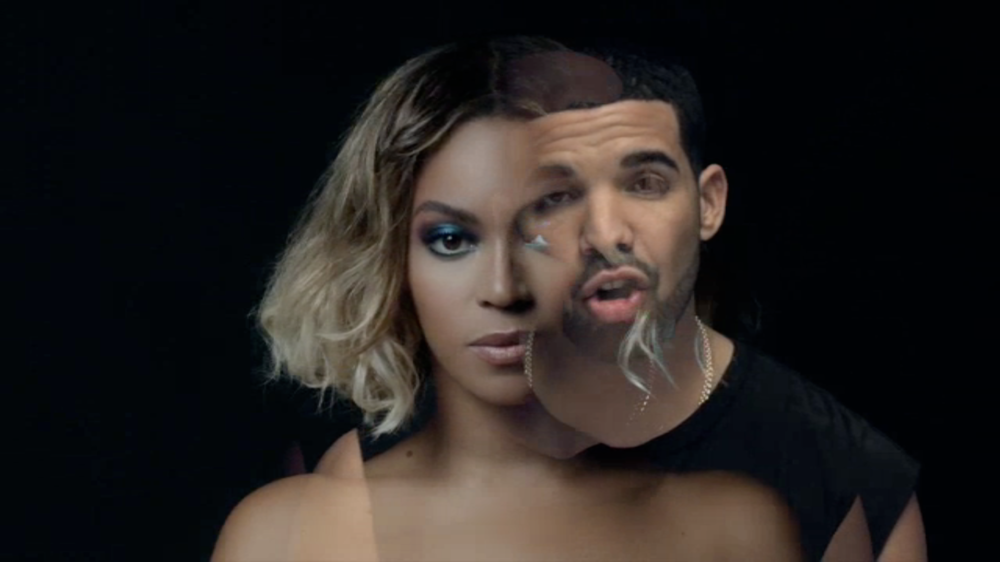 When you have already sold your body for money, power and fame,[1] when you have made a conscious decision to prostrate before the Powers That Be in order to get to the top for a season,[2] then rationality and practical reason are basically foreign languages to you. I am leveling this charge against Drake and Beyonce, who have recently written really disingenuous letters in response to the police shootings of Alton Sterling and Philando Castile.

“We are sick and tired of the killings of young men and women in our communities,” Beyonce said. “It is up to us to take a stand and demand that they ‘stop killing us.'”[3] She didn’t stop here. She moved on to say:

“We all have the power to channel our anger and frustration into action. We must use our voices to contact the politicians and legislators in our districts and demand social and judicial changes.

“While we pray for the families of Alton Sterling and Philando Castile, we will also pray for an end to this plague of injustice in our communities.”[4]

As Jim W. Dean would have put it, these things are so pathetic and stupid that you can’t make them up.

First of all, no rational person is going to support abuses by the police or by what Gordon Duff would rightly call the Israelization of the police force. Decent police officers in particular do have a really tough job, and there is no doubt that many officers abuse their power. Shame on those officers.

But can Beyonce really defend her letter from a rational point of view? Can we place the same letter in other universes such as Chicago to see how well it does? What are the odds that her letter will stand to rational scrutiny? Let’s just see.

Last May, a lovely young mother by the name of Candace Pickens was brutally murdered by her boyfriend Nathaniel Elijah Dixon in Asheville, North Caroline. Why? Because she refused to abort their baby. Their son, Zacheus, was with them during the clash.

“Her body was found early on the morning of May 12 by a jogger in a park in Asheville. She had been shot in the head at point-blank range.

“Just one day after his birthday, the 3-year-old had witnessed his mother being shot in the face before he endured the same fate and was left for dead.

“Pickens was declared dead at the scene. Her son was taken to a hospital, where he underwent emergency surgery; he is in stable but critical condition.”[5]

Will Beyonce and Black Lives Matter say something—anything—about this? Should those evil acts “consistently go unpunished,” as Beyonce said after the recent incident? If “this is a human fight,”[6] who will speak for decent mothers like Candace?

Moreover, why can’t Beyonce write a nice but firm letter to thugs and gangsters out there and tell them to stop committing violence against women and stop killing the innocent and defenseless? Who is she really fooling this time?

The rapper known as Drake, following pawns like Beyonce, has responded to the recent incident by saying:

“I woke up this morning with a strong need to say something. It’s impossible to ignore that the relationship between black and brown communities and law enforcement remains as strained as it was decades ago…

“This is real. I’m concerned. Concerned for the safety of my family, my friends, and any human being that could fall victim to this pattern. I do not know the answer. But I believe things can change for the better. Open and honest dialogue is the first step.”[7]

Well, Drake, I am in complete agreement with your last statement here. Let’s dialogue. Let’s approach this issue rationally and logically. Two people died, and you and Beyonce start toe-dancing around the big issue and saying crazy things such as “racism.”

Yet over the Fourth of July in Chicago just last weekend, “four people were killed and 46 were injured in 42 shootings and a stabbing…” Over the past six months alone,

“At least 319 people have been slain in Chicago, about a 50% increase over this period last year… Eighty-eight people were arrested on felony and misdemeanor charges, according to police. Of that group, 55 were convicted felons, and 16 were serving parole sentences for earlier crimes.”

It does get a lot worse,[8] and we all know the statistics by now. Even the New York Times, a thoroughly Zionist outlet, had some decency to say something about what is happening in Chicago:

“It is a level of violence that has become the terrifying norm, particularly in predominantly black and Latino neighborhoods on the South and West Sides. With far fewer residents, Chicago has more homicides than Los Angeles or New York.”[9]

At least 1,000 victims have already suffered immeasurably from the sinkhole in Chicago.[10]

So, if Drake is asking for open and honest dialogue, then he’s got one already. He has to explain to us why he and Beyonce haven’t said a damn thing about the situation in Chicago and elsewhere. If he still stays quiet, then perhaps the Daily Mail got it right: Jay Z and Beyonce are part of a satanic sex cult,[11] which always seeks to manipulate the masses so that they are not able to think properly.

Drake, who is Jewish, is probably in the same boat by osmosis. One only has to look at some of the videos these people produce to see how they have gone to the dark side. Beyonce seems to be aware of this, and she even admits that she cannot perform without her “alter ego,” which she names Sasha Fierce:

Aleister Crowley would have been very proud of those people, for he himself was in the business of corrupting the family and the culture.

We know that Beyonce and Drake are just pawns in the culture wars. So, the central question is simply this: who is benefiting from these covert activities?

Well, the people who have a history of pushing the ideological button. It’s that simple. Mark Dankof?

Dankof: This was clearly a professional operation from start to finish: knowing the parade route in advance, knowing that conditions at the rally would expose multiple police officers deployed in a way which would render them defenseless, and the expansion of the killing zone via the triangulated gunfire pattern of either three or four gunmen located in unsecured, elevated positions and employing semi-automatic rifle fire, and one understands how it was done. Take 2016 and the Market/Man location in Dallas, subtract 53 years, move to Dealey/Plaza at Houston/Elm, and one understand where the planners of last night’s tragedy got their roadmap in pulling off the event.

Next question: Who handled, equipped, and paid them? These weren’t amateur.

[2] Jay-Z constantly wears a chain around his neck called the hamsa, a Jewish symbol which, according to the Jerusalem Post, “is believed to provide defense against the evil eye, however it is most widely accepted as a symbol of Jewish mysticism.” Lauren Izso, “SPOTTED: Jay-Z wears hamsa to NBA game in NYC,” Jerusalem Post, December 10, 2014.

[6] Quoted in Brian Josephs, “Beyoncé Posts a Call to Action Following the Latest Police Killings,” Spin Magazine, July 7, 2016. By the way, other people have been killed by the police as well, and Beyonce was no where to be found. Abby Phillip, “An ‘unharmed’ white teen was shot dead by police. His family asks: Where is the outrage?,” Washington Post, August 7, 2015.