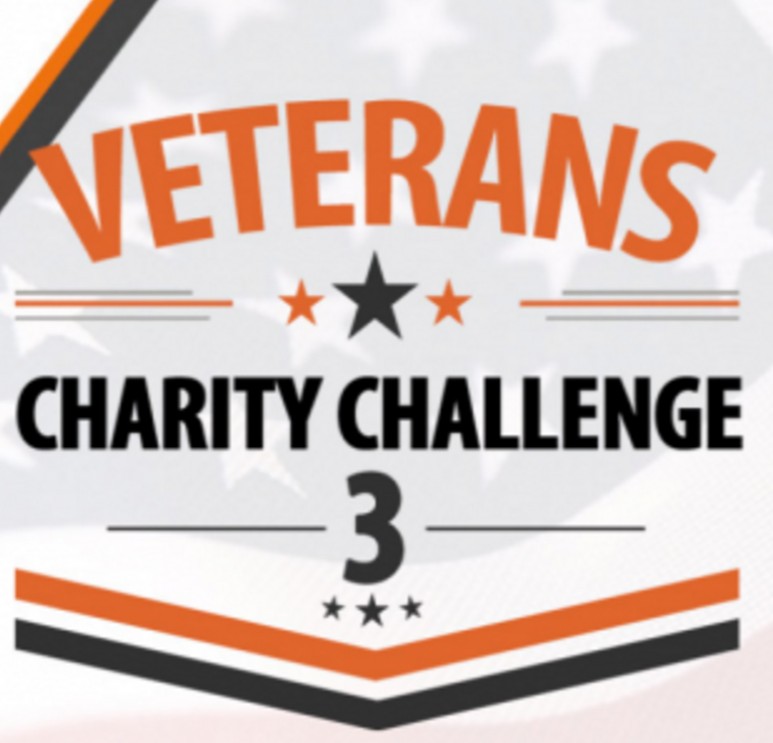 VT has not vetted these organizations but we are publishing this press release anyway.  We ask all who donate to do their own investigations.

SAN FRANCISCO (July 8, 2016) – The fourth annual Veterans Charity Challenge has concluded with success as online donations to 58 nonprofits grew more than 66 percent over 2015. Altogether the nonprofits involved received more than $300,000 in donations from almost 2,000 donors. In addition, the five winners of the main fundraising challenge and winners of weekly bonus prizes will receive a total of $50,000 in matching grants.

Veterans Charity Challenge 4 was a joint effort by Craig Newmark, founder of craigslist and craigconnects, and the crowdfunding platform CrowdRise.  It was held between Memorial Day and July 6 to drive financial support for nonprofit organizations benefiting veterans, military families, police officers, and firefighters. Cash prizes sponsored by Newmark will be awarded to the organizations that solicited the most in donations.

“Even if an organization doesn’t win a prize, they still get to keep all the money they raised,” said Newmark. “We make it a competition to make it fun, but the real point is to help these important nonprofits connect at the grassroots with their supporters, and also attract new supporters, so we can really get behind vets and their families.”

CrowdRise supports participating organizations every step of the way with webinars, email content, social media posts, 24/7 support, tips, and more. “Our goal for this year’s Challenge was to help each organization become even more powerful as fundraisers and advocates,” said Newmark.

“We’re so excited to work with Craig and his squad again on a fourth Veterans Charity Challenge,” said CrowdRise cofounder and CEO Robert Wolfe. “The stories we hear from organizations are awesome and overwhelming in the best way ever. The notion that we’re able to help veterans, their families, police, and firefighters in a campaign that’s meaningful and fun is just so great. Challenges like this are exactly what crowdrising is all about.”