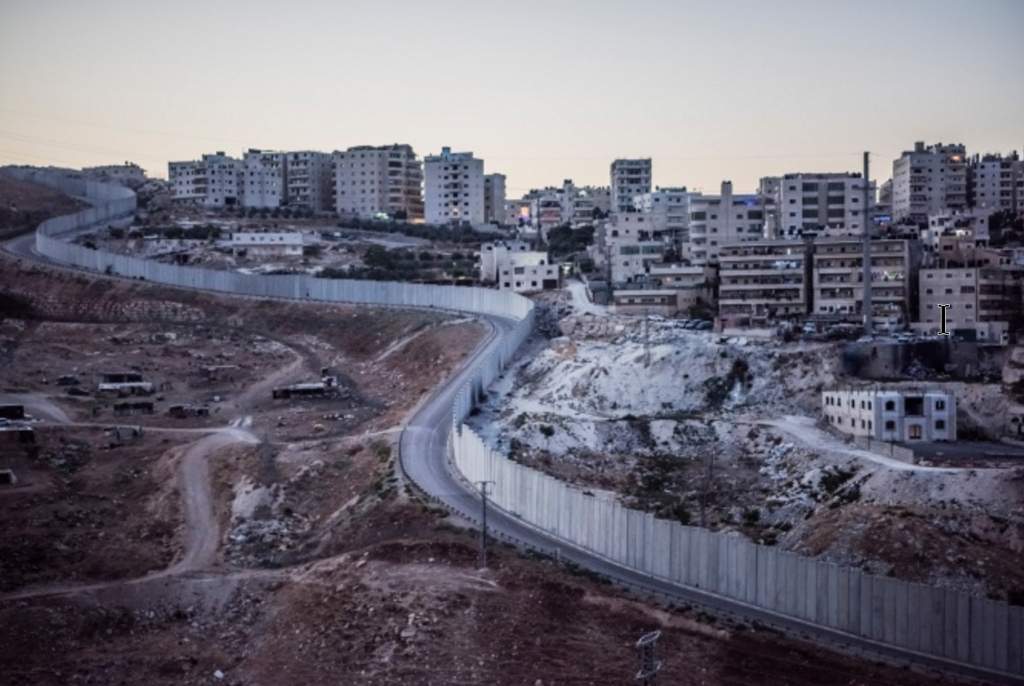 By the Open Societies Foundations of George Soros (with permissions)

For almost 50 years, Palestinians have been living under an Israeli military regime that has wrongfully killed, injured, and abused them, while leaving them no real means to seek accountability. The sole system through which victims can pursue justice is a farce.

The Military Advocate General (MAG) is ostensibly set up by the Israeli military to investigate hundreds of incidents in which Palestinians have been harmed by soldiers. In practice, however, the MAG is a mechanism to camouflage crimes committed by Israeli forces, and to insulate the military itself from true scrutiny.

The flaws in this system are laid out in our recent report, The Occupation’s Fig Leaf: Israel’s Military Law Enforcement System as a Whitewash Mechanism. Our organization has this data in the first place because Palestinians cannot directly file complaints with the military law enforcement system. On their behalf, for over 25 years, we have filed hundreds of complaints with the military authorities. Most of these efforts have been in vain, due to the structural shortcomings of the system.

To begin with, the mandate of the military law enforcement system is narrowly defined; it only investigates incidents in which low-ranking soldiers are suspected of having acted in breach of orders or directives, thus absolving senior military and government officials of any responsibility. As such, the system’s law enforcement capacity is limited even when it fulfills its tasks, which it often makes no attempt to do.

The apathy of the investigative authority is sometimes staggering. For instance, our report shows that the military is more likely to lose track of a file altogether than to press charges based on that file. Since 2000, we have filed 739 cases in which soldiers killed, injured, or beat Palestinians; used them as human shields; or damaged their property. Our analysis of these cases shows that 44 of them were classified as physically “lost files.” Only 25, or three percent, of these cases led to a trial. In 182 of them, no investigation was ever even launched. In 343 cases—nearly half—the investigations were closed with no further action.

The investigation process is excruciatingly slow. Even the decision of whether or not to open an investigation often drags on for a long time, and when an investigation does take place, it is limited to interviews with soldiers whose contradictory testimonies are not even challenged. When all is said and done, the MAG typically finds a way to interpret the evidence or the regulations in a way that ensures the case will either be closed or drag on indefinitely.

The result is a charade that, outwardly, appears to have all the characteristics of a functioning system. It has investigators and prosecutors. It hears testimonies, produces paperwork, and engages in lengthy processes. This semblance of a functioning justice system not only allows Israeli officials to claim that Israel enforces the law, it also fosters a sense of fairness—both in Israel and the world—around the occupation itself.

In this legal masquerade, human rights organizations such as B’Tselem are expected to serve as subcontractors for the military investigative system. We submit complaints, collect statements, obtain documents, and so forth. Although this is not our responsibility, we’ve chosen to perform these tasks for 25 years in the hopes of helping to bring justice to victims.

In reality, however, our cooperation with the military investigation and enforcement systems has not achieved justice. Instead, it has lent unwarranted legitimacy to the occupation.

We arrived at this bitter conclusion only recently, with a great deal of accumulated experience and knowledge about how the system works. For this reason, we’ve decided to stop filing complaints with the military authorities and to call on the Palestinian public to follow suit. Resources that have been invested in these futile efforts will be put to better use exposing the system for what it is: the occupation’s fig leaf.

We will continue to document and report on Israel’s human rights abuses in the occupied territories. We will continue to collect testimonies and evidence, and to meet with the wronged families. But we will not be part of the military law enforcement whitewash mechanism.

Sadly, this won’t bring justice any closer, but at least the families of victims won’t suffer through the false hope that military “justice” will result in any semblance of the word. New opportunities emerge from calling out the military law enforcement system for what it is—and from denying the occupation one of its most effective propaganda strategies to date.

B’Tselem is a grantee of the Open Society Foundations.