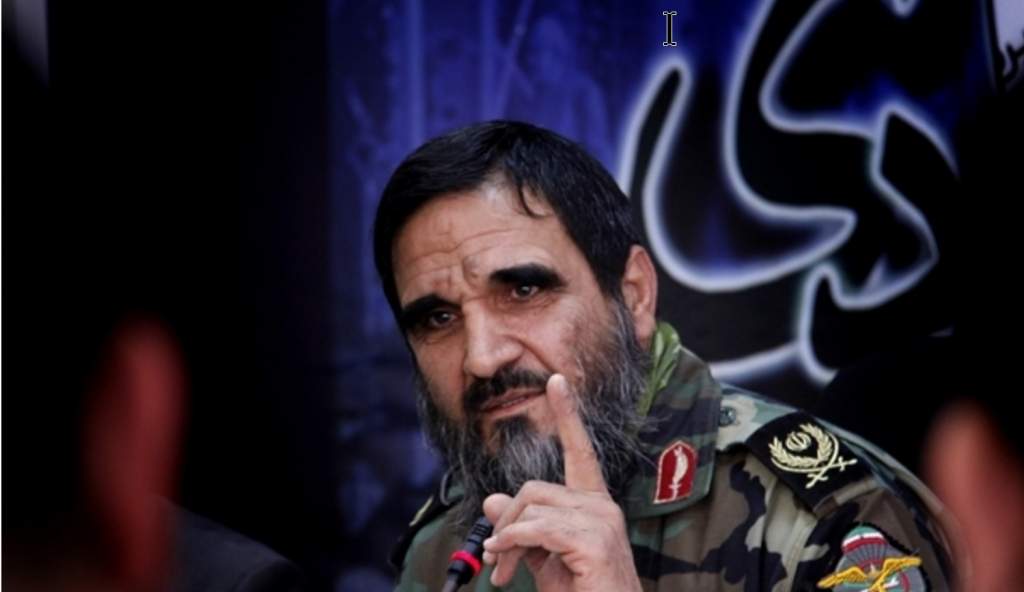 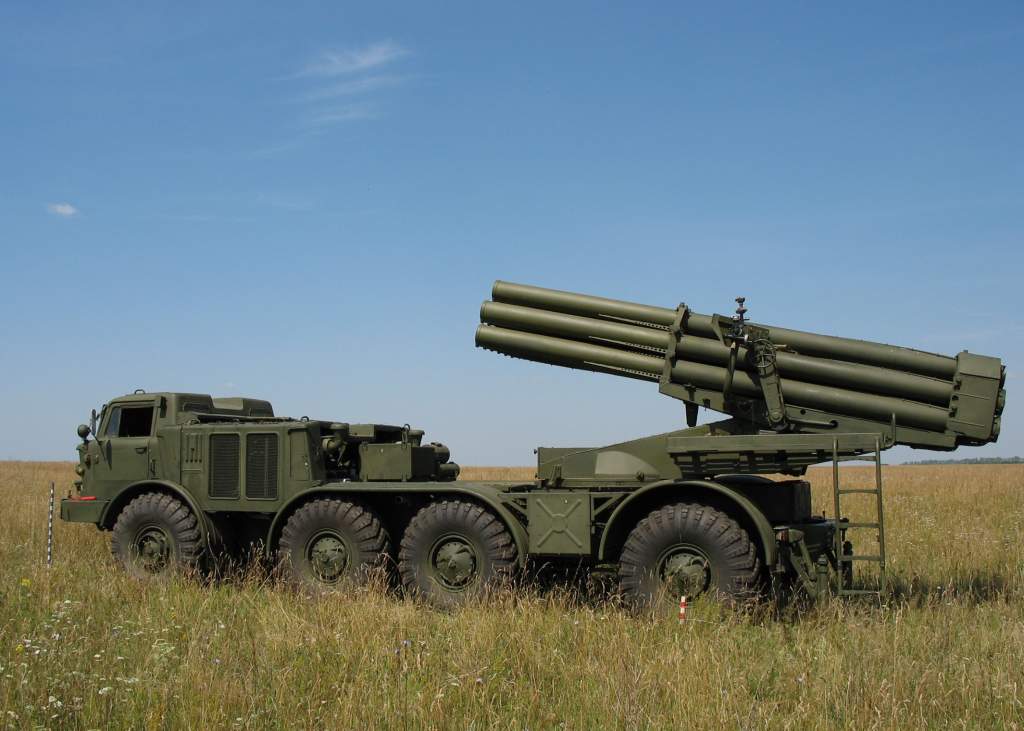 Iran has joined many in Syria, demanding Russia respond more aggressively to not just Israel but Turkey as well.

Sources close to the Assad government say that there is concern that Russian “soft pedaling” in the Syrian War, including an abandonment of Aleppo during the last week by Russian air support, is driven by business deals in gas and oil.

Today Aleppo was bombarded with 203mm “runway denial” rockets, some believed to be fired from inside Turkey itself.  These are cluster type munitions, banned by convention for use on the battlefield but fired into neighborhoods in Aleppo by forces of al Nusra and the Free Syrian Army.
__________
TEHRAN (FNA)- Top Advisor to Iran’s Islamic Revolution Guards Corps (IRGC) Commander Brigadier General Khosro Orouj called on Moscow to use its defense missile shield in Syria to target all enemy targets violating the war-ravaged country’s airspace.

“The anti-aircraft systems that Russia has brought to Syria shouldn’t allow even one single (enemy) aircraft to fly over the country, but this is not happening,” General Orouj said with much regret. 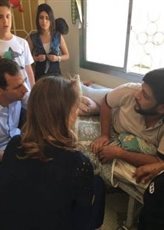 His remarks came as Israeli airstrikes in Syria have been widely reported over the last five years of the country’s crisis in support of the Takfiri terrorists.

In a latest development in December, Israeli jets carried out several raids North of Damascus. The airstrikes were 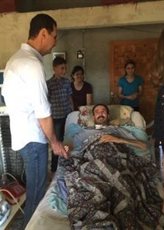 Elsewhere in his Saturday remarks, General Orouj described the crisis in Syria as a never-ending war launched by the arrogant powers, and said, “The enemies have hatched everlasting plots against Syria.”

He said that the world powers have gained the most from stirring turmoil and chaos in the world as they are enabled to attack any target on the pretext of fight against terrorism in such conditions. 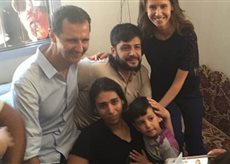 Syria has been engulfed in an armed conflict since 2011, with forces loyal to President Bashar Assad fighting against armed opposition factions and terrorist groups, including ISIS/ISIL/Daesh and al-Nusra Front.