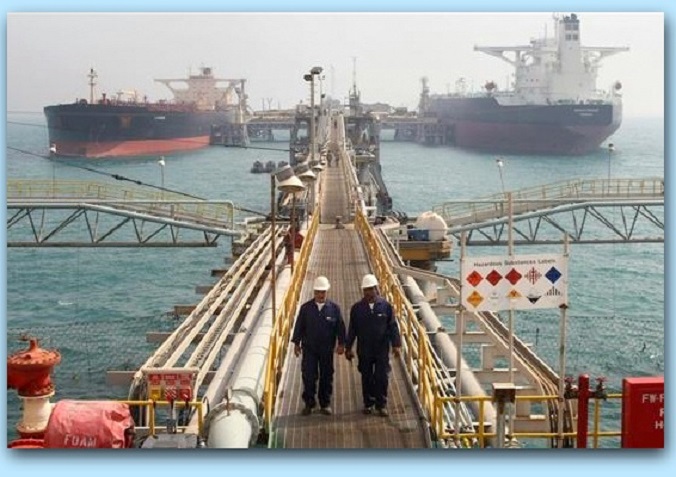 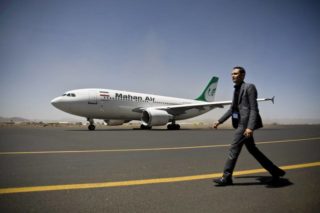 The short answer is that it really is doing just fine. Since the nuclear deal was signed, and despite the months of lag time in removing the sanctions, Iran has moved from number 12 out of 14 of Mid East countries in Foreign Direct investment (FDI). That is an amazing recovery from the regional perspective, with Iran now just behind the Saudis and the UAE, and we are only halfway through 2016.

Iran is a vibrant country that has had the West’s foot on the brake pedals of its economy over the bogus claims of a nuclear weapons program that never existed. Countries like Israel still remain silent, not even bothering to explain to the rest of the world how they could have been so wrong with their two decades of claims that Iran was a year or two from actually “having the bomb” completed.

Neither NATO nor any of its major country Intel agencies ever put any direct evidence on the table about a hidden nuclear weapons program. The world was blatantly lied to over the whole deal — from A to Z.

At VT we had our own nuclear expert, Clinton Bastin, a 40-year employee originally from the Atomic Energy Commission (AEC), and later with the Department of Energy (DOE), who briefed VT about what a farce the claims of Iran’s nuclear program were, and took us through all the complicated technology steps to build one, which would take a decade.

And even if bomb grade material were produced, there was the next huge hurdle of how they were going to develop a warhead and then test it, which he said was impossible without the IAEA being aware. US spy satellites have long been capable of picking up weapons grade uranium production using light spectroscopy of the air coming out of the vents, which all underground facilities must have. 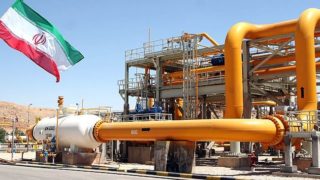 While the sanctions were on, Iran had already been doing as much barter trading as it could, plus laying the ground work for protecting its economy from future economic sanctions by expanding the use of bartering to its fullest.

During the last year of the nuclear talks, the planes heading to Iran were filled with business people from all over the world with the intentions of “pre-negotiating” post-sanctions deals in anticipation of their removal.

With the world economy sputtering in lackluster growth territory, the post Iran market was viewed as the Mid Eastern version of the American West’s 1850’s gold rush, due to the pent up demand for major infrastructure projects.

These 2015 initial deal discussions are what produced the quick turnaround first quarter results for 2016 with 22 FDI deals closed. Germany and South Korea have been the two biggest investors, with the latter planning to put $1.6 billion into building a steel mill in the Chabahar Free Trade-Industrial Zone, and quickly… by the Spring of 2017.

The action word here is “planning”, as a lot of the deals being announced are still preliminary agreements. Those countries like South Korea, which have their own cash to invest and want to expand barter trade as a major buyer of Iranian energy, can move quickly. But everything changes quickly, especially for the mega deals like some of the airplane contracts, because outside financing has to be arranged.

There are a lot of hurdles to be jumped there, including, despite what John Kerry has said, getting a major deal funded when bankers are worried about some sanction technicality delaying the execution of a deal, usually from the banking end. But two events have now changed that, and the Iran airline deals are the best examples to illustrate why.

First out of the gate was Iran’s big Airbus order. It was not a surprise, since Iran wants to begin energy trading with the EU to earn Euros to pay for its EU imports. A big airline deal like this would usually involve discussions of buying Iranian products in return for balance of trade, with the easiest resource being energy. The airlines are often structured as leasing deals; so when you get into the multi billions of dollars, then lending syndicates must be pulled together, similar to the Lloyds of London big insurance pool to spread the risk around.

And second, even if no latent banking sanctions issues came up, there is a lesser-known US Treasury hurdle still lurking in the background – to receive clearance on the high-tech transfers involved with the newest planes. A Bush-era NeoCon “stay behind” at the Treasury Department could be activated to tie up a big deal like this to extort something from Iran, or the EU. As Gordon Duff likes to say, “Welcome to how the world really works”.

Iran can also play this cat and mouse game. I watched as Boeing was cast aside early for the EU’s big Airbus deal, and suspected that was a feint, as Iran does want some long-term business leverage friends in the US.

So while the Airbus deal is twisting in the wind during the financing search, Reuters tells us that an anonymous source has announced a “preliminary” Boeing order of 109 planes, along with specific breakdowns on the models.

My suspicions that Iran would play these two prime airplane manufacturers off against each other were confirmed with Foreign Minister Zarif’s announcement that the Boeing deal would speed up Airbus to wrap up its $27 billion deal for 118 planes.

“We thought to speed up our ties with Airbus, we should make a deal with Boeing first. Now we feel the situation is ripe for both.”

Part of the head-tripping here has included Iran’s Roads and Urban Development Minister Abbas Akhoundi announcing to Airbus that, “We have freedom to choose… we have no obligation and commitment to buy A380 planes (jumbo jets). It is possible to switch to other models.” 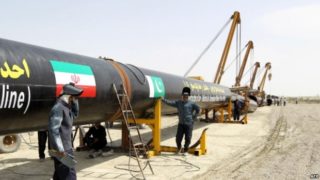 Bartering is even being done on oil for railroad deals, with the latest example being the 80 million Euros project between Turkey and Iran for almost 1000 kms of track. Iran has bought 250,000 tons of Indian rails, another country that is a big energy customer, illustrating how Iran wants to anchor as much of its economy as possible in long term deals with its neighbors.

Iranian electricity is already flowing to eastern Iraq, which will help that unfortunate country get off its knees by importing the energy that businesses need to produce domestic products. Electricity for only a few hours per day creates an expensive manufacturing scenario as plants must rely on generator power, which makes them uncompetitive.

Buying energy from Iran is less capital intensive for Iraq, and helps it financially, since it is bleeding cash from its war with ISIL and the Jihadis.

Iran turned to its North to broker one of the most surprising barter deals — the “goods for gas” deal between Iran and Turkmenistan, comprising a $30 billion deal over ten years. The purpose is to supply energy to Iran’s northeastern provinces that are far from its domestic gas fields.

This saves Iran from diverting capital into major new pipeline projects. However, this project seems to be behind schedule, as only a fraction of the trade has been realized, probably due to Turkmenistan’s not being able to absorb $3 billion a year of Iranian products. And the additional problem is that large imports can strangle the development of domestic producers and the jobs needed. It is tricky to do on a large scale. 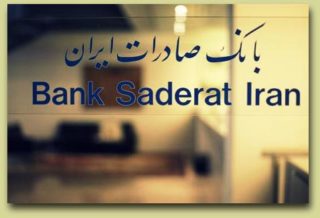 The executives at Boeing and Airbus are not the only ones sweating bullets about their future in this post-Iran sanctions period.

Iran’s President Rouhani and Ayatollah Khamenei have ordered an investigation and purge of all top executives who exceed the cap of seven times the wages of the average worker, and the hunting is not limited to sacrificial lambs at the mid-level, but top executives.

The director and the trustees of the National Wealth fund were all forced to resign, having been caught using a number of strategies to enhance their pay, like bonuses, interest-free loans, and tax evasion.

This house cleaning will have ripple effect, in that religious and civil investigators will be looking for more execs who have been gaming the system. Iran has fought corruption for a long time, having executed tycoon Babak Zanjani over a $2.8 billion fraud.

This tickled me, as I have always been a proponent of making mega fraud cases, even at the tens of millions level, a capital crime, due to all the personal financial lives they destroy. I have felt that mass economic destruction deserved the harshest penalty, as a deterrent. A modest prison sentence is an insult to all the victims’ families.

I wish Iran well, and salute its keeping a tight grip on not letting the post-sanctions economic boom turn into a greed frenzy.

So far it looks like the leadership is showing that, after all the economic struggles it has survived from the Western sanctions, it is not going to be looted by its own top-level domestic bosses. This current purge will send a message that will be heard by all.