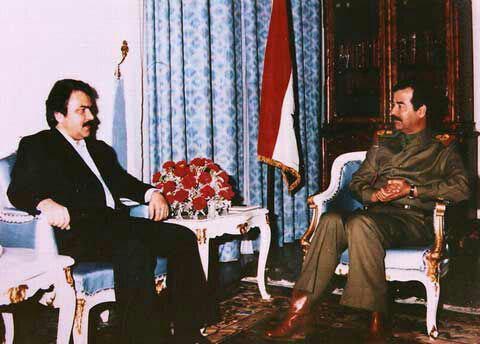 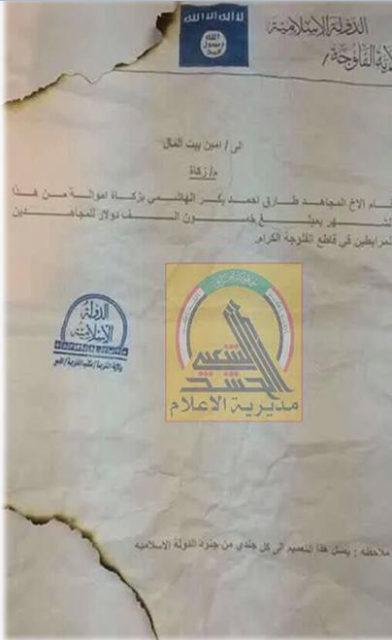 Seized Documents in Fallujah indicate that ISIS group is backed by “Tariq al-Hashemi” and “Rafi al-Issawi”.

Tariq al-Hashimi and Rafi al-Issawi, who are wanted by the Iraqi judiciary, have financially supported the Zionist Takfiri ISIS group.

According to the documents obtained after the liberation of Fallujah, al-Hashemi have granted 50 thousand dollars as Zakat to those who called them Fallujah Mojahedin .

Also Rafi al-Issawi in a letter has recommended ISIS Takfiri group to behead or mutilate people. 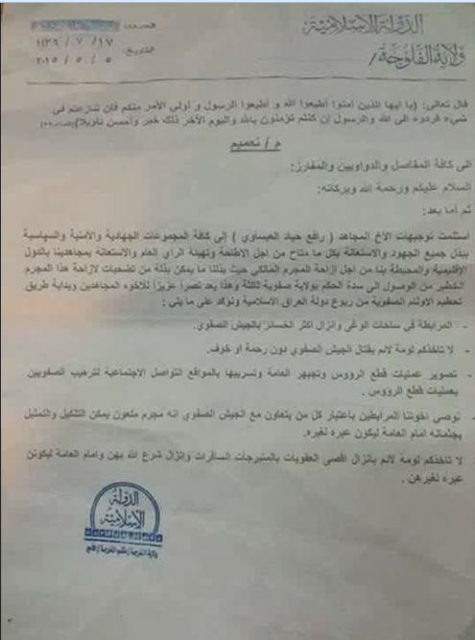 He also sent money to ISIS.

People’s Hypocrites  is the name of the Organization which called themselves as People’s Mujahedin of Iran and with communist beliefs often took the lead in fighting against the Islamic Revolution.

The terrorist group has assassinated more than 20 thousand after the Iranian revolution and then by going to Iraq cooperated with Saddam.

They helped Saddam to suppress the uprising of the Iraqi people and killed thousands of  Shiite and Kurds in Iraq.

Today, with the help of Saudi Arabia has intensified its activities. Leader of this terrorist group, Massoud Rajavi’s death was announced by his friend Turki bin Faisal Al Saud.