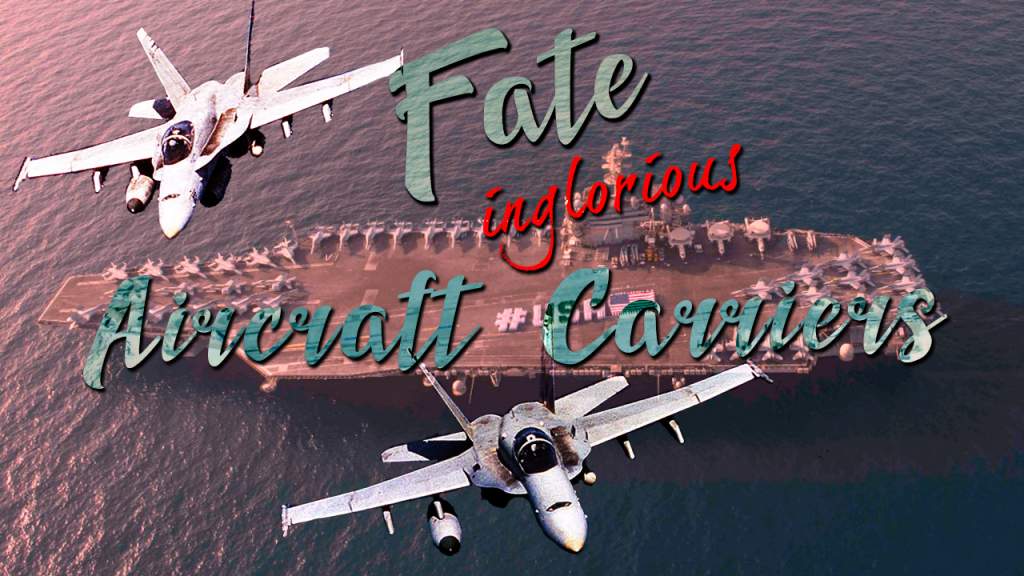 Firstly, this is due to a rather small range of the naval aviation aircraft. Most of the F-18 aircraft cannot be more that 500 nautical miles off the mothership. And even if the ship is at that distance away from the shoreline, there is no chance the Hornets will get into the enemy territory – no more fuel. If their objective is to attack a country which is not a small one, or an island nation, but a country with a deep “strategic depth” these aircraft are useless. The F-35 that is meant to replace it will not solve anything, because its combat radius is only 50 nautical miles greater.

Secondly, two of the likeliest USA’s military opponents – Russia and China are creating new generation of long range missiles that could be “moved” deep into the continent – the analyst thinks, that they could be moved up to 800 miles inland and still be highly effective against naval targets. The missile defense lines are virtually invincible for the American aircraft carriers.

So, the defending side has no need to attack the aircraft carrier with dozens of their own naval aviation aircraft – a Chinese DF-21 missile, just one, would be sufficient to sink a ship together with the 6000 men on board. It is difficult to say where up to 84 aircraft would land after that.

The new series – Gerald Ford class carriers. The first one was launched in 2013. By 2019 it is planned to build a second one. Their characteristics are vastly different, however, considering the existing conditions, these ships are made redundant by Russian and Chinese defenses.

The aircraft carriers that are capable by their mere presence near a country’s shores strike fear in the hearts of a small country’s government are turning into a gargantuan sitting duck for Russian hunter-killer submarines, Kirov-class cruisers and countless long-range missile systems. They are probably going to be about as useful as a movie prop in the next few decades. In the worst-case scenario – they would be scrapped.

The massive program to build these monsters nowadays exists more to beat the cash out of American taxpayers in favour of the American military industries. The main American suspected opponentы – Russia and China – aren’t scared of the fleet of naval airfields, but these ships are still capable of earning big money for the people who own the industries that build them.