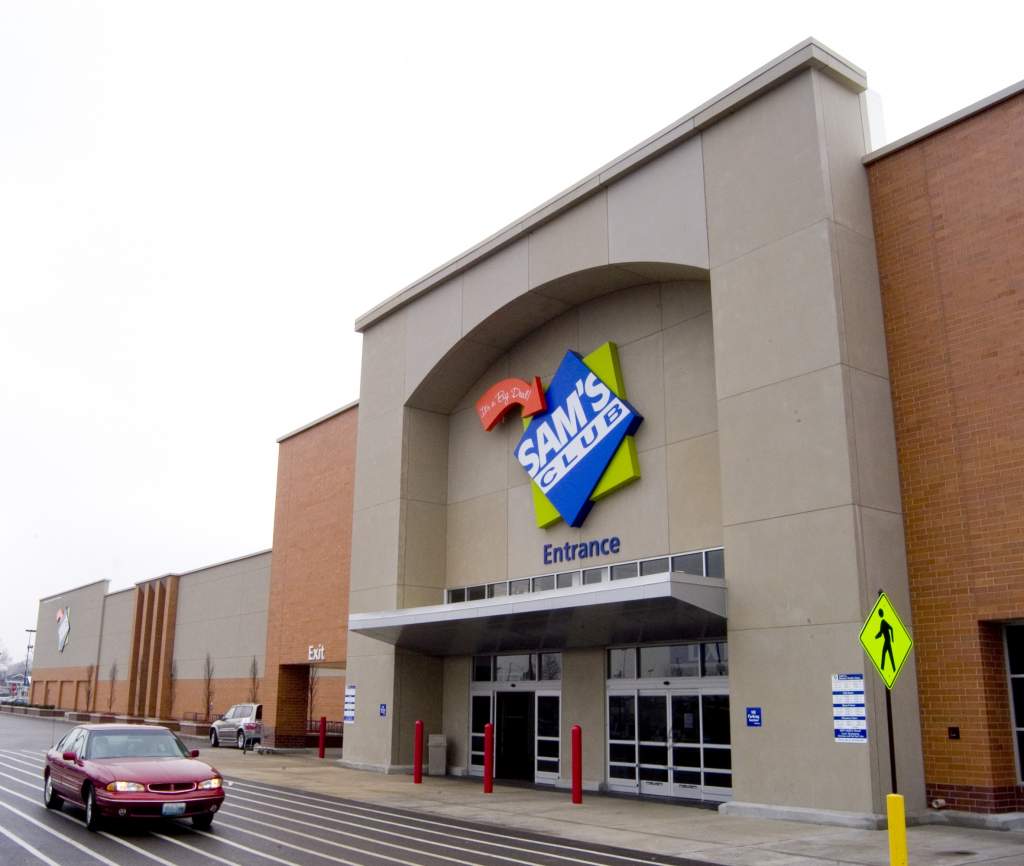 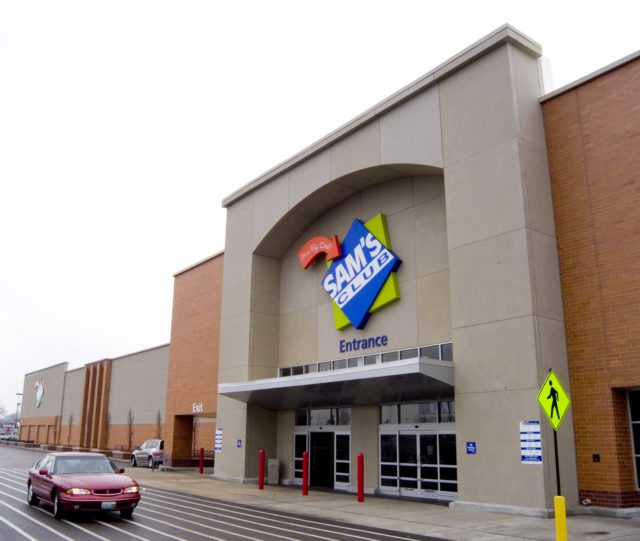 I normally don’t do this but one of these is a general thing that could get any of you out there killed.  We will start with the real crazy of all time, Sams Club.  Ok, here it goes.

In May, I put a set of tires on my daughters Ford Taurus.  She is a college student at UMich and I went to the local Sams Club in Ypsilanti, Michigan and bought a set of Pirelli tires for around $400.  A very short time later, while driving down I94 in heavy traffic, one of the tires came off, left front, flew across the highway nearly killing those in oncoming traffic while her car spun into the median and was totalled.

Statements backed by photographic evidence, both the Michigan State Police and insurance inspectors pointed out that the failure was from lug nuts left loose when the tires were replaced.

Sams Club was called and turned things over to a Melba Morris, formerly Melba Ferguson at Claims Management, Inc of Lexington, Kentucky.  After their extensive investigation that accused by daughter of failing to personally retighten the lugnuts herself.  They said that the Sams Club policy, never stated on documents nor mentioned to customers, is that all cars with alloy wheels, and cars only have alloy wheels nowadays, have to be retightened or they will simply fly off at any time.

The Ford Motor Company and Highway Safety Commission believe Claims Management simply made it all up, mind you.  My attorney does also and will be talking this over with them, with additional issues tied to potential criminal negligence.

Sams Club itself seems to think terrorists did this but, as only their employees had access to the car, are they telling me that they hire terrorists?

The wheel that came off has never been found, it went that far.  Sams Club is also refusing to make any adjustment on the bill for the tires as well.

Then I went online and found that this has happened before, not just nationally but at their Michigan locations and that they routinely try to slimeball out of it.

Perhaps it might be time to also look at other issues there.  I have been informed by friends in the electronic business that Sams Club may also be selling substandard products in other areas as well, prettymuch across the board.  We will look into that too.

OK, I have one more issue as well, though a very minor one, and that’s pickup trucks and trash.  I live in what should be a “no litter” zone, nice lawns stuff like that.  On almost a daily basis, it is necessary to walk along the streets and pickup boxes, cans, bags, newspapers and trash that are dumped by lawn workers, carpenters, installers of varying kinds, much of it dumped out of pickup trucks or thrown carelessly into the back where it blows out when the trucks hit 60 miles per hour on our 25 mph road with children playing on it.

This is a “white folks” issue now I will broaden it.

I run several miles a day, every day, in a quite wonderful local park.  The park is fully landscaped in public areas and has miles of trails, lots of wildlife and many of us are quite active in seeing it maintained and supported along with the many other such places in Toledo.  This is a town with great parks.  Yesterday, for the first time, the manicured lawns looked like Woodstock, perhaps fewer needles and used condoms, but not far from it.

A child’s birthday was held at the pavilion and a dozen or so adults watched children throw trash everywhere while they did exactly the same and then drove away.

You know, VT sells weapons so that people can legally protect themselves from dangerous elements.  VT people, vets of all races and creeds, perhaps even alternative species as well, are the kind of folks that mow lawns, grow gardens, keep property up, show social responsibility.

For those of you out there, no more litter, only a total asshole throws trash in the back of a pickup truck and then drives off knowing it will not be there when he stops.  This is the rule for many, not the exception.

If we are going to live in a police state, I want it clean and orderly.