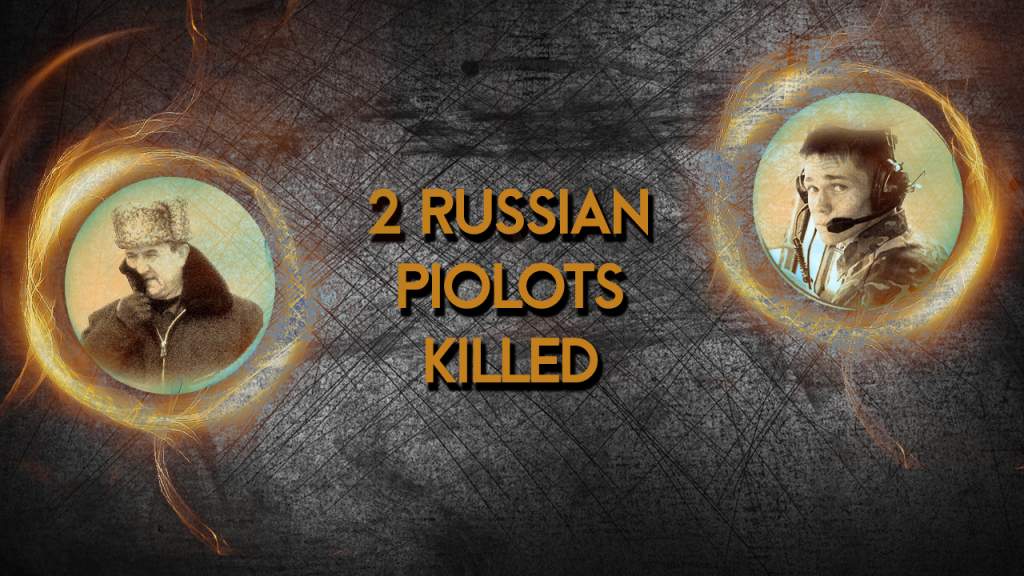 The ISIS terrorist group has downed a military helicopter in the province of Homs, killing 2 Russian pilots onboard. The initial reports that Mi-25 crashed east of Palmyra late on July 8 were denied by the Russian Ministry of Defense (MoD). However, on July 9, the Russian MoD reported that Russian military pilot-instructors Evgeny Dolgin and Ryafagat Khabibulin were conducting a calibration flight on a Syrian Mi-25 when they received a request from the Syrian command group to help defeat the advancing terrorists and fire for effect. The MoD said that due to the skillful actions of the crew the terrorist attack had been thwarted. However, their helicopter was shot down by terrorists as it was turning to head back to the base. Russia’s Interfax news agency reported, citing a source in the MoD, that the helicopter had been downed with the aid of an American TOW antitank missile system. The both pilots will posthumously receive state awards.

The joint militant forces, led by Al Nusra, have been conducting mass shelling of the Aleppo city neighborhoods since late June 8. According to reports, only in al-Furqan and al-Sukan up to 100 civilians were killed and 300 others injured. In turn, pro-militant source blame the Syrian government and the Russian air force for civilians casualties in militant-controlled areas of the city. No numbers have been provided yet.

Controversial reports are appearing about the situation at the strategic Castello Road, heading to the militant-held areas of Aleppo city. On July 7, the Syrian Army’s Tiger Forces set a fire control of the road after taking control of the Mallah Farms and during next few days pro-government forces seized Tell Jabenia and Al Jurf Al Sagheer, deploying in only 400 meters from the road. Meanwhile, the Kurdish YPG launched an offensive on Youth Housing Complex, assisting the Syrian army. In turn, the united militant forces launched a series of counter-attacks in the area, repelling the Kurdish advance and trying to push the Syrian army back from the areas near the Castello Road. Pro-militant sources claim that Tell Jabenia has been re-sized and clashes are ongoing in the Mallah Farms. However, the recent video evidences show that the army still in control of the Mallah Farms and the Castello Road is hit by the government artillery.

The situation for militant groups is critical. If they are unable to draw the Syrian army attention to other frontlines and re-open the supply line to Aleppo, the Syrian government will continue steady gains in Aleppo, purging a major part of the militant chances to play any crucial role in the post war Syria.