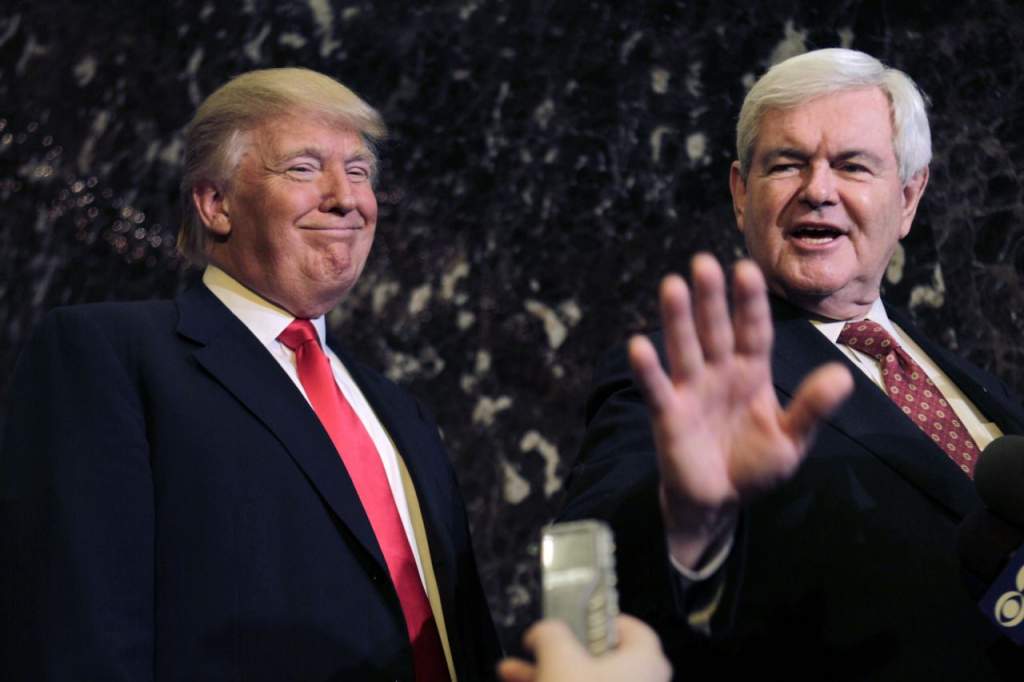 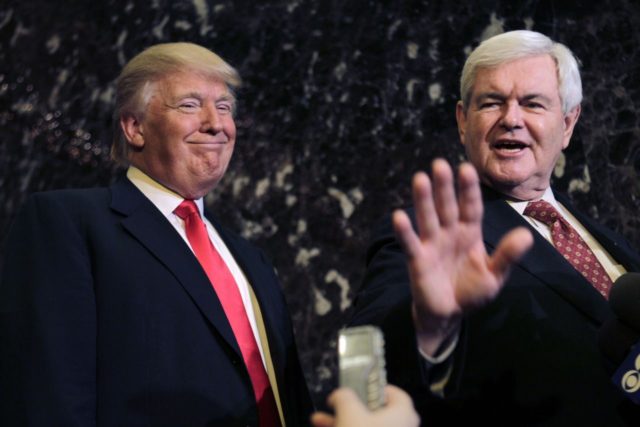 Though Russia doesn’t consider herself a superpower, other than the US, and just perhaps China, Russia is as close as we come. A very real problem is that Russia has a very poor understanding of America, how politics work, what Americans think and, more than anything else, Russia still thinks America is a democracy.

You see, at the same time America was tearing the Soviet Union apart, the same thing was being done to America. Neither nation survived, it wasn’t just the Soviet Union that fell to the New World Order, it was America as well. Let me explain as succinctly as possible.

During the Clinton years, powerful Nazi inspired elements in America plotted what has been the successful overthrow of America’s constitution. The movement was led by rogue “industrialist” John Mellon Scaife and lawyers Antonio Scalia and Newt Gingrich. Financing them all was the Rothschild owned and controlled Federal Reserve Corporation.

A secret society hidden in plain sight was set up called the Federalist Society. This Nazi controlled group, backed by the powerful Israel lobby, moved into every law school in America, recruiting top candidates based on skill sets needed.

This program was devised by the CIA and recruited thousands of budding sociopathic personality types, recruiting them into the Federalist Society and channeling them into top law firms or government agencies.

Adding to these recruits were senior lawyers with ties to organized and corporate crime, thousands of them in a major CIA operation.

There, they were pushed forward and after a decade ran the US Department of Justice, nearly every court in the nation, controlled the law schools, controlled the American Bar Association, the FBI and had put over 150 of their members into the Congress of the United States.

They also controlled every regulatory agency, environment, banking and finance, food and drug safety, you can see where this is going.

They also controlled 5 justices of the Supreme Court of the United States.

During the Clinton Administration, they managed to temporarily get control of the US House of Representatives through the help of the Contract with America and Newt Gingrich, financed by Zionist “black propaganda” moneyman Rupert Murdoch. In payment for this, “Newt” gave Murdoch an American broadcast network, Fox, though illegal. You see, non-Americans can’t control networks, or couldn’t. That’s ok, Gingrich eventually gave Murdoch illegal American citizenship as well.

Murdoch only had to publish Newt’s useless books and give his wife, and Newt traded them in with regularity, a highly paid “do nothing job” as a bribe.

During the Clinton administration, Scaife hired lawyer Ken Starr to investigate Clinton and get himself nominated as Special Prosecutor. Scaife paid Starr by naming him President of Pepperdine University, which Scaife controlled, for those who care about facts.

Clinton backer George Soros hired a former CIA agent named Steve Kangas to get dirt on Scaife. Kangas amassed enough evidence on Scaife and his deal with Starr to send them both to the electric chair. Scaife, Scalia and the Federalists had Kangas kidnapped and murdered in order to save Ken Starr who had been promised a seat on the US Supreme Court. Look into it.

The deal really came to life in 2000. The CIA and Diebold Corporation had contracted with a computer guru named Michael Connell who developed software that would simply flip votes done on electronic voting machines. Targeted would be the states of Ohio, Florida and Virginia only, piling up votes in key precincts just enough to guarantee control of the Electoral College.

Without this it is impossible for the Republican Party to get a president elected without staging an international incident such as the kidnapping of US diplomats in Tehran. We aren’t going to say the Ayatollah was an MI6 agent and was sent to Iran for exactly this purpose, even though it is true and we can prove it.

In 2000, even with millions of votes flipped, exit polls support Bush losing by 5 million votes, the election couldn’t be saved. Here, the Federalists stepped in and had their 5 Supreme Court justices step in and overthrow both the areas of equal protection and states’ rights of the US Constitution to place Bush in office.

2000 was important. This was a presidential election that also took place on a census year. You see, the census is a rationale for redistricting the US House of Representatives using State legislatures, which were largely taken over by the Federalist Society. Bribes and payoffs at state level are hard to control and organized crime easily got control of enough states to allow redistricting.

Here, the CIA developed a program for designing odd shaped congressional districts that would pile union workers and minorities into bizarre and often discontiguous shapes, taking districts away from democrats by joining them together and creating new republican only districts, often with almost no people living in them.

Additionally, problem representatives like Ohio’s Dennis Kucinich were eliminated entirely, their districts were simply erased, all of this, and it is called gerrymandering, is illegal.

By 2004 there were no more free elections for the House of Representatives, giving this house free rein to investigate anyone, any time and to quell any investigation as well, such as 9/11.

By 2005, by a 5/4 vote, the Supreme Court in the Citizens United case overturned for all time limitations on foreign and corporate spending on American elections, citing an end to democracy in America.

Mike Connell, GOP “guru” died in a mysterious plane crash in Ohio just before testifying about his role in CIA “vote flipping.”

This is as short and sweet as it could be put. For those who fail to understand the Federalist Society and the hold organized crime through the Republican Party has gained over American government, the new Cold War and the threat of a hot war as well is a total surprise.

For those who pay attention, we saw it coming all along.

Gordon Duff is a Marine combat veteran of the Vietnam War that has worked on veterans and POW issues for decades and consulted with governments challenged by security issues. He’s a senior editor and chairman of the board of VT, especially for the online magazine “New Eastern Outlook.”
http://journal-neo.org/2016/07/12/america-the-world-s-most-dangerous-dictatorship/