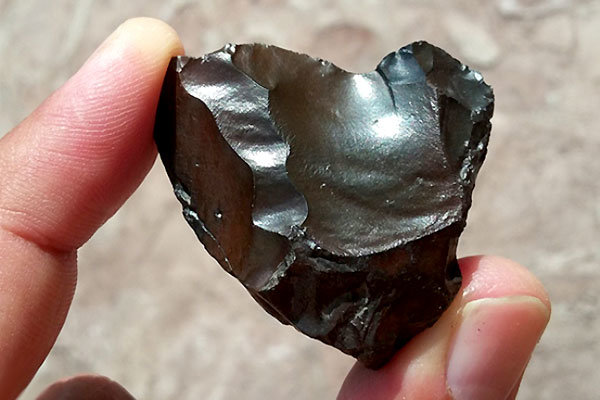 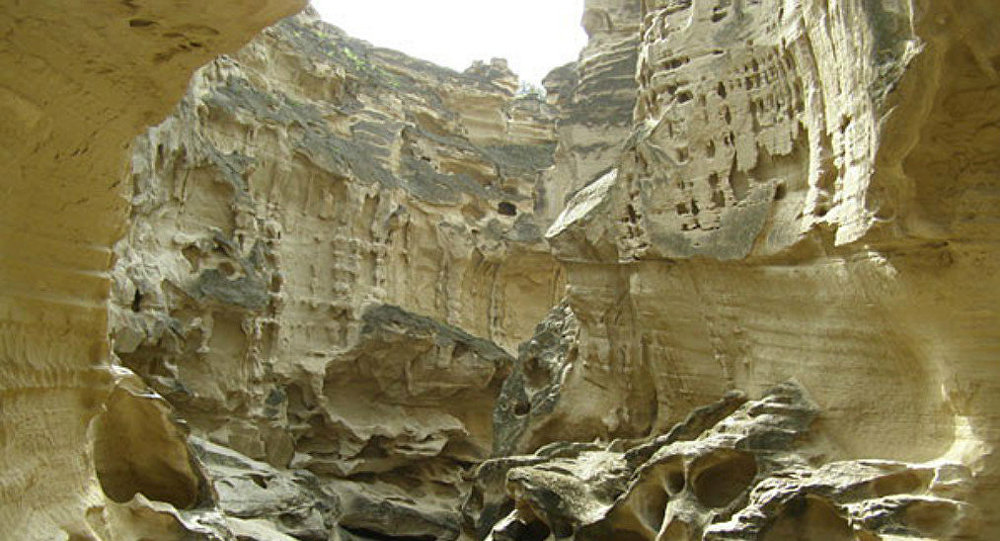 A number of stone artifacts dating back to the Middle Paleolithic era have been found on an island off the coast of Iran in the Persian Gulf. 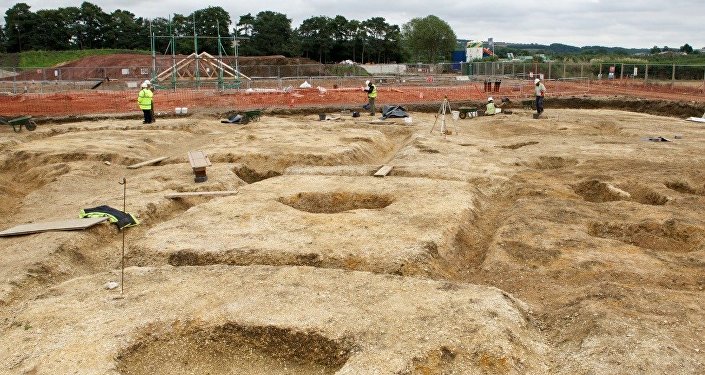 Iranian archeologists have managed to unearth a number of stone tools from the Middle Paleolithic era on Qeshm, an Iranian island in the Persian Gulf.In an interview with Iran’s Mehr News Agency, Seyyed Morteza Rahmati of Iran’s Cultural Heritage, Handicraft and Tourism Organization said that the artifacts uncovered by archeologists date back to between 40,000 and 200,000 years ago. 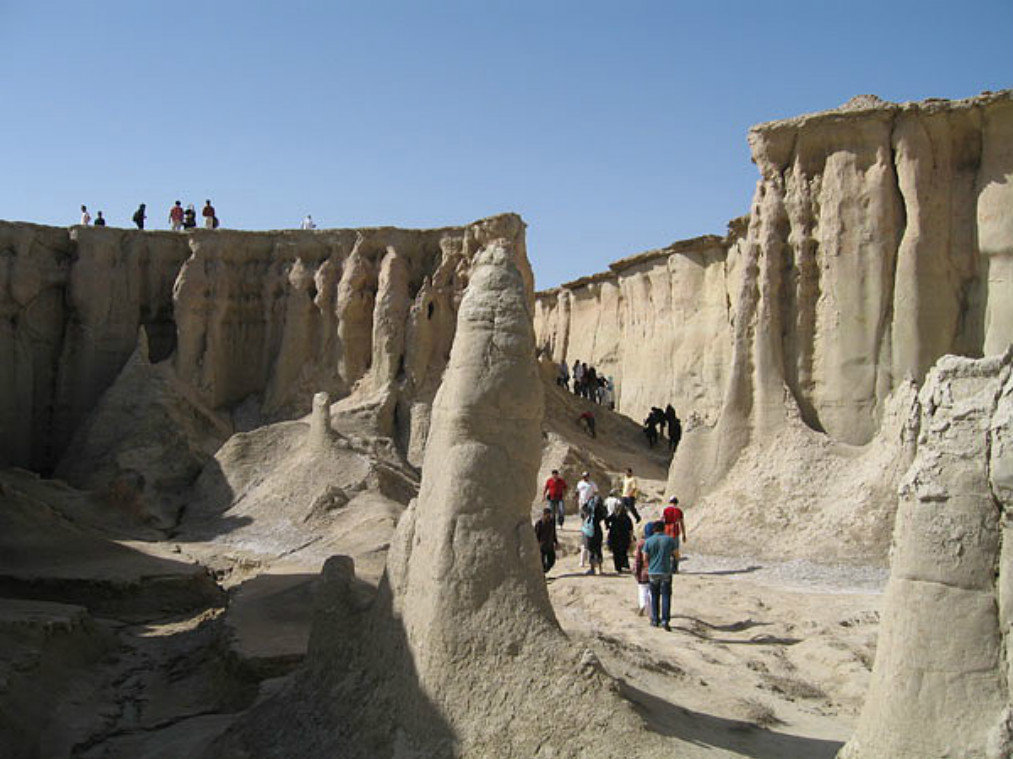 He added that during the recent excavations near the villages of Tabl and Salkh at the Bam-e Qeshm site, a whole array of pebble tools, which were “finely cut by hand”, were discovered in the area. 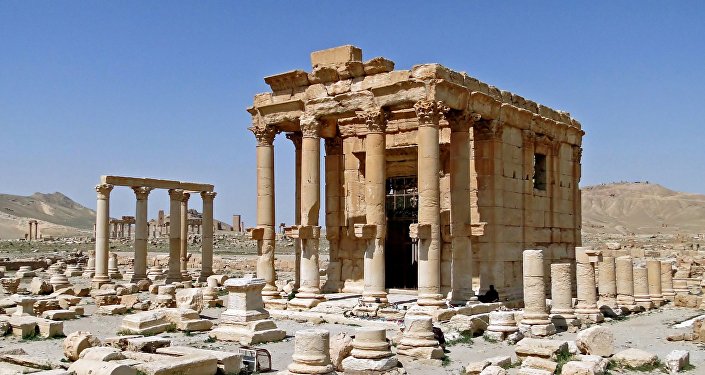 © WIKIPEDIA/ BERNARD GAGNON –
Thanks for Nothing: Archeologists Turn on Russia Despite Palmyra’s Liberation

He also suggested that the site of the excavations could be an ancient stone-tool making workshop, because “the abundance of pebbles at the site gave the humans possibility of making stone tools, mainly to be used in places beyond the area.”Bam-e Qeshm is a spacious open-air site located on the territory of Qeshm Island’s Global Geopark. First discovered in 2005, the site was registered in the National Register of Historic Places of Iran in 2011.