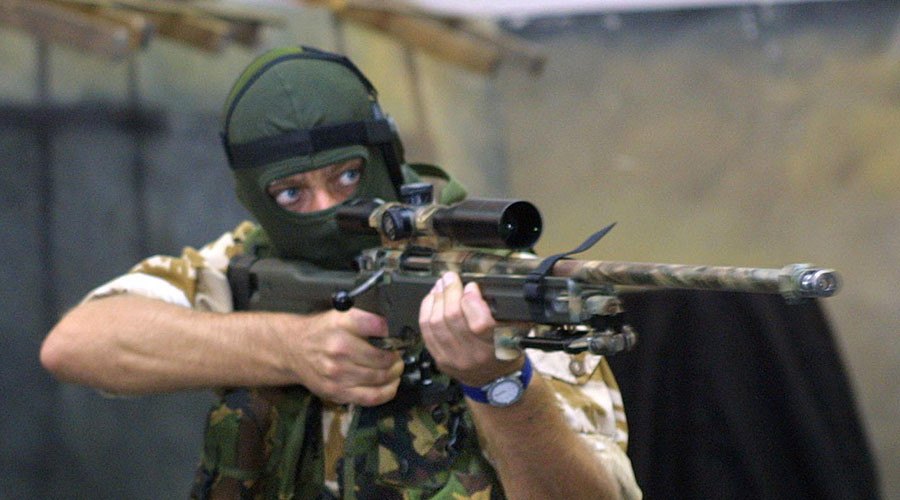 Details have emerged of how US and UK Special Forces clashed and drifted apart over the conduct of the Iraq occupation, with one British officer complaining about the use of tactics more akin to “Latin American-style” death squads than a modern military.

The details of the Balad special forces base and its operations, which came to shape the war, are not recounted in last week’s long-awaited report by Sir John Chilcot.

However, kill or capture operations in and around Baghdad, launched from the Balad base 50 miles (80km) north of the city, were a key if little known chapter in Britain’s shadow war, the Independent reports.

Despite killing or taking as prisoner up to 3,500 insurgents, the mission against the Sunni insurgency caused deep rifts to the point where a senior commander, himself ex-SAS, demanded to know why the UK Special Forces were “helping to run Latin American-style death squads?”

The mission, under now-famed US General Stanley McChrystal, involved a shift from searching for apparently non-existent weapons of mass destruction (WMD) to man-hunting.

Antagonism over the tactics led to UK troops being banned from some operations and a UK SAS commander lodging a complaint with US authorities for talking about British involvement in operations. Another SAS colonel was also ostracized from his regiment after serving under McCrystal.

Chilcot does sketch out some of the details of the growing rift, though his report appears to leave out direct references to Special Forces operations.

“US and UK strategies had, in effect, been on different courses since the UK decision to focus its attention on MND (SE) [Multi-National Division South East, the British run zone] in 2003.

As result of this decision, the UK had acquired distinctly different priorities from the US,” the 2.6-million-word report argues.

It says the UK was then only “marginally involved in the central tasks of stabilizing the Iraqi government in Baghdad and managing sectarian divisions, while it had come to see its main task in Basra as one of keeping the situation calm while building the case for withdrawal.”

From that point on, it appears, the US became increasingly concerned that a wavering UK was chiefly focused on getting out of the unpopular war in the best order it could and as soon as possible.

In 2006, a former SAS soldier blew the whistle on some of the tactics used in and around Baghdad. Ben Griffin was later gagged by the UK courts for talking about his experiences, but before he was silenced told the Telegraph, “The Americans had this catch-all approach to lifting suspects. The tactics were draconian and completely ineffective.”

“The Americans were doing things like chucking farmers into Abu Ghraib [the notorious prison in Baghdad where US troops abused and tortured Iraqi detainees] or handing them over to the Iraqi authorities, knowing full well they were going to be tortured,” he said at the time.

It may be of note that the SAS commander’s reference to “Latin American-style deaths squads” appears to ignore the fact that at time of the Iraq war, in July 2003, the UK was itself stepping up training of Colombian paramilitary forces.

Commenting on the revelations at the time, human rights NGO Amnesty International warned “the Colombian government has not implemented the UN human rights recommendations and military assistance only gives a green light to the army to carry on as before.”