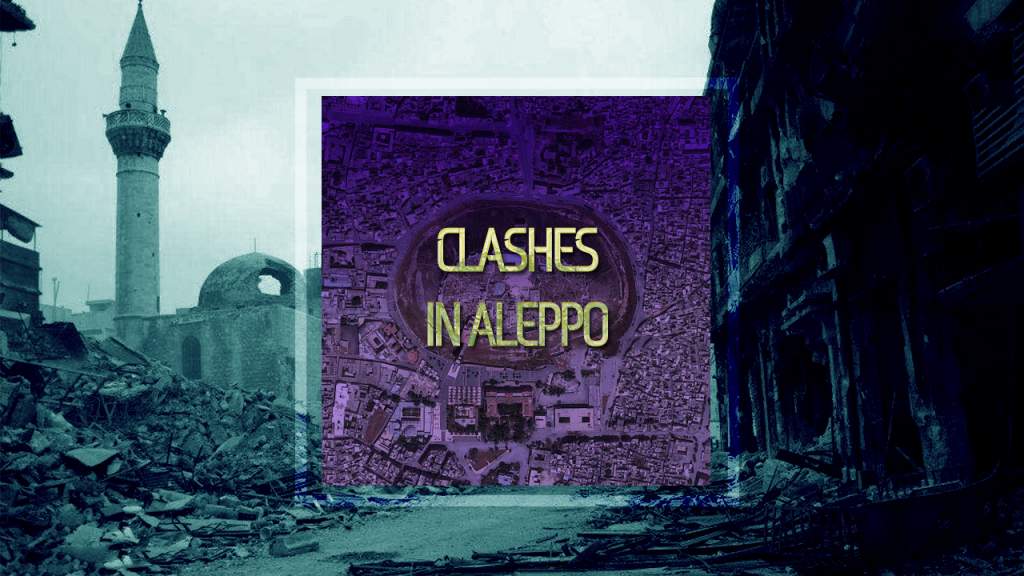 July 11 evening, joint forces of al-Nusra and Ahrar al-Sham launched fresh attacks in southern Hama, attempting to cut off the government controlled Hama-Salamiyah road at Tall Adara. However, the militant forces were not be able to break the defenses of pro-government forces.

Meanwhile, the militants have made a series of attempts to cut Aleppo Citadel off from the rest of the government-controlled areas of the city. The Syrian army repelled all of them. In the area of Castello Road, the Syrian army has been advancing in Layramoun industrial area while the Kurdish YPG has tried again to seize Youth Housing and Jandoul, without any results yet.

According to ground sources, in and around Aleppo city, tactical and strategic planning is made by al Nusra while manpower is provided by Jaish al Fateh and Fatah Halab. This corresponds with earlier reports about Turkish military advisers in the Al Nusra general staff.

Amid clashes in the Aleppo city, the Syrian Army has launched a fresh advance in the militant stronghold of Darayya, southwest of Damascus. Pro-government forces already seized all farms surrounding Darayya and at least 15 buildings on the south-west side of Daraya.

In Manbij, the Syrian Democratic Forces, supported by the US-led coalition airpower and special forces, almost cut the western part of the city from the rest of ISIS-controlled areas, surrounding Al Basel Hospital. The SDF also seized the school South of Sheik Ali district and advanced on Bakery near the city center and almost secured Hazawani Neighborhood. Clashes are ongoing.