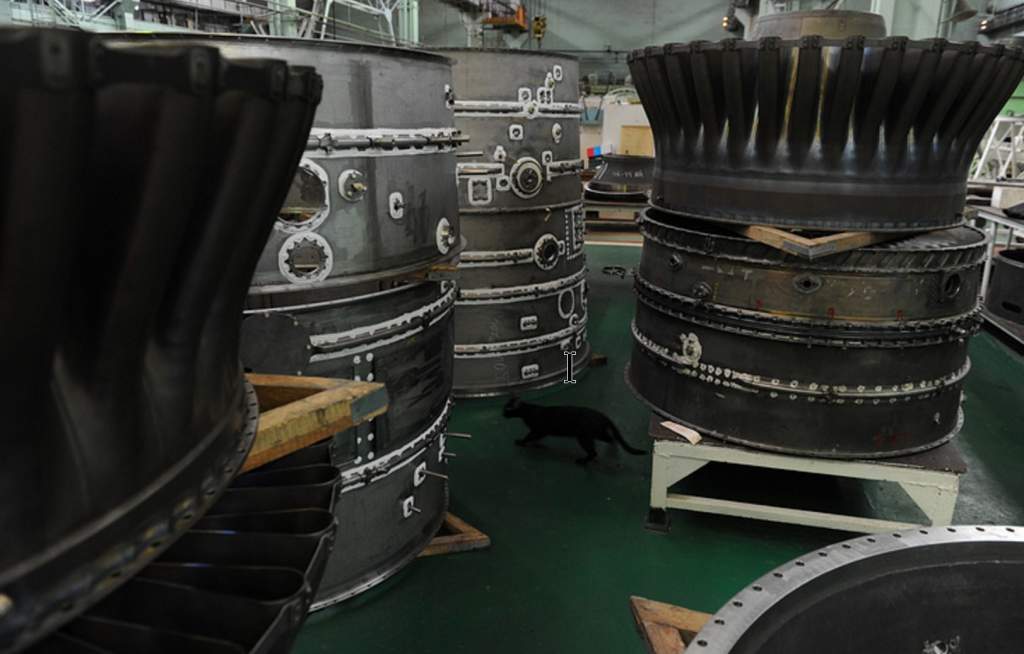 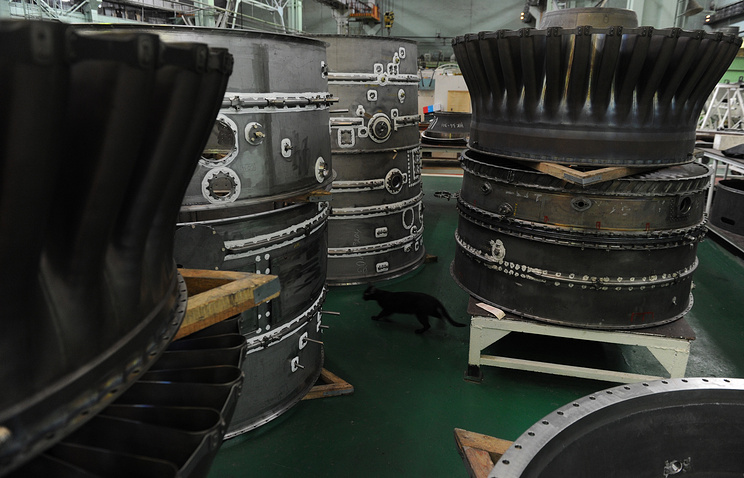 MOSCOW, July 13. /TASS/. A combined engine for aircraft to perform flights in the atmosphere and the near-Earth space has been developed in Russia and will be demonstrated at the Army-2016 Forum, Strategic Missile Force Commander Sergei Karakayev said on Wednesday.

“A branch of the Strategic Missile Force’s Peter the Great Military Academy [the town of Serpukhov outside Moscow] has developed an engine for a future aerospace plane. This know-how has helped solve the task of creating an aircraft’s power plant for switching the engine from its airborne mode of operation during a flight in the atmosphere to the rocket regime for the plane’s flight in the outer space,” the commander said.

The Army-29016 international defense forum that will be held in early September in Kubinka outside Moscow will feature the existing model of this engine, the Strategic Missile Force chief said.

According to the commander, the model has undergone firing tests and “the system’s working capacity has been proven.”

A counsellor for the first deputy CEO of the Radioelectronic Technologies Group engaged in R&D work on onboard equipment for new-generation fighter jets told TASS that a unique technical feature of these aircraft will be their possibility to climb to the near-Earth space and perform controlled flights with a hypersonic speed there.

A prototype aircraft is expected to perform its first flight before 2025.