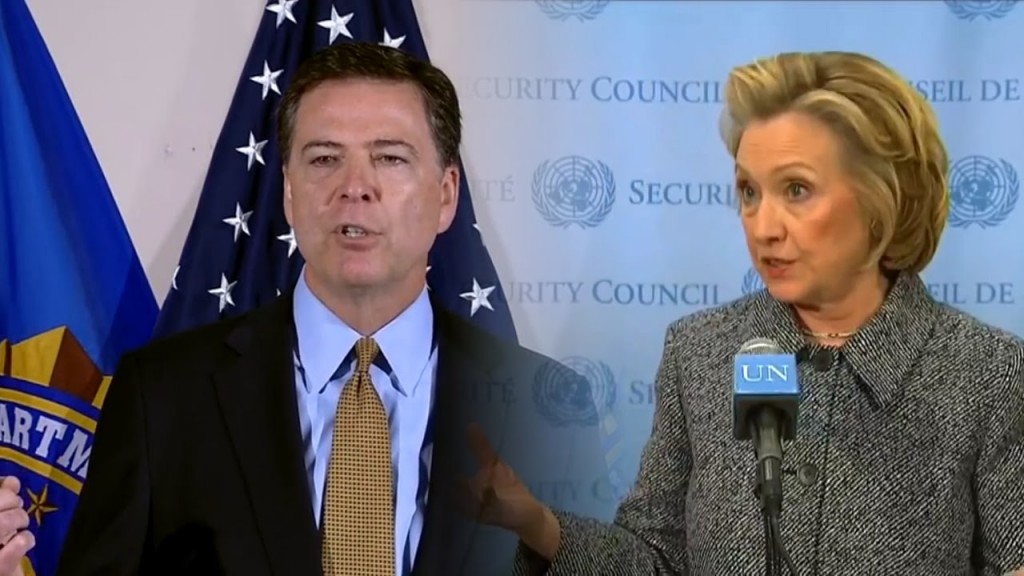 Watch closely Hillary’s body language as she obviously lies during her recent news conference and how a black aide literally pulls her off the stage before she says too much ~ much like Nixon’s body language after his famous I am not a crook speech in 1973 while supposedly welcoming an inquiry from the press about his obstruction of justice: Allen L Roland, PhD 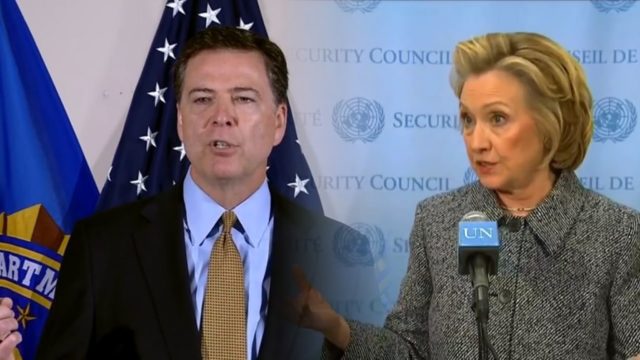 “Loyalty to country ALWAYS. Loyalty to government, when it deserves it.” ~ Mark Twain

ReasonTV / ~ I have nothing to hide speech in 2016 after a FBI review of her incriminating personal emails.

NIXON I AM NOT A CROOK VIDEO

Richard Nixon vs the press ~ I am not a crook speech 43 years ago with a stack of his own incriminating tapes on a table behind him.Two minute video ~

It’s been 43 years since Nixon’s speech and some things never change regarding politicians and how many are corrupted by power as well as their own arrogance, hubris, sense of entitlement and infallibility.

I would most certainly be remiss if I did not include Bill Clinton’s contribution to the Clinton’s well-oiled lie machine on January 26, 1998 ~ I minute video

Perhaps only H.L. Mencken can makes sense of this ~

“The most dangerous man to any government is the man who is able to think things out for himself, without regard to the prevailing superstitions and taboos. Almost inevitably he comes to the conclusion that the government he lives under is dishonest, insane, and intolerable…”
~ H.L. Mencken, Prejudices: Third Series

WSWS perfectly captured the recent unity meeting in Portsmouth, Maine between Sanders and Clinton ~ “The unity rally featuring Sanders and Clinton in Portsmouth, New Hampshire, had all the spontaneity and enthusiasm of a going-out-of-business sale. The funereal atmosphere was perhaps fitting, because with the demise of the Sanders campaign, the Democratic Party has demonstrated, for the thousandth time, its historical role as the graveyard of progressive movements and efforts to achieve reform through the capitalist two-party system.” See article ~

Heart centered spiritual consultant and advisor Allen L Roland can be contacted at [email protected] Allen is also a lecturer and writer who shares a weekly political and social commentary on his web log and website allenroland.com He is also featured columnist on Veterans Today and is a featured guest on many radio and Television