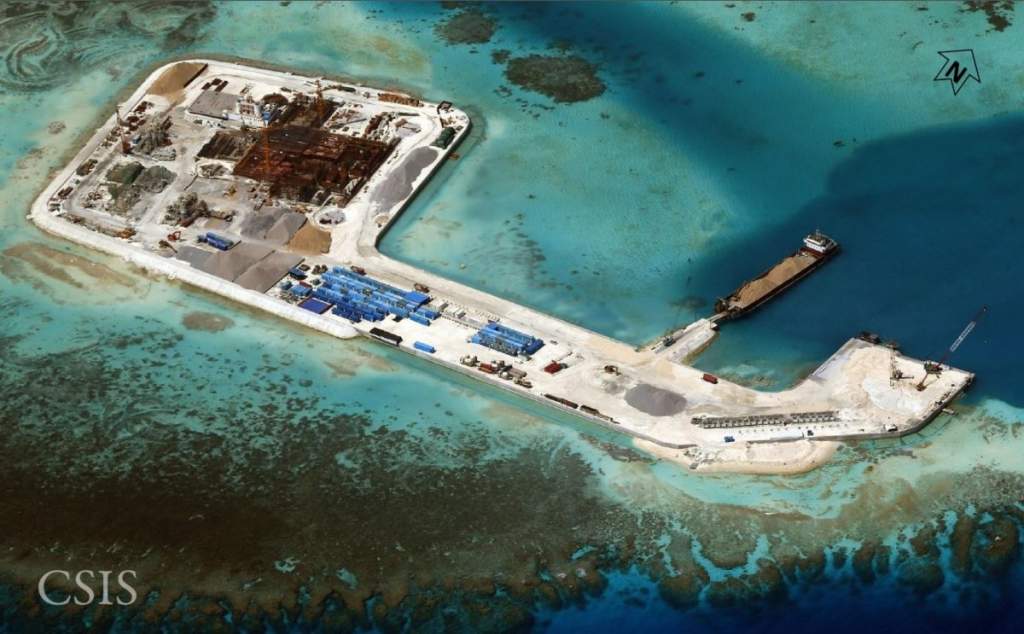 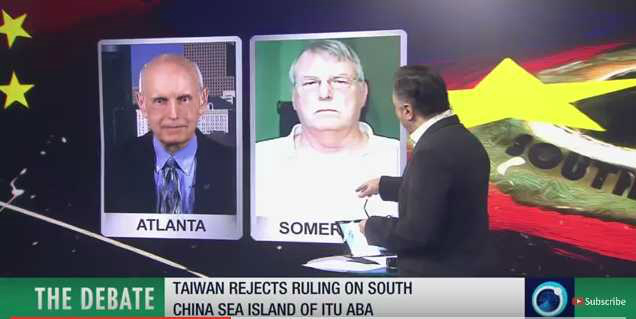 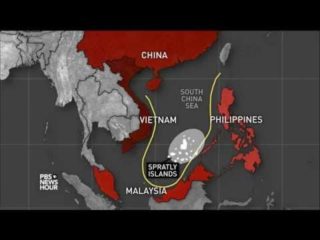 [Editor’s Note: It’s good to be back. Thanks to Gordon for my release from my North Korean renditioners. The VT team wins once again. The Drs. have removed all the implants they could find, including places that were hard to reach.

Trauma counseling will go one for a while, primarily from being forced to eat “kitty heads and cabbage”, which is considered a national dish there. I still have nightmares over it.

Despite all their attempts to break me and reveal how VT has been able to survive as an independent platform with a total corporate media blackout, they got nothing from me. Even the cute Korean girls did not work.

I got right back to work by catching a major Debate Show slot yesterday on The Hague ruling against China’s claim on the South China Sea. I am still wondering why Marco Polo’s eye witness testimony from having traveled on the huge Chinese trading ships in the region was dismissed so easily with the sentence of “no historical claim”.

At noon today I got the lead PTV Top Five story on the anniversary of the Iran nuclear accord. Gosh, how time flies… and the bull doo doo that continues to be thrown about, with the Republicans threatening or promising to nullify the original accord, but yet deeming Iran a threat “after” it has made all of its nuclear concessions that were fully verified by the IAEA.

The lunacy continues, maybe until we bring the guillotine back, figuratively speaking of course… JD ] 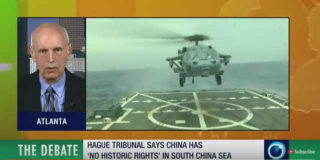 In this episode of The Debate, Press TV has conducted an interview with Jim W. Dean, a member of Association for Intelligence Officers from Atlanta, and Bob Ayers, a former US intelligence officer from Somerset, to discuss a ruling by The Hague against China’s claims on the islands in the South China Sea.