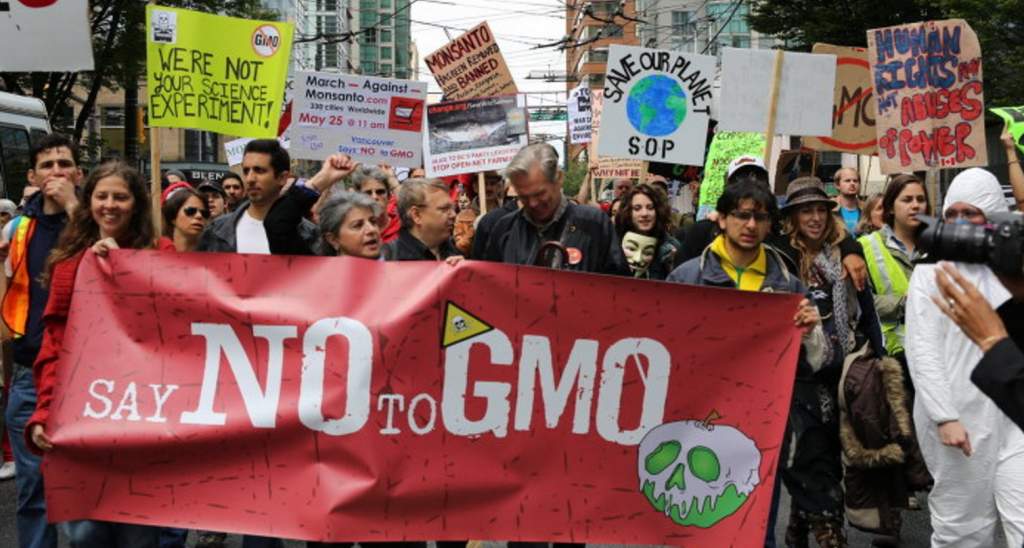 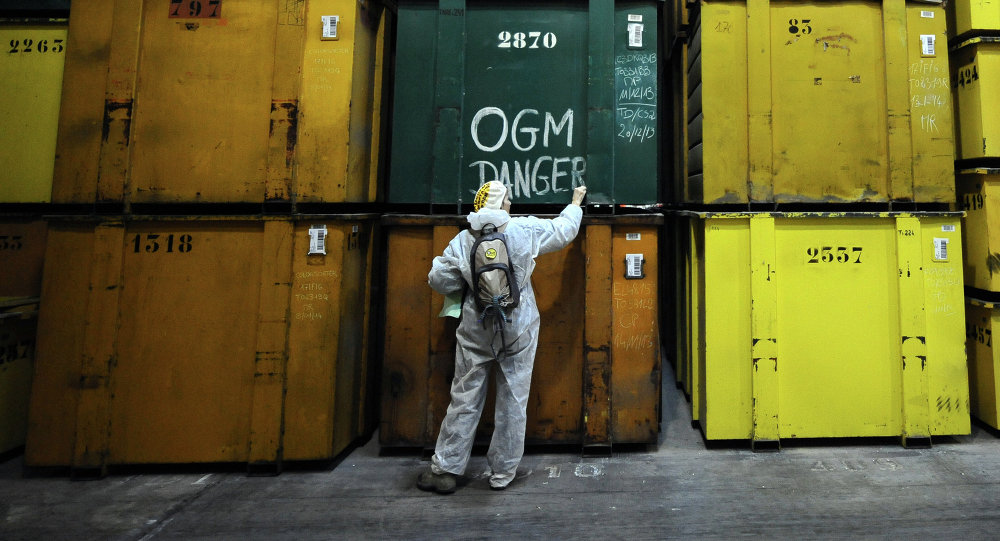 Pending legislation in the US House of Representatives that ostensibly requires food companies to disclose the presence of genetically engineered ingredients will do exactly the opposite by masking the use of gene splicing at the point of sale, Food and Water Watch Assistant Director Patty Lovera told Sputnik.

WASHINGTON (Sputnik) — Instead of a simple notice on the label of packaged food saying genetically altered ingredients are inside, the legislation would allow companies to adorn their labels a squiggly, black-lined QR code.

“Consumers shouldn’t have to have a smart phone, a data plan and a good signal, and have the app[lication] and know how to use it when they’re holding food to see if they want to buy it,” Lovera said. “That’s not going to give people the information they need to decide.”

The issue of genetically modified organisms (GMO) in the US food supply is likely to come to a head later this week when the House of Representatives takes up legislation backed by giant US food processors and seed companies, who want the QR option.

The proposed law would also nullify a law in the US state of Vermont that requires require food companies to include four words on the label: “produced with genetic engineering.”

For those wary of GMO-laced food, the Vermont law is considered a model for other states because of its simplicity. The phrase neither constitutes a warning nor does it indicate one way or the other whether gene splicing is good or bad, Lovera explained.

Presumably a customer would have the option of saving a little money by choosing GMO food, or pay a little more for a product advertised as containing no GMOs. 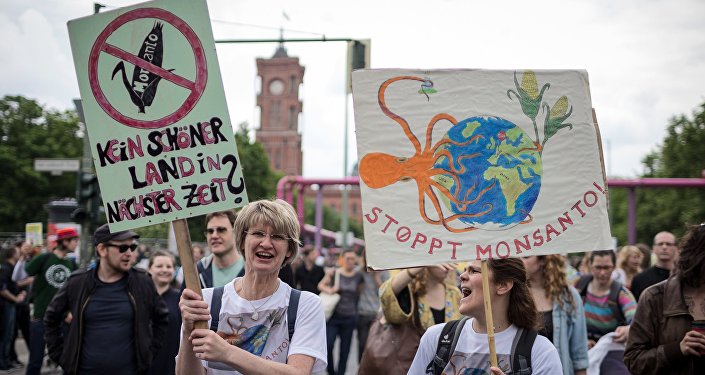 To the extent the idea seems like a no-brainer, Lovera’s only explanation for the QR complication is that food and seed companies have spent hundreds of millions of dollars by many estimates to lobby for the ugly little boxes instead of a simple label than even a child can understand.

When compared with other advanced industrial nations, especially inEurope, the legislation would make the United States an outlier of sorts, Lovera noted.

Food and seed companies comply with labeling laws all over the world, where many countries require GMO labeling, but the companies do not want to be told they have to do so in the United States.