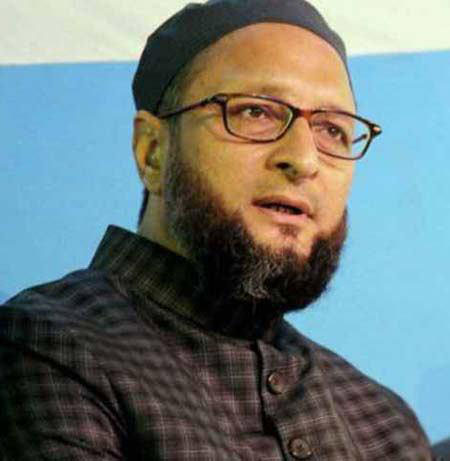 Asaduddin Owaisi, an Indian politician, who is the President of the All India Majlis-e-Ittehadul Muslimeen knew ISIS against Islam and Muslims and said the terrorist group is the biggest enemy of humanity.

In a dialogue at Sunday in Hyderabad, India, Owaisi added that the main goal and mission of ISIS is to destroy Islam terrorists and the terrorist group not only does not seek to preserve and promote Islam but tries to destroy Islam.

The Member of Parliament by pointing out bombing attacks in various parts of the world, said that the group is established with criminals.

Killing innocent people has nothing to do with Islam, he said, adding: this is our duty to destruct this terrorist group.

Addressing to the leader of the terrorist group, Owaisi said that the true Muslims one day bring him to justice for his crimes.

He condemned ISIS attacks in the world and asked Indian youth to be aware of false propaganda of ISIS and fight against it.