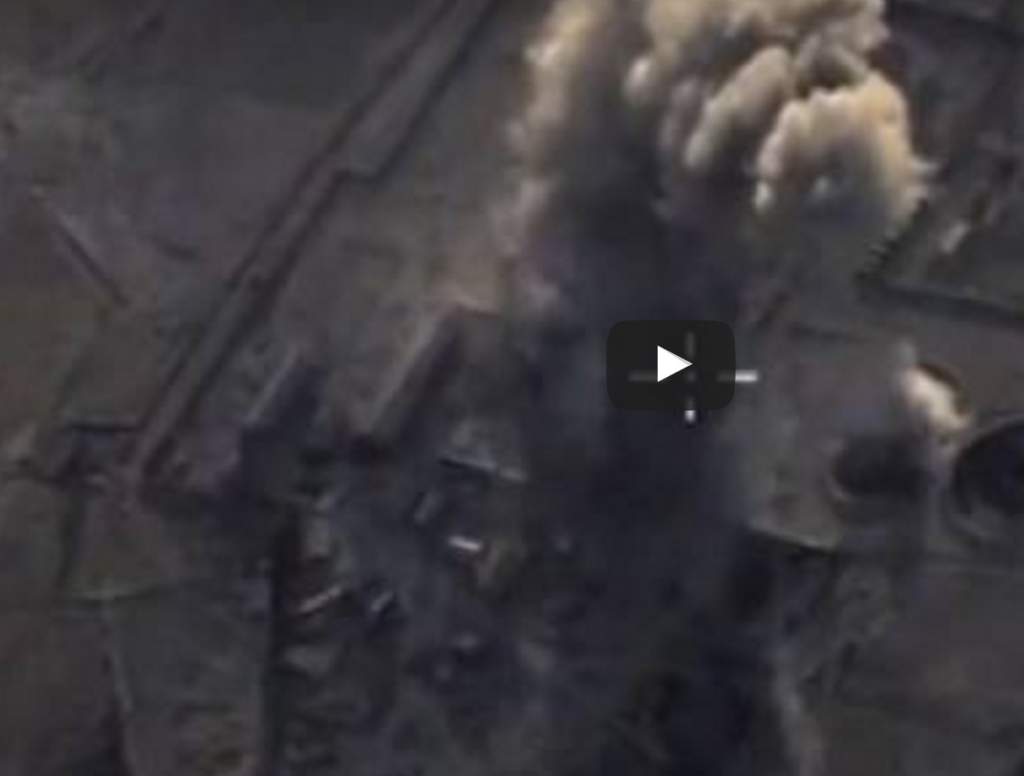 The ministry also released a video of the operation.

The airstrikes focused around as-Suhnah and Arak, the Russian military said. Both towns are located east of Palmyra on a strategic road connecting the ancient city with Deir ez-Zor, an Islamic State (IS, formerly ISIS) stronghold in the east of Syria.

The US-led coalition fighting IS separately from Russia was duly notified of the pending mission, the ministry noted.

Russian airstrikes in Syria this week hit over 50 targets since Tuesday, the ministry said.

Moscow sent warplanes at the request of the Syrian government in September last year, turning the tide of the bloody war, but has since downsized its military presence in Syria. One of the biggest successes of the campaign was the re-capture of Palmyra from IS in March.

Russia and the US are trying to stabilize the situation in Syria by bringing together Damascus and moderate groups not sharing a jihadist agenda. The effort so far was stalled by the animosity of the warring parties, murky distinction between jihadists and moderates, as well as other factors.