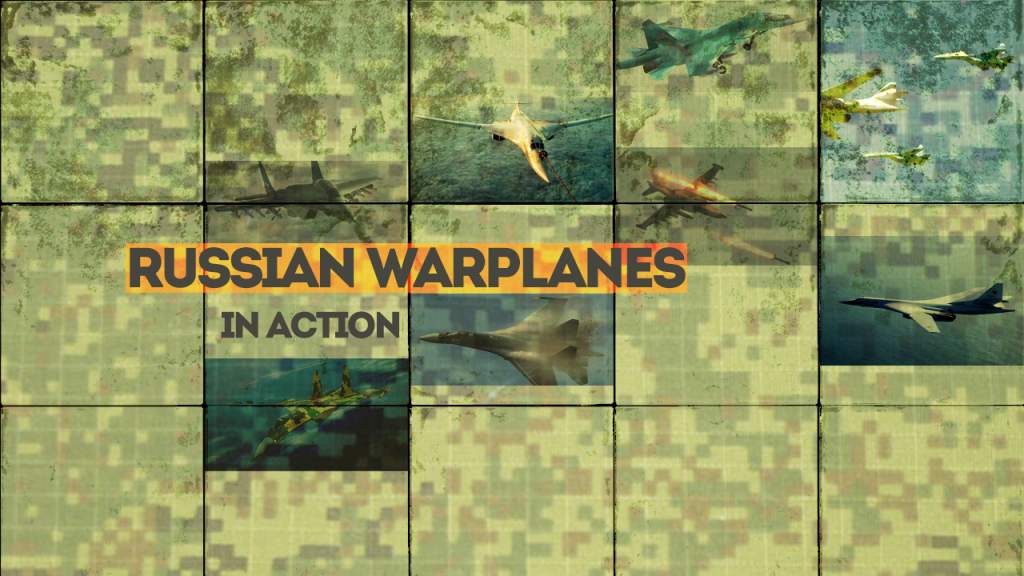 The Russian Aerospace Forces have been conducting a series of airstrikes south of Palmyra, purging ISIS manpower and military equipment near the Talilah Crossroad and T-3 Military Airport. The efforts of Russian warplanes are aimed to lift the ISIS pressure from Palmyra amid the ongoing operations in Aleppo city where the Syrian army seized the Khalidiyeh neighbourhood and most of the Al-Layramoun Industrial Area. Syrian troops seized several sites in Al-Layramoun and set a fire control of Layramoun roundabout. The Syrian army and the Kurdish YPG will likely attempt to link up the front at Beni Zeid.

Meanwhile, clashes are ongoing at the Mallah Farms where the joint militant forces are attempting to re-open the Castello Road. Pro-government sources report that some 250 militants, including 25 field commanders, were killed in the clashes while militant media outlets argue about some gains on the ground in the area.

Al Nusra, the Free Syrian Army and the Turkmen Islamic Party launched a fresh military operation in northern Latakia. The militants seized the Zuwayqat Hills south of Kabbani and are conducting efforts to re-take more hills in the Kurdish mountains.

The Iraqi Security Forces has been moving toward Mosul, the last major ISIS stronghold in Iraq. Iraqi advances over the past few weeks, intensifying over the past few days, on both sides of the Tigris River have squeezed Mosul’s ability to supply ISIS operations to the south and have cut off ISIS militants in Hawija district from Mosul. Separately, the ISF seized the Qayyarah air base, setting there a foothold for further operations. In the coming months, 560 US troops, include engineers and logistics personnel, will be deployed there. US military advisers will be placed with Iraqi brigades and battalions. The control of Qayyarah air base will also allow to increase air support of operations towards Mosul. All these efforts are aimed to conduct a devastating blow to ISIS militants south of Mosul and as result to start a siege of the stronghold.