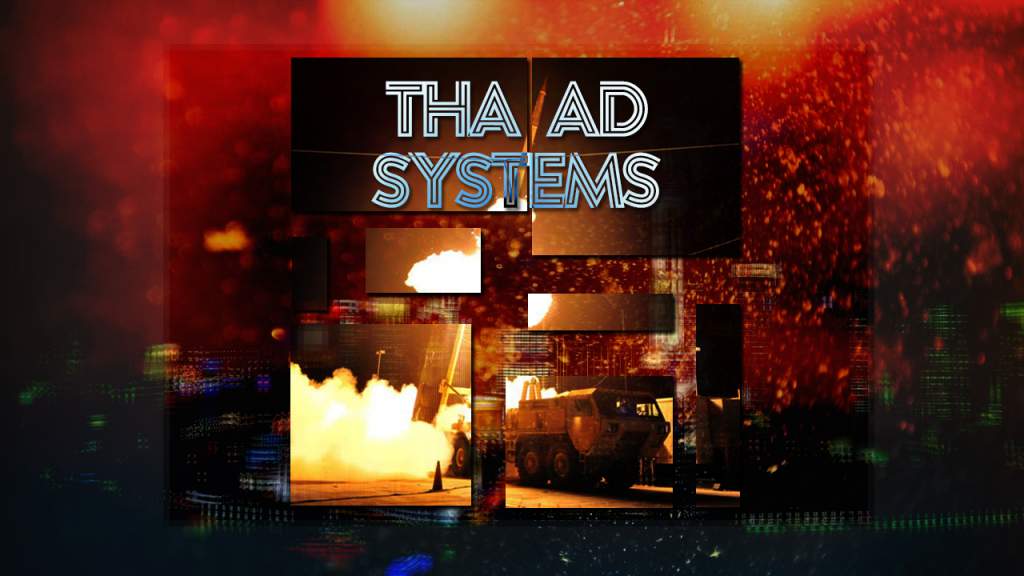 South Korea and the United States are discussing plans to deploy a U.S. Terminal High-Altitude Area Defense anti-ballistic missile system on the Korean Peninsula. The THAAD system would protect against tactical and theater ballistic missiles at ranges up to 200 kilometers and altitudes up to 150 kilometers. It will be equipped with X-band radar that has a much longer range. China is voicing strong opposition to the plan. Beijing reminded Seoul that China is South Korea’s major trading partner and that a deployment could lead to significant political and economic costs. In turn Seoul said that it will make a decision on THAAD based on its own national interests, not Chinese pressure.

China sees the deployment of the system as the potential start of greater U.S. deployment of anti-ballistic missile systems on the Asian mainland. In general, China’s actions depict a concern that enhanced U.S. anti-ballistic missile capabilities would weaken Chinese nuclear deterrence and thus shift the balance in the Pacific. Anti-ballistic missile defense is also a source of tension between the United States and Russia for precisely the same reason. The US is developing the missile shield in Europe that alledgedly amied against the Iranian threat. However, it’s clear that the real goal of the system is to counter the Russian missile capabilities. Beijing is seeking to avoid the same situation in Asia.