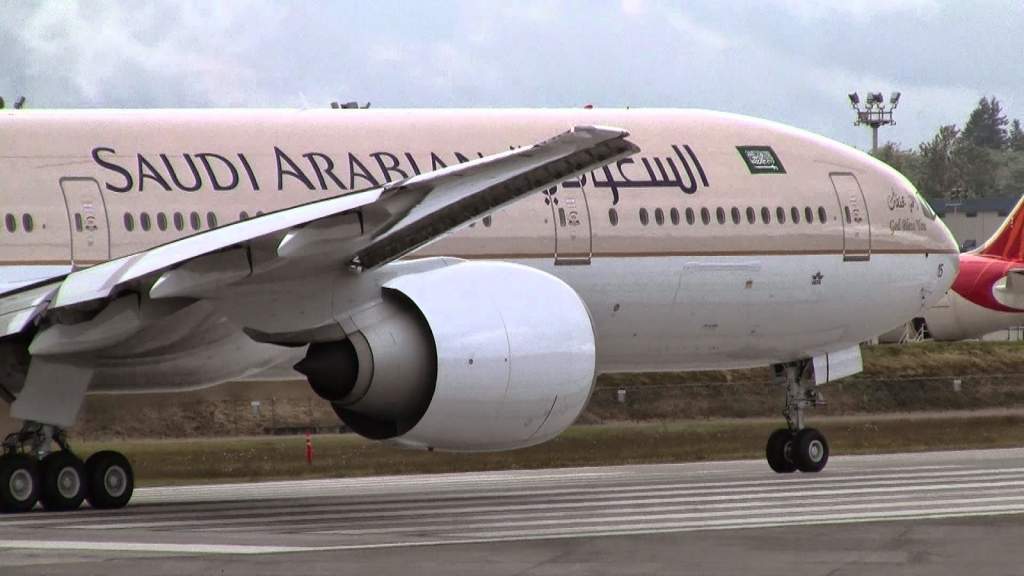 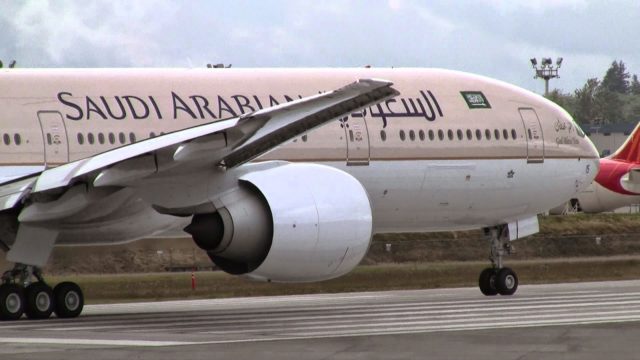 Up to this time, thousands of Arab businessmen had to travel through European or Turkish airports before transferring to flights destined for Tel Aviv but Saudi Arabian Airlines declared Riyadh- Tel Aviv commercial flights have been established since last Friday.

The auspicious plan is being backed by Prime Minister Netanyahu as Tel Aviv aims to break its increasing regional isolation among its hostile Arab neighbors and to begin a new chapter with its former Arab adversaries.

The deal has sparked hopes in Tel Aviv Stock Exchange that Israel will soon be inundated with affluent Arab entrepreneurs vying to invest lavishly in Jewish nation after King Salman of Saudi Arabia imperatively instructed his Minister of Transport to co-ordinate with his Israeli colleagues, facilitating this historical development— Riyadh -to – Tel Aviv flights — which might lead to an everlasting peace and coexistent between the oil-rich kingdom and Sate of Israel.

“The matter of direct flights between the two countries was meticulously examined in the several cabinet meetings, and the result of the negotiations has been indeed satisfactory. I am glad to inform you that two of our Boeing-787s landed in Ben Gurion International Airport yesterday, 7 am GMT,” Saudi Foreign Ministry spokesman Abdullah Mutheeb told AFP. Tel Aviv and port city of Haifa are the probable destinations for flights originating in Riyadh. Eastern Jerusalem also has many Arab residents who have relatives from Gulf countries.

Although there are still no official diplomatic relations between Israel and Saudi Arabia, the countries are no longer seen enemies since they have a common dangerous enemy, Iran.

“The required preparations have been made and if ultimate negotiations in the coming days move in a positive direction, we will be ready to fully launch the flights to Israel within one week,” said Ahmad al-Otaybi, the Saudi deputy Transportation Minister.