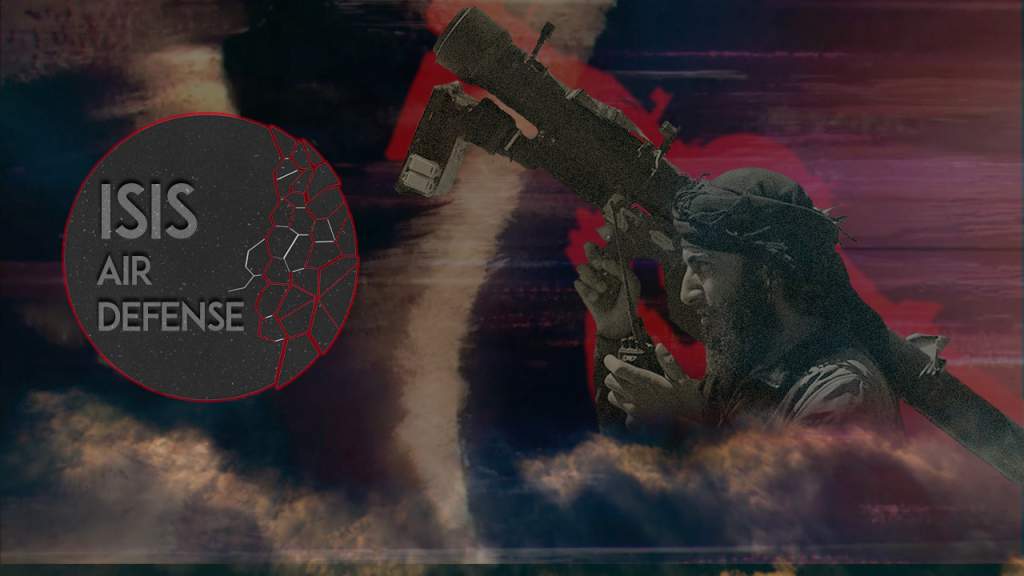 July 14 began with rebel claims of casualties within the pro-Assad contingent operating in Khalidiyah, Aleppo. Clashes that began in the night, remained fierce throughout the day. By evening, the Syrian Arab Army (SAA), reported that it had secured the al-Kornia factory on the Layramoun-Khalidiya axis in Aleppo. This victory is important because it erodes the gap separating pro-regime forces in al-Mallah farms, from their allies in north Aleppo, moving the government closer to encircling terrorist forces trapped within the city.

Further efforts to close this gap, which runs along what is being referred to as the Castillo road front, ran into resistance in the form of Nour al-Din al-Zenki fighters, a pro-rebel criminal faction.

Less than a mile to the north, Turkmen forces, operating under the moniker of ‘Sultan Murad,’ reported the destruction of a 14.5 mm gun in a TOW missile attack. The heavy machine gun had been guarding a government position in al-Mallah farms.

To the east of Aleppo, the Islamist gang ‘Faylaq al-Sham’ destroyed a 130mm gun with a Kornet anti-tank guided missile.

The Islamic State published video evidence of a downed Mi-24 gunship of the Syrian Arab Air Force outside Eastern Ghouta near Damascus. The two-man crew were killed in the crash, which took place a few kilometers away from the Damascus Airport, proving that this area is still vulnerable for ISIS attacks.

The Islamic State also released footage of a MiG-23 crash site outside Deir ez-Zor. The deceased pilot is reported to be Col. Maher Jaber from Beit al-Marj.