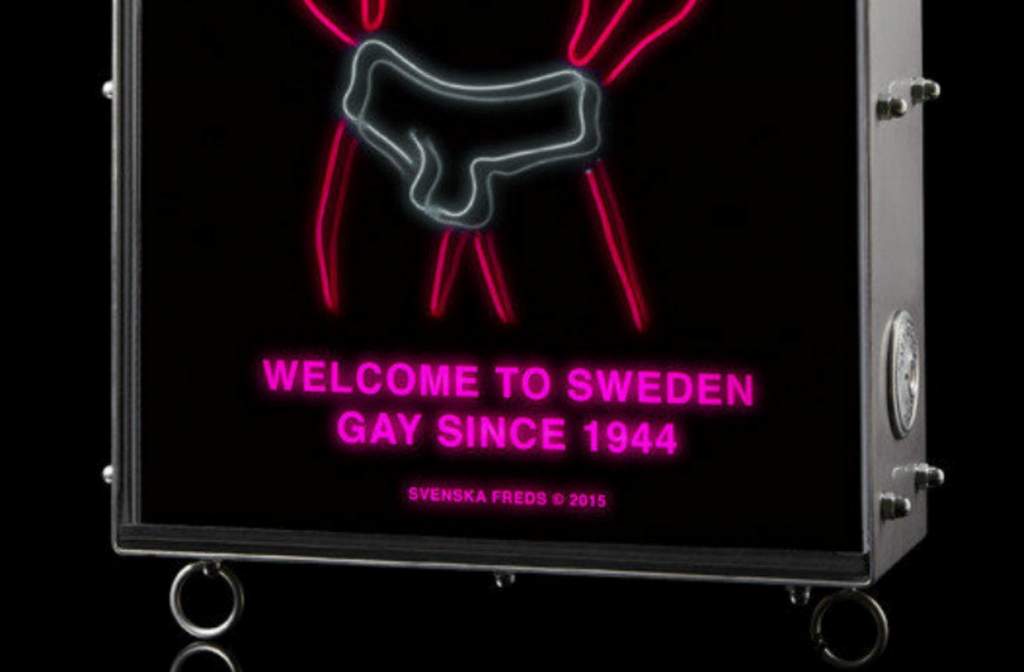 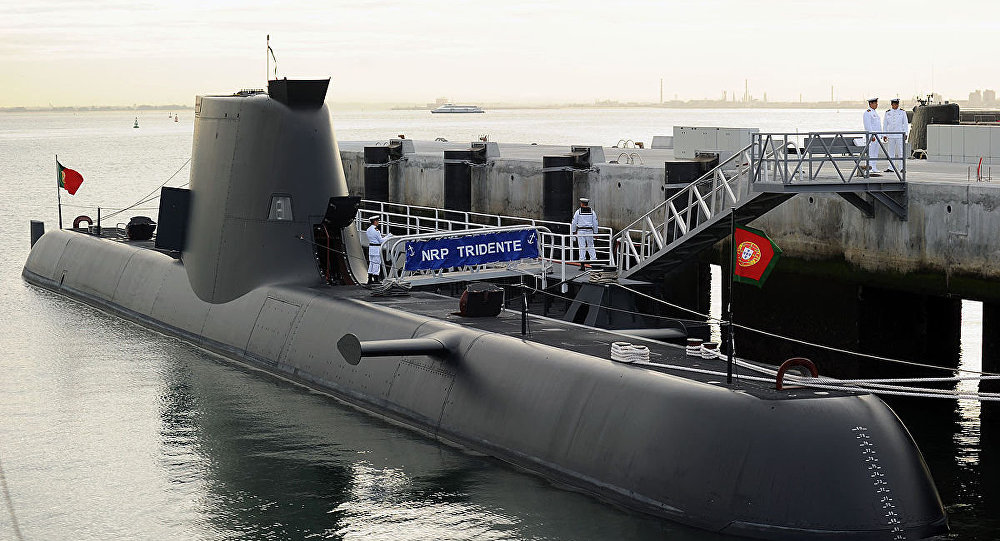 A bizarre recent incident where a French trawler caught a Portuguese submarine in its net instead of fish provides us with the opportunity to reflect on other such events that took place across the world.

Caught in a Net

In April 2015, British media quoted a UK fishing organization which claimed that a Russian submarine may have been responsible for almost capsizing a UK fishing trawler in the Irish Sea.

No one was injured in the incident, which the crew said cost about 10,000 GBP in damages. The crew said that the incident saw nets snagged and their boat dragged backwards at speed close to the Isle of Man.

According to Dick James of the Northern Ireland Fish Producers Association, the submarine was allegedly participating in NATO marine exercises off the coast of Scotland. He admitted that submarines sometimes damage fishing boats, saying that if it had been a British submarine, the crew would have been obliged to stop and check on the safety of the fishermen under Royal Navy protocols.

Earlier that year, a Scottish fishing boat skipper reported an allegedly terrifying brush with a submarine near the Outer Hebrides, according tothe Press and Journal, which quoted Angus Macleod as saying that he and his four crew were “extremely lucky” after the incident in which his net was continually dragged in front of his 62-foot trawler.He claimed that only a submarine could have done this because it was a clear, still night and there were no other boats around. Referring to the coastguard information that there was submarine activity in the area when they were fishing, Macleod suggested that “possibly a non-NATO submarine could be involved.”

Ludwig Feinberg, a Soviet-born Ukrainian-Israeli mobster, was involved in drug trafficking from South America to Russia and the United States. 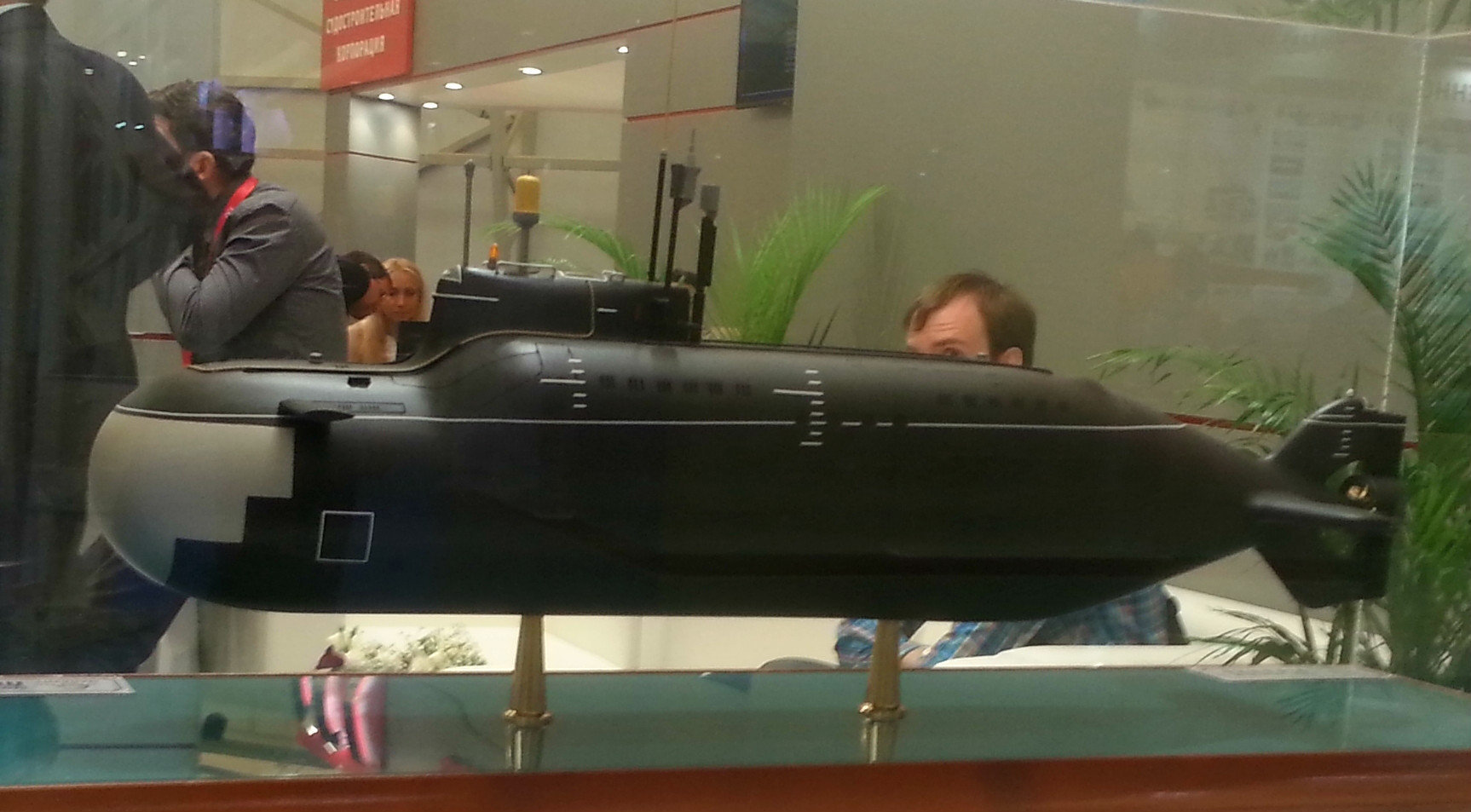 To this end, he typically used military helicopters, but once it occurred to him that it was not enough and that it was necessary to buy a submarine under the pretext of carrying out oceanographic research. In the mid-1990s he attempted to purchase a Russian Piranha-class submarine.

“They invented a new means for the transportation of drugs. They dismantled the submarine’s weaponry and explained that they were going to use it like Greenpeace ships and those used by Jacques-Yves Cousteau,” the daily newspaper Kommersant quoted Pam Brown, a representative of the US Drug Enforcement Administration, as saying.

In October 2014, Sweden launched a huge and costly military operation after a sighting of what was thought to be a Russian submarine in Kanholmsfjarden in the Stockholm archipelago. Over the following days there were over a hundred apparent sightings, but nothing was ever found.

Later, the Swedish Navy’s Rear Admiral Anders Grenstad told reporters that the ship, which was first identified as a foreign submarine, proved to be a research vessel. Media then speculated that a large-scale search operation had been used by the Swedish Ministry of Defense to justify an increase in its budget to 6 billion Swedish kronor (about 680 million dollars) from 2016 to 2020.

A similar mystical incident occurred in the Finnish Navy, which reported the detection of an unknown underwater object in April 2015.

“The object was located within Finnish territorial waters near the sea border of Finland off Helsinki. In line with this information, a warning explosion of a deep bomb was launched at three o’clock in the morning,” the Finnish broadcaster Yle reported at the time.

Unlike Norway, which conducted a number of war games to fend off an imaginary submarine threat, activists from the Swedish Peace and Arbitration Society decided to “fight” with Russian submarines in a more radical way by installing an underwater “defense system” known as the Singing Sailor in the waters off Stockholm.

Described as a subsurface sonar system, the installation features the words “Welcome to Sweden” in Russian, and emits the phrase “this way if you are gay” in Morse code. The animated neon sign features a man clad in white underpants and a sailor hat, gyrating his hips as pink hearts flash behind him, according to the BBC.The authors of the project said that the goal was to scare the Russian military, “who do not share Sweden’s tolerant attitude towards homosexuals.”