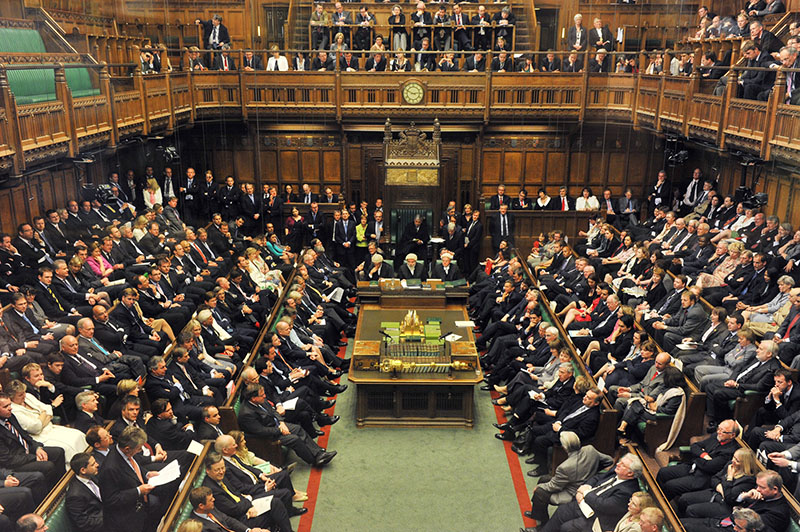 According to The Guardian, the British Parliament had asked Saudi Arabia and other Sunni Arab countries to stop bankrolling ISIS.

The committee quoted a lawmaker Tobias Ellwood adding “it is very difficult to find out how the royal families of the Persian Gulf Arab states help terrorists.”

He said: “When someone close to the top echelons of the royal family is a very wealthy donor and supporter of (ISIS), the continuation of financial aids are very likely.

The report added that the Islamic State budget is sharply reducing because of the lowered oil prices, recurrent air strikes and closure of its operations in the formal and informal banking system in Iraq.

It is noteworthy that, despite abundant evidence about financial and arms aids from Arab states of the Persian Gulf to active terrorist groups in Iraq and Syria, like Isis, they basically deny any help.

Isis terrorist group took over Iraq after occupying some parts of Syria on summer 2014, although in recent years the Isis is largely driven back and many areas have been liberated in Iraq and Syria.