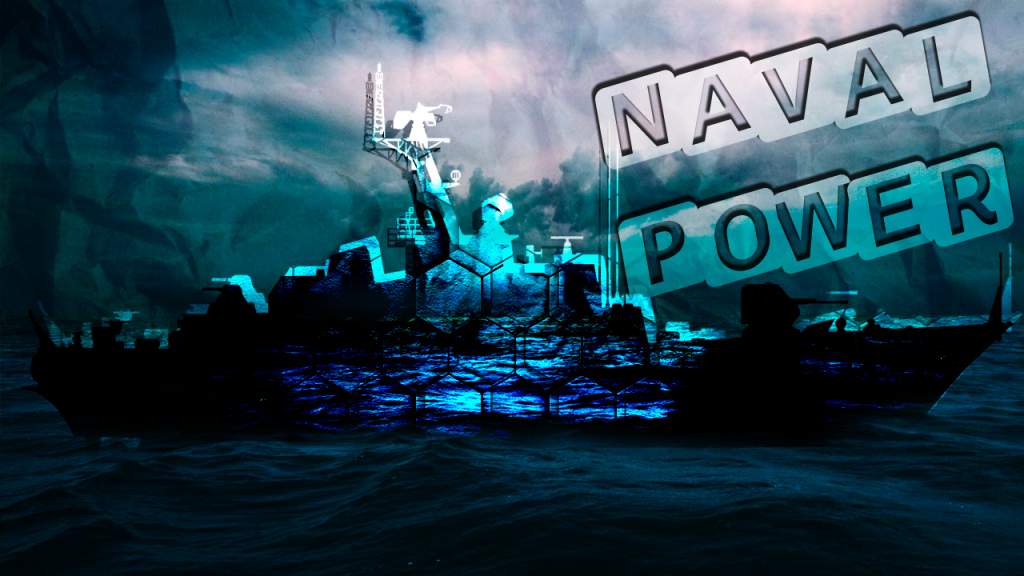 Since 2014, the balance of naval power in the Black Sea has shifted. Moscow has exploted its position on the Crimean Peninsula, building up its fleet strength in the sea. The strategic importance of the waters has risen in NATO’s eyes as the bloc seeks to bolster its deterrence against Russia in Europe. To counter Russia’s presence, NATO member states advocate the joint NATO naval force in the Black Sea, following the growth of NATO presence in Poland and the Baltic states and other measures to expand the alliance’s presence in the region.

But as NATO contemplates enhancing its forces in the Black Sea, it must contend with the constraints set by the 1936 Montreux Convention Regarding the Regime of the Straits. The pact imposes limits on nations that do not border the Black Sea, restricting the tonnage of warships as well as aggregate tonnage, number of vessels and duration of stay for any single nation. However, NATO could circumvent those restrictions by building its fleet with ships from several nations and using force rotations. NATO could also lean on member states Romania and Turkey, which are largely exempted from the convention’s restrictions, to bulk up a Black Sea fleet.

In terms of sheer numbers of ships, Russia does not have the upper hand in the Black Sea. However, Russia has many other military advantages that help make up for its smaller fleet size, including naval aviation and overall aviation assets that it could task for Black Sea missions. It also possesses long-range anti-ship cruise missile batteries that can reach most of the Black Sea. Russia has used its position on the Crimean Peninsula to build up these advantages, and it is in the process of substantially modernizing its Black Sea forces.

Indeed, Moscow can no longer rely on the Montreux Convention amid NATO attempts to increase the presence in the region. However, Russia’s position on the Crimean Peninsula gives it considerable advantages, and Moscow can work to exploit divisions within the NATO alliance to press those advantages.