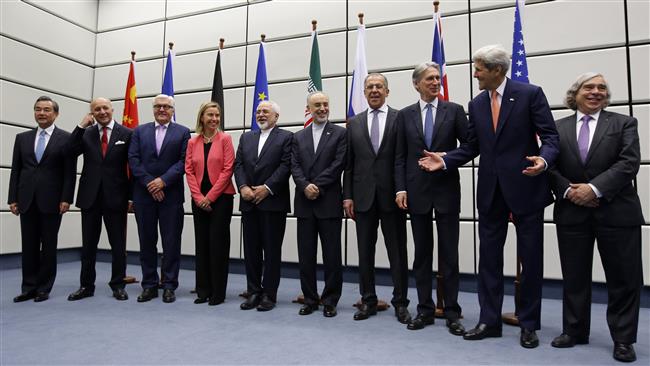 [ Note:  Almost lost in the out of the blue Turkish coup coverage yesterday was this important story with Rouhani mentioning once again that, if the West abrogates the nuclear agreement, Iran will crank up its program. This of course is a bluff, as sanctions would immediately be reimposed that would choke off Iran’s economic rebound, which is much more valuable strategically that having a few nukes.

So the real point of his message was to send a notice to all those international business groups wanting to do business with Iran that they all need to put maximum effort against “certain parties”, like the Republican NeoCons, from torpedoing the deal and triggering economic damage to the EU countries especially, that really need the Iran business.

The Iran deal wreckers are a threat to everybody now, and should be treated as such. Treating them with kid gloves just empowers them more. I would even go so far, if I were in the EU, as to put the hard core NeoCons on the “no visit” list, to publicly shun and make an example of them.

We are way past the time for diplomatic niceties, as we don’t see the NeoCons treating anyone that way. Let them reap what they sow, so they can’t say, “I didn’t know”… JD ] Iran warns against any violation of the nuclear deal with the P5+1. The Iranian president says Tehran will respond in kind if the other side does not fulfill its obligations.