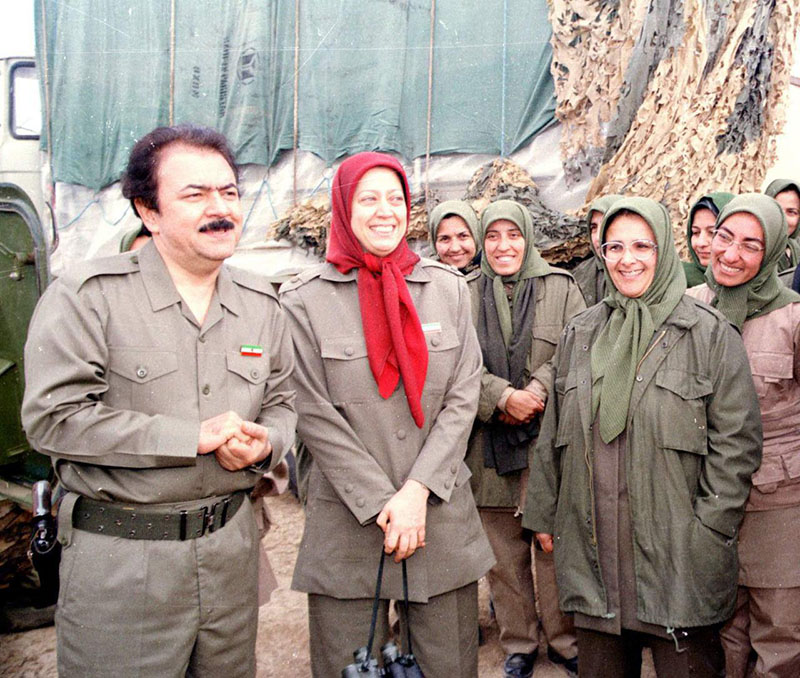 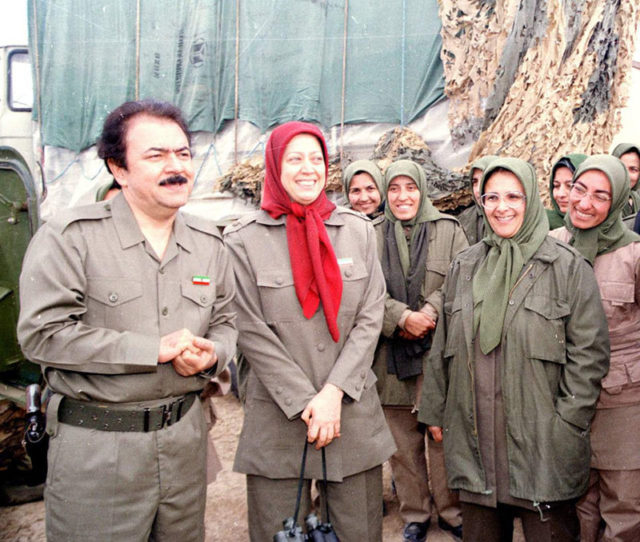 Thursday 14 July 2016 (Auwersrawaz, France) – Massoud Rajavi, Secretary-General of Organization of Mujahideen Khaq Organization  (MKO) who was known for his parties around Paris and abusive sexual relations with women. Four years ago he knew he was infected with HIV after being diagnosed by American doctors at Johns Hopkins University. According to reports, he died of AIDS.

Former Saudi intelligence Directorate Chief, Prince Turki Al-Faisal, was the first to announce the death of the leader of Mojahedi eKhalq (MKO).

Prince Turki expressed his condolences and praised  his old friends (leader of the satanic terrorist organization terrorist Mujahidi eKhalq and Maryam Rajavi “Mrs. Maryam Rajavi, you and your deceased husband are champions of democracy and freedom.”

Rajavi, who admired Joseph Stalin and his iron-fist policy to an extent of glorification and adoration sometimes.He was without mercy and asked his followers to divorce their wives in order to devote themselves to their chosen Lord.

French foreign intelligence Agency (DGSE), sid Rajavi was a sex addict and had sex with many women. He never used contraception every time he wanted to satisfy sexual desires.

Dr. Dioad Freeman, at New York Evangelical Hospital and a member of Doctors Without Borders in Iraq confirmed that Mujahidi eKhalq women have physical defects. They were reffered to hospitals in the Albanian capital, Tirana as a result of problems caused by unprotected sexual relations with Massoud Rajavi and other MKO officials.

After the1979 Islamic revolution in Iran, MOK slaughtered opponents to their policy and Iranian innocents. About 17,000 citizens were killed during the 37 years after the Islamic revolution in attacks by Rajavi and his terrorist group who resorted to the dirty Iraqi dictator Saddam Hussein at the height of Iran- Iraq war.

Iran destroyed at that time Saddam Hussein’s fifth column as well as factories and communications. This group indulged in murder and supported the Iraqi army with crucial information.

After the US invasion of Iraq in 2003, Mujahidi eKhalq MKO surrendered to US forces and promised working together since then.

MKO were beneficiaries of Central Intelligence Agency CIA measures and generosity under Obama.

They are accused of committing war crimes against humanity, but because Washington take advantage of MKO dirty policy in the oil-filled Middle East, US officials  chose silence.