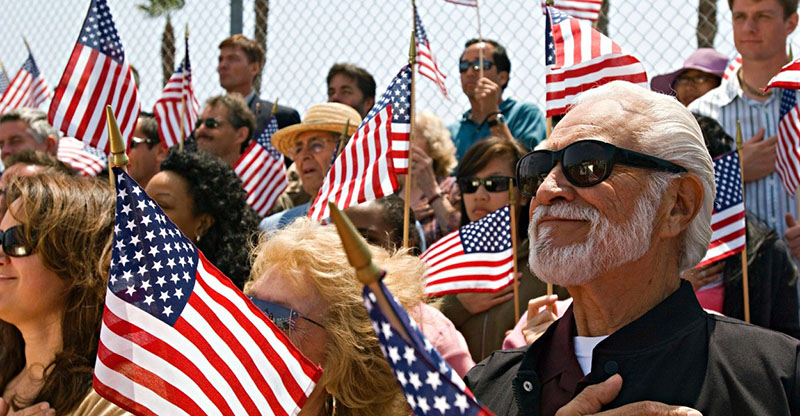 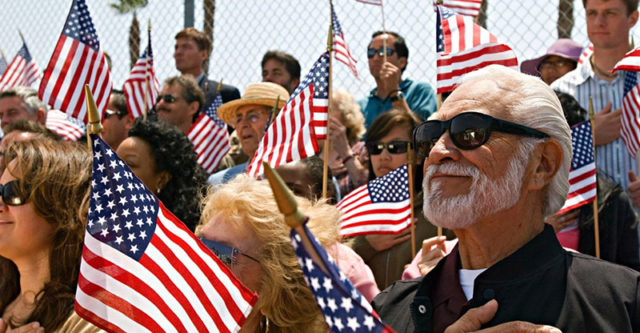 This week begins the Republican National Convention where factions will be shouting they are more Conservative than the others.

In two weeks, the Democratic National Convention will begin with factions shouting they are more Liberal and Progressive than the others.

Each Political Party will claim they are best suited to lead Americans, but what do they really believe?

Personally, I am not beholden to either Political Party; I’m simply proud to be an American.

What does it mean to be an “American”?

Here’s what I believe.