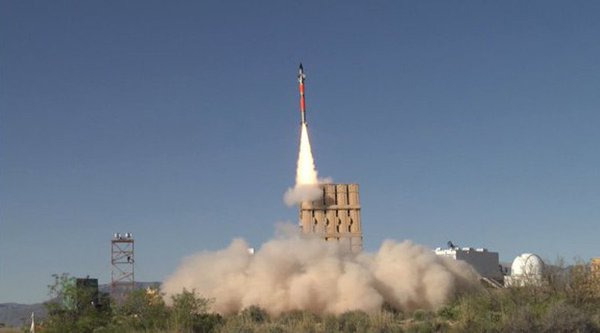 An unidentified unmanned aircraft violated Israeli airspace over the Golan Heights on Sunday. Neither two Patriot missiles, nor one air-to-air missile fired from an Israeli fighter reportedly managed to take down the mystery UAV that retreated into Syria.

The drone was reportedly spotted by Israeli air defenses as it was approaching Israeli airspace.

“Moments ago two Patriot air defense missiles were fired towards a drone which infiltrated Israeli airspace from Syria,” the military said in a statement on Sunday. 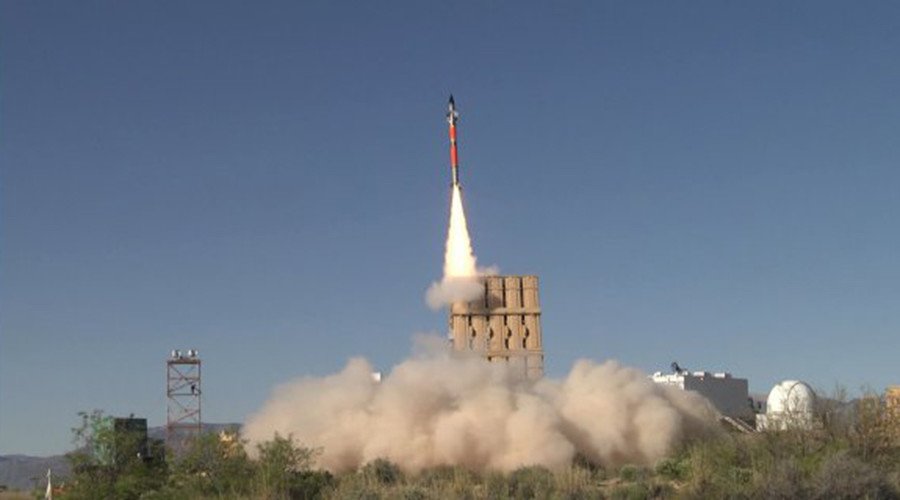 An Israeli fighter jet was scrambled that bolted after the intruder and fired an air-to-air missile at it – also failing to hit the target, which flew back into Syrian airspace it had come from. The drone penetrated four kilometers into Israeli airspace, Haaretz reported.

A 14-year-old girl was injured by debris from a Patriot missile that fell on the territory of Ayelet Hashahar, one of Israel’s oldest kibbutz’s near the Golan Heights, according to local media. 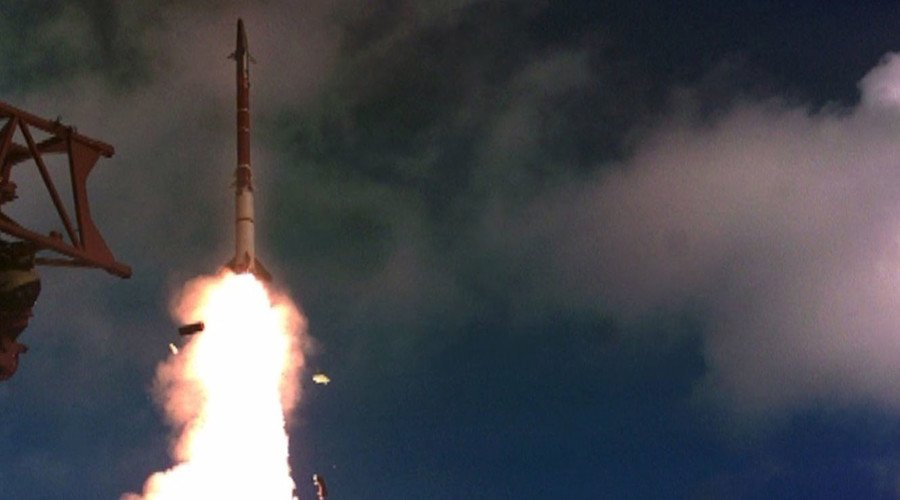 A Channel 10 report says that a Hezbollah source claimed that the drone flight had been “part of an operation against Israel.” However, the IDF did assign blame to any party on Sunday.

An IDF command investigating the incident has contacted the Russian task force in Syria to try to establish who the airspace violator belongs to, reports Israel’s TV channel 9, citing a military source.