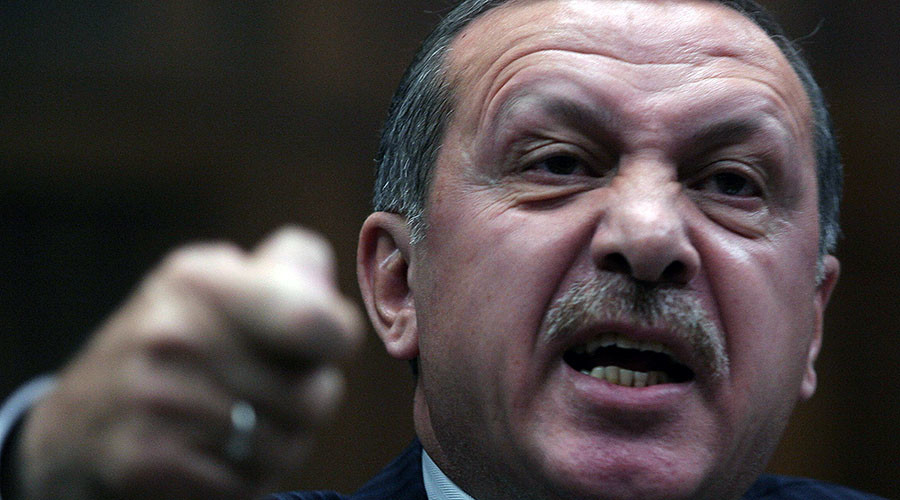 The attempted military coup in Turkey has left the European Union in a difficult position over how to proceed in its relationship with Ankara, says Frankfurter Allgemeine Zeitung.

The failed military coup attempt in Turkey has left European countries in a predicament, FAZ contributor Reinhard Muller wrote. “Erdogan, master over the Europe-bound flow of refugees, guardian of the gateway to the Bosporus, has climbed even higher toward Olympus. No European or North American politician of the past decades can boast of having put down an armed rebellion with the help of the people.”

But that’s what happened in Turkey: “Erdogan called people onto the street, and more than a few citizens paid with their blood. But for what? For democracy?” To be safe, Muller recalled, “the international community supported the democratically-elected head of state – and the storming of bridges and armored vehicles by his people is the most immediate and romantic form of legitimacy one can imagine.”Nevertheless, the journalist added, Turkey is also a member of the Council of Europe and of NATO, and has been a candidate of the EU for many years. And these organizations have formal demands regarding the observance of human rights and the rule of law.

Crucially, the columnist emphasized, “even a large, cohesive majority, fused by blood and tears and led by their rescued leader has no right to persecute minorities, to go after thousands of judges, or to send journalists doing their jobs to jail.”

Erdogan’s announcement of a merciless purge is a mistake which the European Union will not be able to tolerate, Muller added, noting that the suppression of the coup must not mean an automatic license for Turkey’s government for arbitrary rule.

“But what will the EU do?” the journalist pondered. “Erdogan has already implied that he has no need for membership in the bloc, and indicated that Turkey would not ask anyone’s permission to reintroduce the death penalty. “In turn, German Chancellor Angela Merkel considers the ‘steeled ruler of the Bosporus’ a reliable partner who has kept his word in resolving the migration crisis and on security issues.” 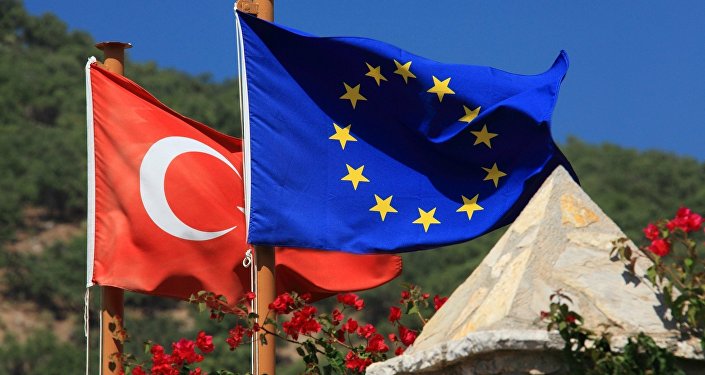 Ultimately, Muller suggested, those European leaders who offered their full support for Erdogan amid the coup attempt will find out what their words are worth. If Turkey continues to keep refugees off of continental Europe, but simultaneously executes the alleged coup conspirators by firing squad, the EU is unlikely to endure this state of affairs.

“Europe is once again at a crossroads: on the one hand, it must support Turkey; on the other, it cannot allow itself to become dependent on a despot,” the journalist concluded.

On Monday, German Foreign Minister Frank-Walter Steinmeier told reporters that “from a legal point of view…the death penalty is incompatible with European principles.” For her part, EU foreign policy chief Federica Mogherini was even more adamant, insistingthat “no country can become an EU member state if it introduces the death penalty.”

European officials also called on the country to observe its constitutional order and respect human rights and democracy, and marked concerns over other measures taken since the coup attempt, such as the mass arrest of judges suspected of being involved in the plot.

After Friday’s failed coup attempt, the Erdogan government rounded up some 3,000 military personnel and another 3,000 judges and prosecutors suspected of involvement in the plot.Speaking to Sputnik, Austrian MEP Georg Mayer suggested that the European Union must immediately halt all discussions regarding Turkey’s entry into the EU, and even consider introducing sanctions against Ankara. Turkey, the lawmaker stressed, cannot not be a partner to the supranational bloc so long as it does not uphold the standards of democracy and the rule of law.

However, amid the ongoing refugee crisis facing Europe, it appears doubtful that the EU will introduce sanctions against Ankara, or issue anything but verbal reprimands over the ongoing crackdown. On Tuesday, EU border security agency Frontex reportedthat the number of migrants arriving to Europe through the eastern Mediterranean has recently declined by 95% compared with the same period last year. The EU-Turkey deal reached in March to counter the refugee crisis helped account for the decline, according to the agency.