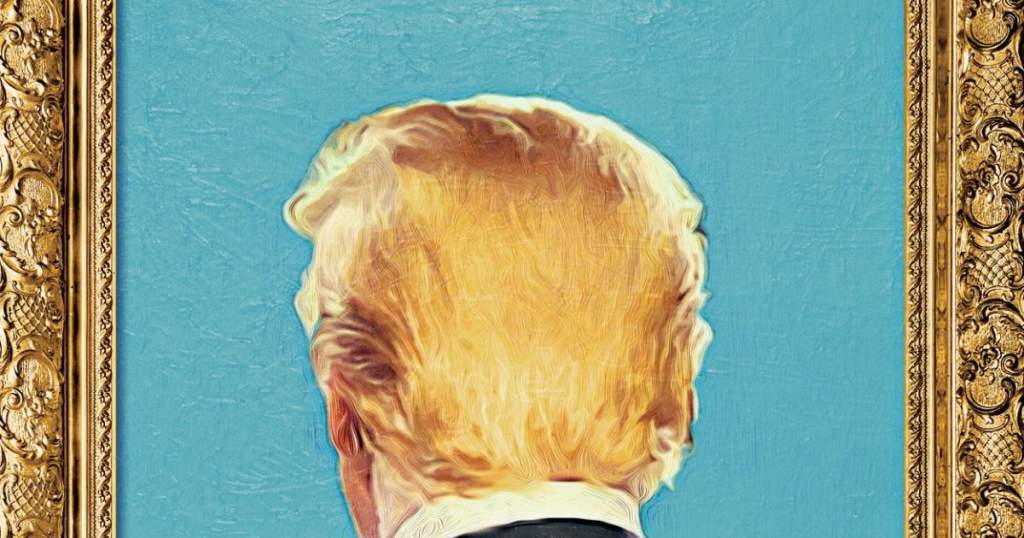 When Donald Trump announced his candidacy last year, one of the qualifications he listed was his best-selling book, “The Art of the Deal.” Part memoir, part business-advice book, it presents Trump as the savviest of negotiators. But there’s a problem: Trump didn’t actually write the book—at least not according toTony Schwartz, the co-author and ghostwriter of “The Art of the Deal.” Schwartz spent more than a year with Trump back in 1986. He hasn’t ever talked publicly about the experience of working with him—until now:

Last June, as dusk fell outside Tony Schwartz’s sprawling house, on a leafy back road in Riverdale, New York, he pulled out his laptop and caught up with the day’s big news: Donald J. Trump had declared his candidacy for President. As Schwartz watched a video of the speech, he began to feel personally implicated.

Trump, facing a crowd that had gathered in the lobby of Trump Tower, on Fifth Avenue, laid out his qualifications, saying, “We need a leader that wrote ‘The Art of the Deal.’ ” If that was so, Schwartz thought, then he, not Trump, should be running. Schwartz dashed off a tweet: “Many thanks Donald Trump for suggesting I run for President, based on the fact that I wrote ‘The Art of the Deal.’ ”