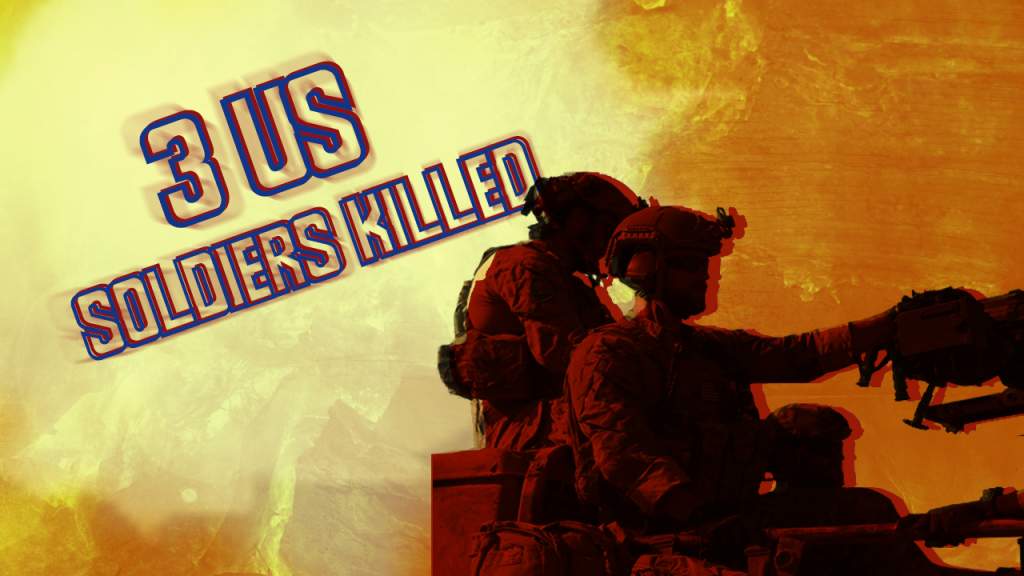 Last weekend, the Syrian army’s Tiger Forces successfully repelled all militant advances and reached the strategic Castell Road south of Mallah Farms. This allowed the pro-government forces to set fire control over the Shuqeif Industrial District and Youth Housing Complex. A part of Handarat Camp is also reachable for the government artillery. Separately, the Syrian army has set fire control over Layramoun Roundabout, aggravating significantly the militants’ calabilities to counter attack in the area. Now, when the Castello Road is fully cut off, pro-government forces are advancing on Handarat Camp.

The US-backed Syrian Democratic Forces (SDF) are taking upper hand in the battle against ISIS terrorist group. The SDF has almost seized the southwestern part of city and now is moving towards the city center.

Groups of ISIS fighters remain besieged at areas near Tetbekat prison and al Basel hospital. If they are taken, the SDF will be able to launch a full-scale advance on the city center. In the northwestern part of Manbij, Kurdish units surrounded Al Asqa Mosque that is located west of the Manbij City Hall. US-led coalition airstrikes have been isolating ISIS units in Manbij, destroying bridges and transport infrastructure of the city.

Repports are circulating that 3 US military advisers have been killed in Manbij. They were reportedly supporting SDF operations in the city when an ISIS guided missile hit them. Initially, the report appeared in the media outlet called “Smart News” on July 18 and then was widely disseminated by pro-Iranian sources.