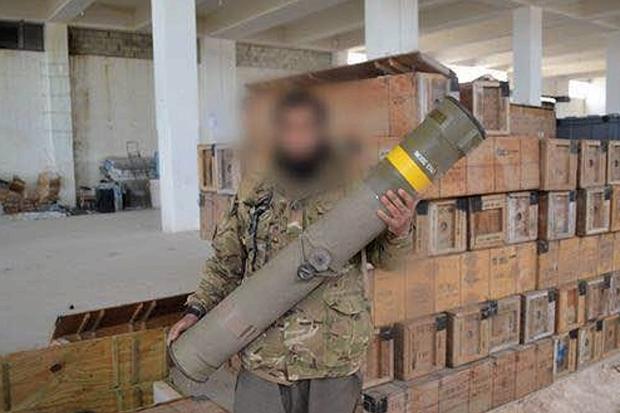 Editor’s note:  The US claims it is reconsidering aid to terrorists inside Syria because they beheaded a Palestinian boy.  The truth is something different.  3 days ago, just outside Manjib, US Special Forces were aiding YPG troops fighting ISIS.

An American TOW missile, made by Raytheon Corporation, supplied to “moderate rebels,” was fired at a vehicle carrying the Americans.  All were killed.

Anyone who doesn’t see the fingerprints of Erdogan on the assassination of 3 Americans isn’t paying attention.

RT: The US says it may reconsider its affiliation and support for the Syrian opposition if reports of anti-Assad rebels beheading a Palestinian boy are confirmed. The State Department has vowed “consequences” if the gruesome videos of the death are true.

“If we [the United States] can prove indeed what happened and this group [al-Zenki] was involved in it… it would give us pause about any assistance or frankly any further involvement,” Deputy Spokesperson for the State Department, Mark Toner, told reporters at a daily briefing Tuesday. 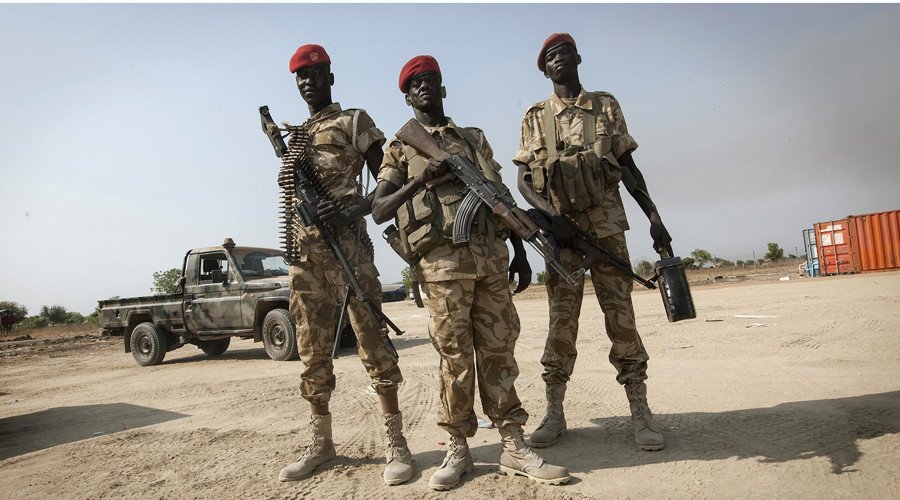 Toner refused to elaborate on what consequences the Syrian opposition would face if it turns out that they had been behind the “appalling” beheading of the Palestinian boy.

“I can’t take what these consequences would be, but this would give certainly a pause and we’ll look at any affiliation or cooperation with this group,” he reiterated when asked for details.

Washington’s reaction comes in response to two videos that surfaced online Tuesday, showing five fighters from the Nour al-Din al-Zinki movement first taunting and then cutting off the boy’s head.

One of the movement’s fighters is seen grabbing the boy by his hair and pushing him down in the flatbed of a pick-up truck. He is then seen beheading him with a knife. After the killing, he raises the boy’s head up to a cheering crowd. 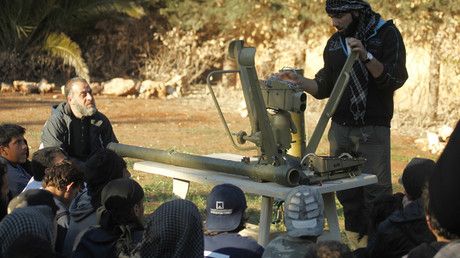 One of the videos stated that the Palestinian boy, who looks to be about 10 years old, was a fighter from Liwa al-Quds (the Jerusalem Brigade), a Palestinian pro-government militia currently active near Aleppo, Syria.

Nour al-Din al-Zinki’s General Command condemned the killing saying that the violence does represent the “general state” of the movement, but “an individual error.”

Previously affiliated to the Supreme Military Command (SMC) of the Free Syrian Army, Nour al-Din al-Zinki was receiving both financial and arms support from the US, as well as Turkey, Qatar and Saudi Arabia until September 2015.

In its July report, the human rights group Amnesty International detailed cases of abduction and torture of men, women and children, as well as killings committed by the movement members.